Watchdogs straining at the leash for a #BetterDealForAnimals

Finding a room full of MPs from all parties, and from all parts of the United Kingdom, in agreement is a rare spectacle in our current political climate. But concern for animals transcends political divides, which is why fifty-nine MPs and Peers attended our #BetterDealForAnimals campaign reception yesterday to pledge support for a strong new law that retains vital legal protections for animals post-Brexit. Over the last two weeks the 36 organisations behind the campaign have mobilised millions of supporters to urge MPs to speak up for animals, and the result was a welcome reminder of the impact of people power in our nation of animal lovers.

Our sponsors for the event, Nic Dakin (Lab), Zac Goldsmith (Con), Deidre Block (SNP) and Alastair Carmichael (Lib) spoke with a shared desire to see animal protection laws strengthened in the event of Brexit. We then welcomed strong words from Shadow Environment Secretary, Sue Hayman, who noted the enormous public support for Labour’s 2018 Animal Welfare Plan and called for urgent action and a strong Bill for animals.

The attendance of Secretary of State for Environment, the Rt. Hon. Michael Gove was a welcome sign of his recognition that animals matter. In his speech he offered reassurance that the government has every intention of recognising that animals are sentient, that compassion towards animals is an essential part of what makes us human, and that he will ensure that legislation is brought forward.

What Mr Gove said was well-received, of course, as are the government’s recent actions to tackle the ivory trade and puppy farming, but the assembled animal advocates were more preoccupied with what the Environment Secretary didn’t say. While he mentioned the Environment Bill as a possible legislative home for a new animal sentience law, there was a disappointing lack of detail on exactly how and when the government will act. The ticking of the Brexit clock is now deafening and yesterday was a missed opportunity for the government to signpost concrete action.

Mr Gove stated his desire to ensure that “as we do leave, there are no gaps in legislation, no loopholes or lacunae, which people can exploit”, but if government doesn’t bring forward animal welfare legislation before the end of March, we have before us an almighty gap: we lose recognition of animal sentience in law and, crucially, we lose any legal requirement for government to consider animals’ welfare needs when formulating and implementing policy. And if one thing is certain, it’s that there will be a lot of new policies being formulated and implemented immediately after Brexit, including trade deals. UK farm animal welfare undoubtedly has room for improvement, but if we remove from trade deal negotiations a duty to consider animal welfare, we could easily be left with a race to the bottom, with farmers sacrificing existing UK welfare standards on the altar of competitive pricing, thus undermining the viability of higher welfare systems. We may have heard good and strong intentions from Mr Gove, but we urgently need this legislation to ensure that all government departments can be held accountable for how their policies and actions impact animals.

We had also hoped for detail on how the government will resource and implement this law, to ensure that government departments’ policy decisions are informed by the best animal ethics and welfare expertise. There is a critical need for an Animal Welfare Advisory Council, to replicate and replace the guidance we currently receive from European animal health and welfare bodies, and to provide robust independent advice to government departments, including by carrying out prospective animal welfare impact assessments. It is deeply disappointing that, two years after the Brexit referendum, government still seems so far from gathering the key ingredients that will give this animal law meaning and impact.

In his concluding remarks Mr. Gove christened NGOs ‘watchdogs whom we should cherish’ and shared his belief that we are there ‘to make sure that we do the right thing…and maintain the reputation that Britain has and must preserve in future, as a country that puts the interests of animals absolutely at the top of its political and legislative agenda.’ In Westminster’s current febrile climate it could well be the case that ‘the squeaky wheel gets the oil’, but in the weeks and months ahead our alliance of animal protection ‘watchdogs’ will be roaring, not squeaking, to achieve a strong, well-resourced law that provides animals with the protection they need and deserve.

You can sign our e-petition 242239 calling for a strong animal welfare law here. 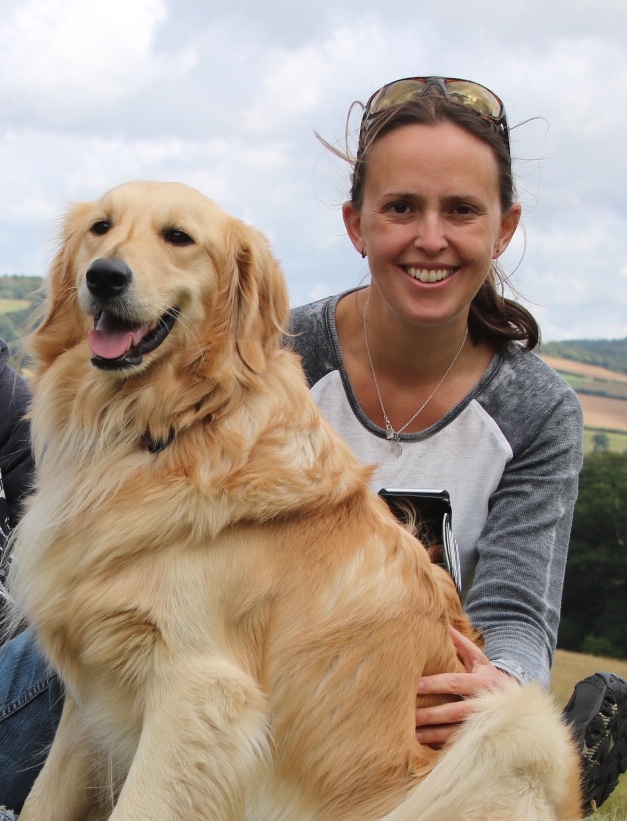