Good green growth in London - developing with nature in mind

London led the way in Britain by establishing a framework for protecting its ecological assets over 30 years ago. Since that time, a network of over 1600 Sites of Importance for Nature Conservation (aka ‘wildlife sites’) covering 19% of the capital have been afforded some level of protection. Together with the green spaces that form the Metropolitan Green Belt and Metropolitan Open Land (MOL), rivers, parks, allotments and over 3.2 million gardens, London is almost half green and blue. This breadth of greenery not only affords living space for over 15,000 species of fauna, flora and fungi we share our city with, it allows us to breathe easier, softens the harsh bustle of city life, and will help to shield us from the adverse impacts of a changing climate.

Despite the great steps taken by successive Mayors, GLA and many organisations and individuals to further the quantity and quality of London’s natural assets over the past 20 years, there are significant challenges ahead. Not only are we witnessing the advent of an extinction and the climate crisis, we are also a city set to grow to 10 million people by 2027 and 11 million by 2050. Whether it’s needs-driven, or demand-led, London will be building many thousands of new homes and supporting infrastructure*; the key, as ever, is to ensure this development is of the right type, in the right places and as environmentally benign as possible. The ‘A More Natural Capital’ environmental manifesto sets out an action programme for the next Mayor of London to ensure growth and development is nature-positive.

We know that high quality, nature-rich, developments can be built. However, the building and planning systems are still rigged against nature, and the demands for space are in danger of either putting pressure on the Green Belt and MOL (by encouraging local authorities to de-designate), or encouraging the in-fill of smaller green spaces within existing urban and suburban districts. The cumulative loss of small greenspaces, by a thousand cuts, will have dramatic long-term impacts. We know, for example, that 3,000 hectares of greenery disappeared from London’s gardens between 1998-2007, little of which was from development. Since then, the need to make our city more resilient against surface water flooding, periods of high heat stress and drought, and the continuing decline of many wildlife species dependent on a well-connected network of biodiverse greenspaces, is now much more apparent.

Covid-19 has shown the importance of access to green open spaces for our well-being, but there is a growing tendency for very tall buildings to increasingly dominate districts. In recent years, over 500 have either been permitted or are in the process of seeking permission. These are often built in tight clusters, having a significant impact on shade and nighttime lighting. Even if they provide greenspace, much of this will receive limited amounts of sunshine, affecting the ecological viability and our enjoyment of such spaces. At night, clusters of tall well-lit buildings disorientate bats and migrating birds. Our manifesto calls for the new Mayor take action on this issue.

We require a step change in leadership and drive within the parameters of the Mayoral powers, to make sure the city’s development is ecologically sensitive, committed to zero-carbon, climate resilient, and contributes to societal well-being. We want to see the next Mayor to deliver ‘good green growth.’ The commitments to ‘Biodiversity Net Gain’ (BNG) already being adopted by some local authorities and developers (and likely to be a mandatory requirement for most developments by 2023) are welcome, but they will require proper scrutiny to ensure that the often complex calculations are not misused and translate into tangible viable benefits for nature. The Urban Greening Factor, now a requirement under The London Plan (Policy G5), also needs to be more than a ‘box-ticking’ exercise if it is to deliver high quality greenery; both this and BNG require more skills and resources to aid local authorities and leadership from the Mayor to ensure good policy intent translates to best practice on the ground.

The Green Belt and MOL should continue to be protected. Importantly, they present opportunities to create a ‘biodiversity booster belt’ around London’s fringes. We want the Mayor to oppose all development proposals that would prevent land in future from assisting in nature’s recovery, including that adjacent to existing wildlife sites or that used for nature-friendly food production, as the Wildlife Trusts’ ‘Wildbelt’ policy calls for. A nature recovery network should cover the whole city from the Square Mile to the rural fringes, should ensure that skylarks and water voles thrive, and that every young person can see a butterfly or hear a bee buzz from their doorstep and school ground. New developments have a role in helping to create this, and we want the new Mayor to actively support those of us already committed to this vision through leadership and action.

Mathew Frith is the Director of Conservation at London Wildlife Trust.

*Recognising that empty homes and vacant office buildings have a role to meet these needs. 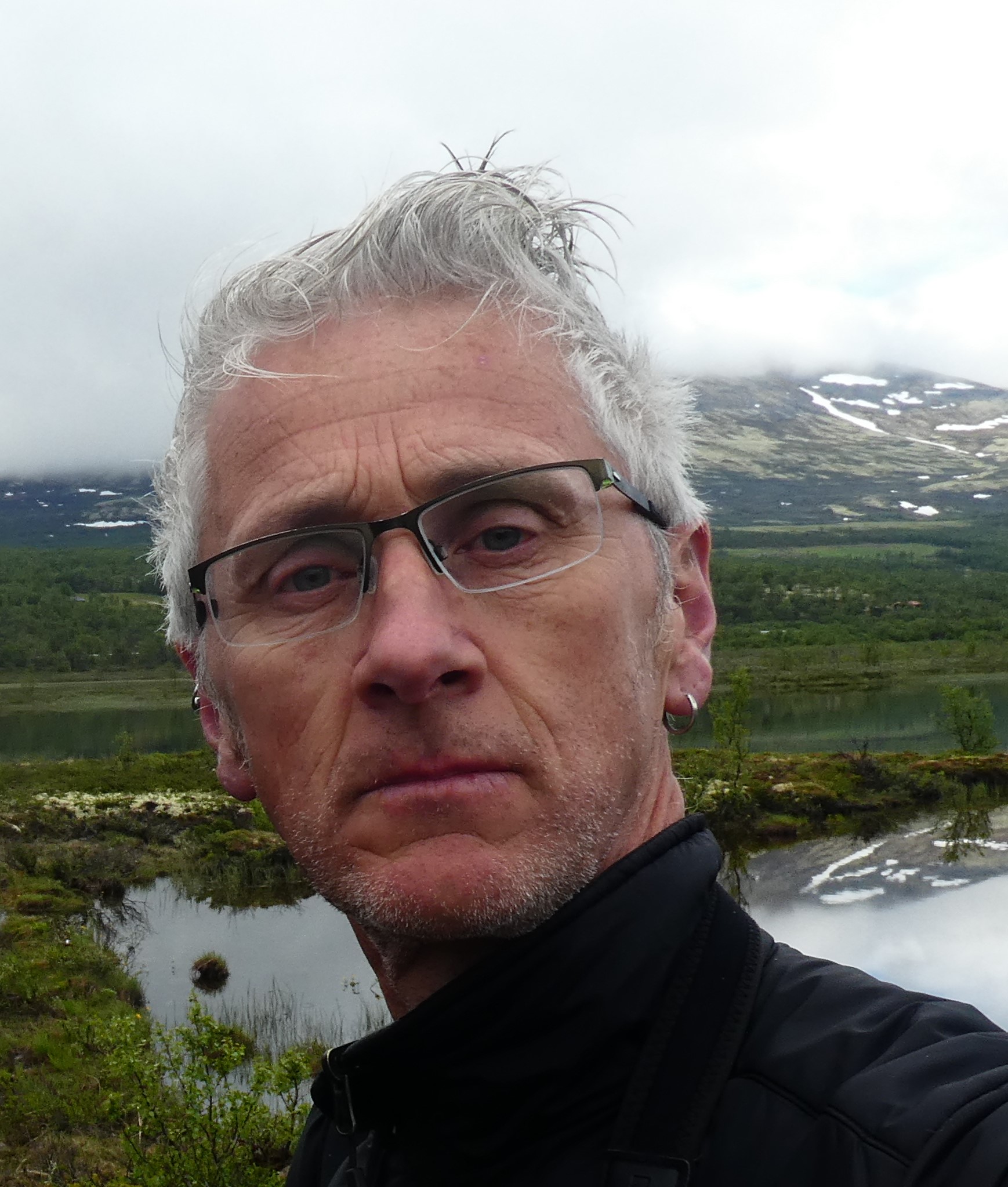