Deal or No Deal – whatever the outcome,
we need a #BetterDealForAnimals

With Westminster seemingly stuck in a perpetual game of Deal or No Deal, you’d be forgiven for expecting Noel Edmonds to pop up in the House of Commons at any minute and lay out his signature row of boxes. But with all this political drama and uncertainty, it can be easy to lose sight of the real-life impacts Brexit may have – not just on people, but on animals too.

That’s why 36 of the UK’s leading animal protection organisations, and their millions of supporters, have joined together to call for a #BetterDealForAnimals.

They are urging government to keep its promises of maintaining and strengthening animal welfare laws as the UK leaves the EU. Under EU law, specifically Article 13 of the Lisbon Treaty, policy-makers are obliged to have regard to the welfare needs of animals because they are sentient beings. But as it stands, and despite Secretary of State Michael Gove’s repeated commitments, government has not yet produced proposals that would adequately replicate this requirement and give animals the protection they deserve.

The recognition that animals are capable of feeling pleasure, pain and suffering is hugely significant, both symbolically and in practical terms. Without it, policy-makers would not legally be required to consider animal welfare – meaning that policies with negative impacts on animal welfare could become more commonplace. For instance, new trade deals could permit imports of lower welfare animal products – such as meat and dairy produced from hormone-treated animals – or major infrastructure projects, like housing, motorways and offshore renewable developments, may not have to consider the animal welfare impact to the same extent as under EU rules, risking avoidable suffering of wildlife.

In new polling results, released today, the strength of public feeling on this issue is abundantly clear. 8 out of 10 British people (81%) think that animal welfare laws should be maintained or strengthened post-Brexit, while only 2% feel it might be acceptable to have weaker animal protections. This result was consistent across all the main political parties (86% of Conservative voters, 84% of Labour voters and 82% of Lib Dem voters). Almost 7 out of 10 (68%) want legal requirements to ensure that animal welfare is protected, to the greatest extent possible, when new laws and policies are made. Shockingly, less than a third (31%) of the public are confident that the UK Government will live up to its promises of being a world leader on animal welfare.

These figures issue a stark warning to government that it risks public outcry if it does not bring forward strong legislation to replicate animal protections post Brexit, and soon. The 36 NGOs backing the #BetterDealForAnimals campaign are calling on government to:

To demonstrate the political, as well as public, momentum behind this campaign, the coalition is hosting a reception in Parliament on 26 February with a truly cross-party line-up of sponsors comprising Nic Dakin (Lab), Zac Goldsmith (Con), Tim Farron (Lib) and Deidre Brock (SNP). Secretary of State Michael Gove, and Shadow Secretary of State Sue Hayman, will both address the reception.

Time is running out to ensure animals don’t become victims of Brexit. Join us in speaking out for animals, who cannot speak for themselves – contact your MP today and ask them to support a #BetterDealForAnimals: https://www.wcl.org.uk/better-deal-for-animals.asp 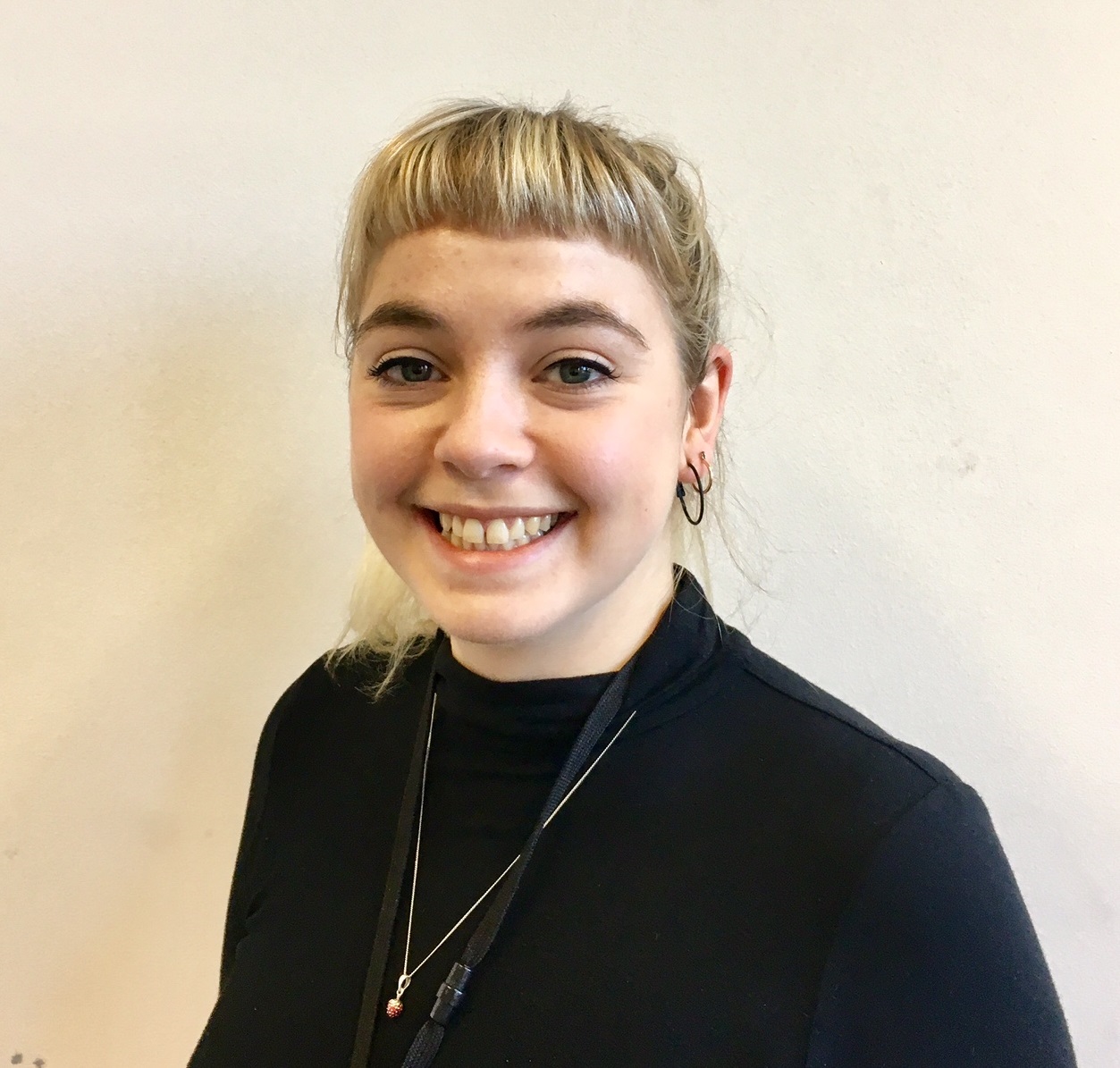