When will the government realise that National Parks hold the key to tackling climate change?

Anita Konrad, Chief Executive of Campaign for National Parks, looks at the work already underway in National Parks to mitigate against and adapt to climate change – and what more is needed.

Through its Green Recovery Fund and similar initiatives, the Government is investing in projects such as tree-planting, but that alone will not address the climate crisis. What the Government seems to be missing is the huge role that National Parks could, and should, play in tackling the climate emergency if they were supported to do so.

Our new ‘National Parks and the Climate Emergency’ report released this week looks at the work already underway in National Parks to mitigate against and adapt to climate change – and what more is needed.

The changing climate is already having a significant impact on our National Parks. Wildfires, flooding and droughts are increasing. As extreme weather events become even more frequent, there is likely to be a progressively more noticeable effect on the landscape, wildlife and cultural heritage in National Parks and the communities that live in them.

Piecemeal funding for projects which address climate change does not support the scale of innovation that is needed. Our report calls for consistent multi-year funding settlements for National Parks which would enable them to expand their efforts. National Parks all reported a big increase in visitors between lockdowns and there is a need to invest more into not only managing this, but in engaging new visitors with the issue of climate change.

Our key recommendation calls for the establishment of Nature, People and Climate Commissions in National Parks to bring together representatives from all those with an interest in National Parks – landowners, residents, visitors, non-visitors and experts – to consider the changes needed and how best to achieve them. We would like to see this piloted in at least two of the National Parks as soon as possible with a view to rolling it out to all of them.

It also calls for National Parks’ statutory purposes to be updated to place more emphasis on tackling climate change and to strengthen National Park Management Plans, something that was highlighted in the Glover Landscapes Review released in 2019.

The review proposed that: Strengthened Management Plans should set clear priorities and actions for nature recovery including, but not limited to, wilder areas and the response to climate change (notably tree planting and peatland restoration). Their implementation must be backed up by stronger status in law.

The release of our latest report coincides with a long-awaited government update on the Glover Review. As conveners of the Glover Coalition of NGOs, we’ve been pushing the Government to implement some of the recommendations in order to protect and improve National Parks but are yet to see any tangible action.

A ministerial statement released today (24 June) said that the government agreed that more funding should be directed towards making space for nature and supporting nature’s recovery in our protected landscapes; and that we should do more to support public access to protected landscapes but it’s yet to put its money where its mouth is.

The government revealed some potential new designations - though no new National Parks - and confirmed that it will address the wider review and consult on draft proposals ‘later this year’. While we await the full response, we’ll continue engaging Ministers and MPs with the critical role of National Parks in a green recovery.

Find out more with our ‘National Parks and the Climate Emergency’ report: https://www.cnp.org.uk/ClimateReport2021

Anita Konrad is Chief Executive of Campaign for National Parks. 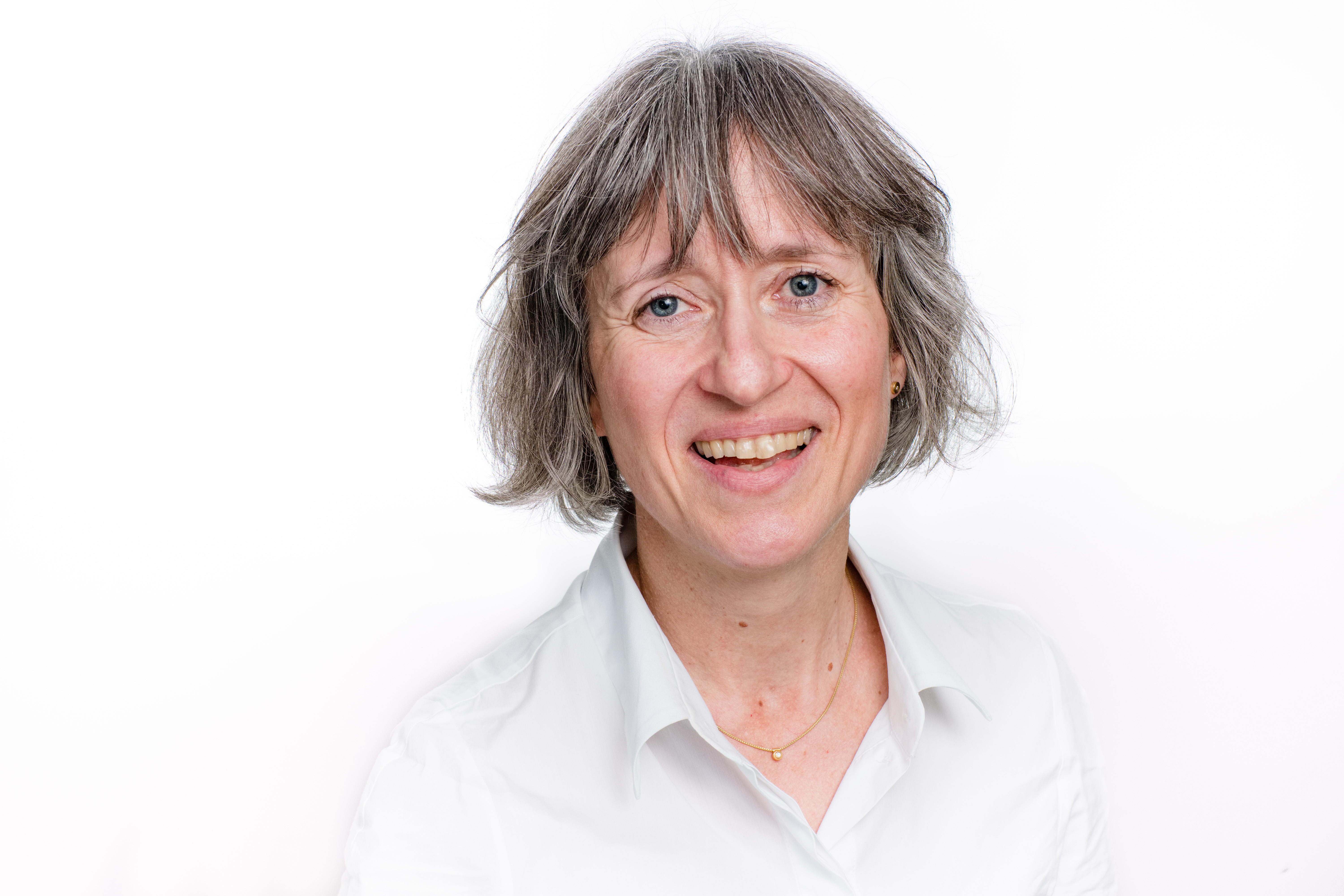