Dr Gordon Watson of the University of Portsmouth explains the findings of new research which, for the first time, assessed the evolution of toxic metal concentrations in coastal sediments, finding that nearly all commercial and leisure vessels release substantial amounts of metals which then accumulate in sediments

Coastal regions contain some of our most ecologically productive habitats and are critical to humanity for their goods and services including carbon sequestration, nutrient bioremediation, and fishing and coastal defence. Sediment habitats are not the most glamorous, but make up a substantial portion of these coastal habitats.

The Achilles’ heel of mudflats is that they are very good at attracting and then holding on to contaminants leading to the accumulation of many pollutants. Metals and metalloids (we have called them trace elements [TE] here) are some of the most prevalent and persistent and can accumulate to high concentrations. TEs impact species living in and on the sediment, but can also be resuspended, leading to accumulation in the food chain with potential human health risks.

TEs are some of the most toxic aquatic pollutants and so to achieve clean and healthy oceans, many TEs are included in legislation. In addition, governments have expected that technological advances in manufacturing and improved waste management and recycling will also reduce inputs. This has fostered a belief that TE contamination is generally resolved. Our project set out to test this assumption.

Using data held in two UK public repositories managed by the Environment Agency and the British Oceanographic Data Centre we generated a database focused on the Channel, southern North and Celtic Sea (80,000 km2 of ocean and nearly 2000 km of coastline). This area reflects the global spectrum of contamination levels and contains examples of nearly all anthropogenic TE inputs. By mining these data sources we first assessed the evolution of sediment contamination for nine TEs (arsenic, cadmium, chromium, copper, iron, lead, mercury, nickel and zinc) across multiple sites and decades.

Our dataset goes back to the 1980s, and shows incremental improvements from the early 1990s for general TE contamination. However, despite substantial investment in legislation, improvements in technology, changes in manufacturing effort and increased recycling the region is still classified as severely polluted. But, what was most concerning is that for 2010-13 there was a distinct increase in contamination, reversing the trend of the preceding ~25 years.

Whilst inputs of contaminants directly, from rivers and via the atmosphere have been regularly estimated, sea-based sources are also significant contributors. Shipping is a dominant activity in the Channel region, but surprisingly TEs from vessels are not routinely measured. Our other aim was to quantify TE inputs from three rarely studied components (termed ‘hidden’ here) of shipping activity: a) antifouling coatings, b) ship exhaust cleaning systems (termed scrubbers), and c) sacrificial hull anodes, which may explain the reversal in the levels of contamination.

Anti-fouling (AF) coatings are used to cover hulls to prevent the settlement of marine organisms such as barnacles. Since the ban on highly toxic TBT (Tri Butyl Tin)-based paints, copper-based AF coatings now dominate a multi-billion dollar market. Using Google maps to accurately count vessels in the Solent region we estimate that nearly 100 tonnes of copper is released per year. This is equivalent to a third of the amount of all UK-wide direct and riverine discharges.

In response to legislation to reduce sulphur dioxide emissions from ships’ diesel engines there has been an increase in scrubber installations. Scrubbers strip out contaminants from the exhaust gases enabling a vessel to still use cheaper high-sulphur fuel, but most systems currently discharge directly in to the ocean. The future percentage of vessels fitted with scrubbers is a topic of intense industry discussion. Some companies are embracing the technology, whilst others have switched quickly to low-sulphur fuel. If an industry prediction that 25% of the fleet will be fitted with scrubbers by 2040 is realised, scrubber inputs will increase significantly.

Due to the electrical ‘circuit’ established by seawater and a vessel’s metal hull, electrolysis will corrode the metal components rapidly. The attachment of sacrificial metal anodes to the hull of every vessel type (from a recreational yacht to a super tanker) is, therefore, intrinsic to hull protection. As many are made of zinc, we calculated inputs of this metal to be substantial, equivalent to that reported for direct and riverine discharges for the whole of the UK.

The United Nations ‘Decade of Ocean Science for Sustainable Development’ began in 2021. A sustainable future is represented by seven outcomes of which the first is: ‘A clean ocean where sources of pollution are identified and removed’. However, another is to develop a ‘sustainable and equitable ocean economy’. Pivotal to this blue economy are vessels; required to service offshore wind farms, aquaculture facilities or support expanding global trade and tourism. The solutions to address these hidden pollution sources are already widely available.

Non-toxic AF coatings and hull cleaning should be considered a priority for legislators. Education for recreational vessel owners would undoubtedly reduce the number of anodes needed, whilst less toxic alternatives to zinc are also available on the market. A rapid conversion to low sulphur (or alternative) fuels would substantially reduce the need for scrubbers, but tight controls of waste water is an obvious interim step.

Clean and healthy seas underpin a sustainable blue economy. Whilst there are many contaminants that need urgent attention, if we are to achieve the all the UN’s goals we must not ignore the ‘elephants in the sustainable ocean’. 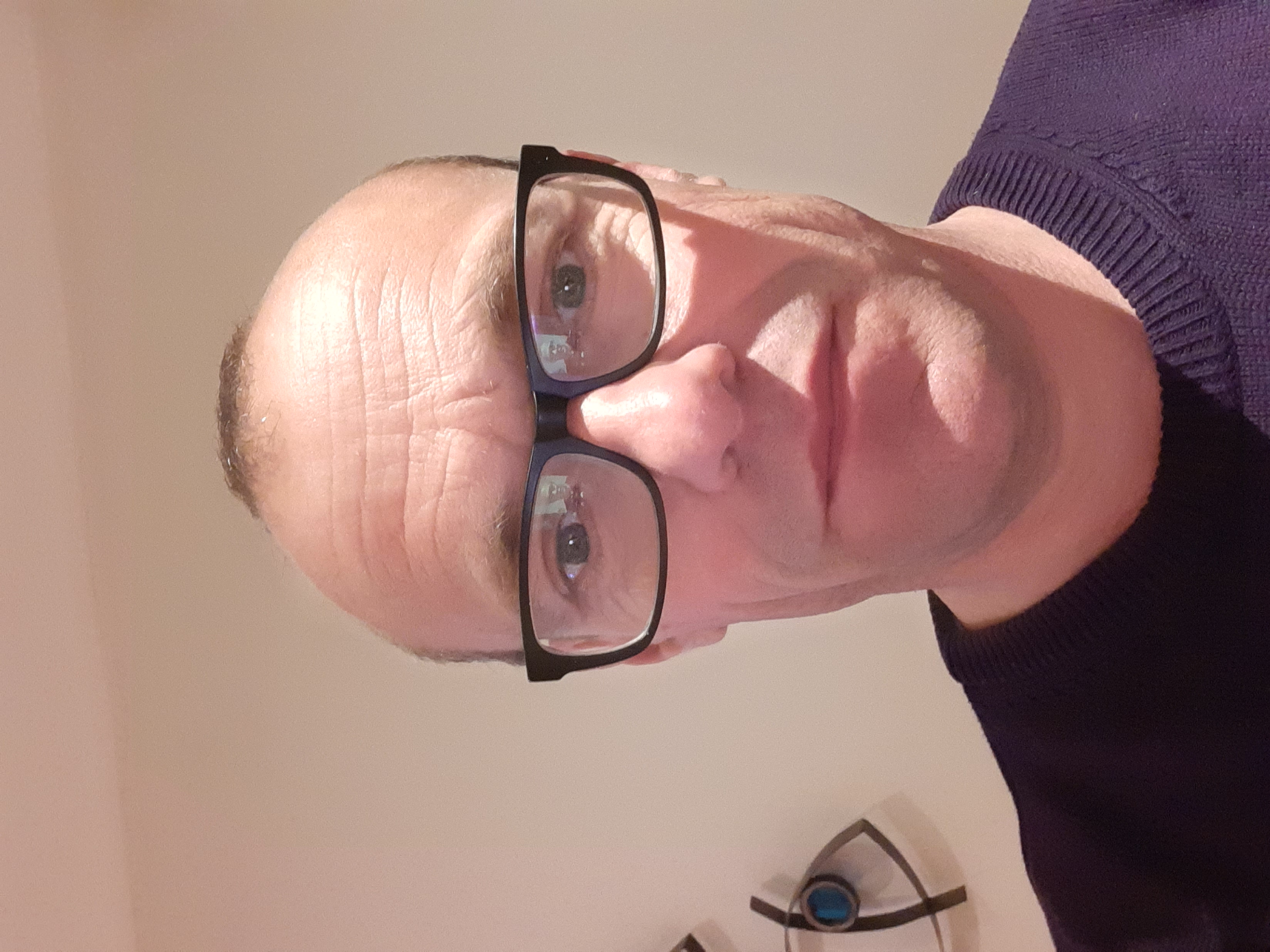