The species invading our seas

We’ve reached the halfway point of this year’s Invasive Species Week
and today the focus is on the marine environment.

Why we should be worried about invasive non-native species

Non-native species are species living outside their natural range which have arrived there by direct human activity, deliberately or accidentally. Invasive non-native species (INNS) are those that negatively affect native biodiversity, ecosystem services and public health, through predation, competition or disease transmission.

The threats posed by INNS to biodiversity and ecosystems is one of the greatest challenges for conservation. In the recent Intergovernmental Science-Policy Platform on Biodiversity and Ecosystem Services (IPBES) report, INNS were identified as one of five major drivers of global species decline.

Rates of establishment of new species and their negative impacts are increasing and accelerating at world, European and UK scales. Rising global trade – the single most important way of spreading INNS – is increasing species movements and rates of release, intensifying problems.

Invasive species in the marine environment

The International Maritime Organization has identified INNS as one of the four greatest threats to the world’s oceans. The main ways in which INNS are introduced to areas outside their native range in the marine environment are by shipping, recreational boating and aquaculture activities. For example, with ships travelling across the globe, species can either hitch a ride on ships’ hulls or be transported in ballast water (water that is taken in or let out of the ship to keep it balanced as cargo is loaded and unloaded).
Once introduced and established, invasive species are difficult to control or eradicate, particularly in the marine environment. Therefore, preventing the introduction and spread of invasive species and coordinating a timely and effective response if detected is essential.

Improving the health of our seas

The UK Marine Strategy is the UK’s overarching plan to ensure that our seas recover to a healthy state, known as “Good Environmental Status” (GES) by 2020. The strategy covers all UK waters (apart from estuaries) and is signed up to by all four nations as a common framework.

One of the 11 ‘descriptors’ of how to achieve GES is by reducing the impact of INNS in the marine environment and ensuring invasive species do not adversely alter the ecosystem. However, like many of the other descriptors (for example maintaining biodiversity, marine litter), the UK is currently failing to achieve GES when it comes to reducing the threat and impact of INNS.

A Government consultation on the UK Marine Strategy is currently running and we, along with other Wildlife and Countryside Link members, are submitting a response on INNS and a number of other descriptors where we are failing to meet GES.

The UK Government states in its 25 Year Environment Plan that it wants our generation “to leave the environment in a better state than we found it and pass on to the next generation a natural environment protected and enhanced for the future”. The UK Marine Strategy needs to be much more ambitious if it is to live up to this aim, and for INNS specifically, we need a step-change in the resourcing and effectiveness of the Westminster government’s response to the growing threat of INNS to our environment and amazing marine wildlife.

For more information on Invasive Non-Native Species, the threats they pose and how you can help, take a look at our interactive StoryMap. 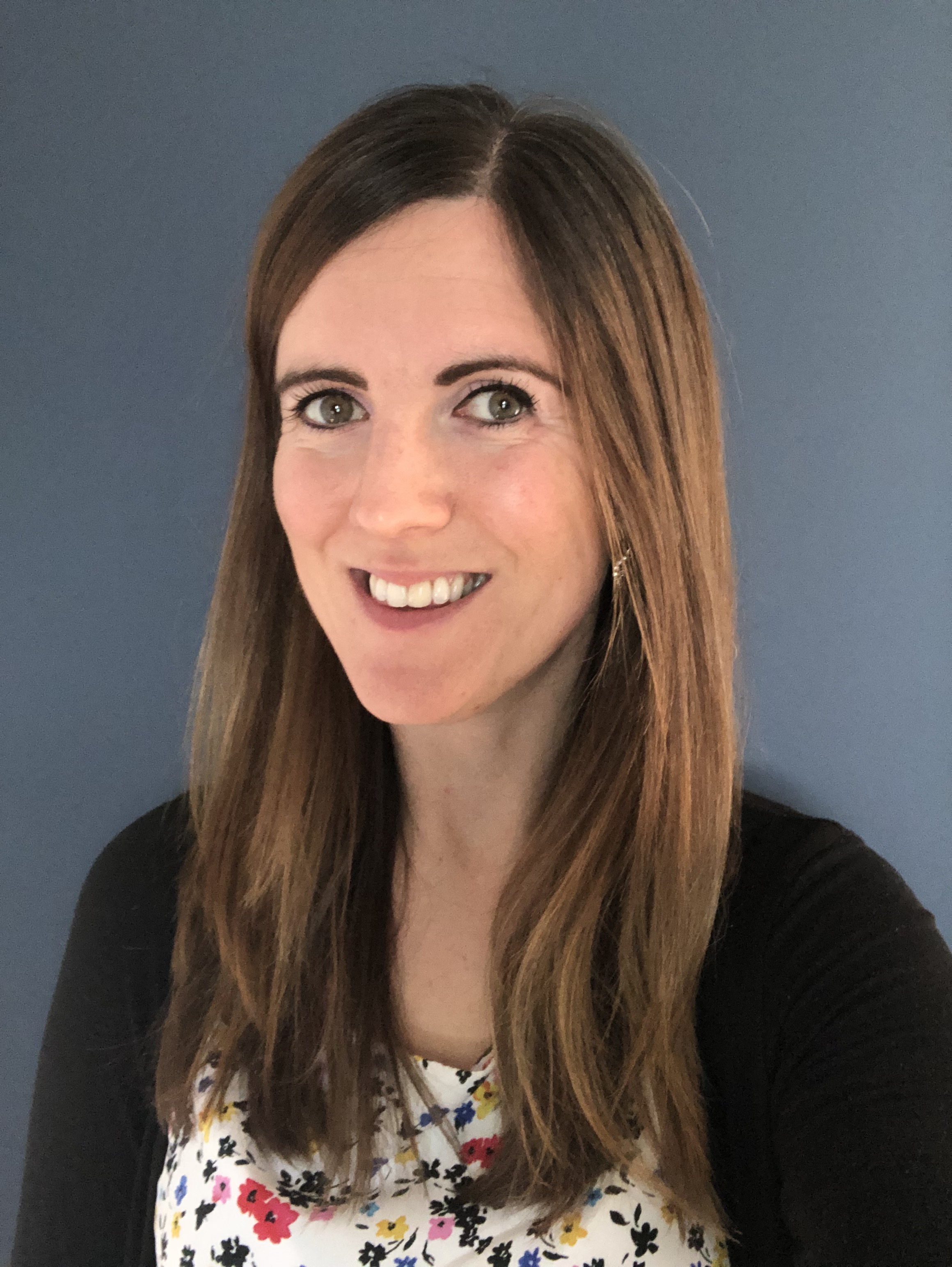