The next chapter in the story on species decline

We need to encourage people to spend more time noting
what they see and hear so we can build up a much clearer picture of exactly how wildlife
is affected by changes in climate and land use etc.

At the tender age of six, I was gifted a membership to the Wildlife Trusts’ junior section, Wildlife Watch – starting me on an environmental journey. Without giving too much away, what I remember from that time was that the adults that enthusiastically enabled me to see cool things living in ponds, helped me build bird boxes or supervised exciting night time badger watching, were also worried that wildlife wouldn’t last – resulting in the 1992 UNCED (Earth Summit) – when the environment was suddenly all over my television (or Blue Peter at least) and even the Prime Minister seemed concerned.

Fast forward more than 25 years and despite the UNCED plus many more national and international summits and conventions, environment concerns are growing, not reducing. I find myself trying to address them in my own small way through my role as the National Coordinator for the Association of Local Environmental Records Centres (ALERC). ALERC’s task is to represent Local Environmental Records Centres (LERCs), organisations who work with local naturalists and decision makers and act as repositories and points of access for biodiversity information.

As for the wildlife itself, that seems to have had a mixed time, but continued concern for it is justified. Looking at the British Trust for Ornithology’s Bird Trends for example, they state that 28 species are in long term decline, although 22 have done well including buzzards, which I never saw on childhood Cheshire Watch events but which I would now expect to see on any countryside walk.

Over the years, tackling wildlife decline has become a national policy objective and to measure this, the Government annually publishes National Biodiversity Indicators, the latest set of which is out on 19th July. One of the indicators of high importance is the “status of UK priority species” which was last reported on in 2015. This tracks the relative abundance trends of priority species and there’s no need to go into too much detail on how this indicator is assessed - the big red cross appearing in the report tells its own story. The report also states “[over] this long-term period [1970-2015] 27% of species showed an increase and 73% showed a decline.”

When the latest report is released this week, this trend will not have been reversed, nor will the declines shown by other indicators, such as breeding farmland birds. The report will not discuss at length the reasons for the trends it describes, although the 2015 publication does hint at one of the major causes by showing how a steep decline in farmland birds coincides with rapid changes in farmland management. The State of Nature report (2016) does discuss the causes of declining wildlife in more detail and states “…review of the factors driving changes to the UK’s wildlife found that the intensive management of agricultural land had by far the largest negative impact on nature, across all habitats and species.”

So what can be done? Clearly the way the land is farmed will have to change if we want to reverse species decline. This is a big issue and WCL will continue to work very hard to influence change. There are smaller actions that can help along the way however. Recording wildlife will help. There are lots of schemes for this but there are still large gaps in our knowledge, particularly in rural areas. We need to encourage people to spend more time noting what they see and hear so we can build up a much clearer picture of exactly wildlife is affected by changes in climate and land use etc.

To get involved, people can reach the LERC for their area via here and be put in contact with, say, the local Butterfly Conservation lepidopterists, if they want to start recording butterflies and moths, or local botanists who can help them work on Botanical Society of Britain and Ireland plant monitoring schemes. There are many more schemes out there too and we need as many eyes and ears working on them as possible. But if people just want somewhere to place general ad-hoc wildlife sightings (especially for the under-recorded rural areas), then they can send them to their LERC. They can contact the LERC too for help on finding under-recorded areas or for identification training courses etc.

Organised recording events are happening right now too. Chris Packham’s UK Bioblitz is taking place from the 14th to 23rd of July. LERCs are helping with many of the events and you can keep an eye on what’s going on by following #WeWantWildlife.

I’d also like to see UK Governments reinvest in biodiversity monitoring. Natural England’s evidence budget is a fraction of what it was few years ago, which resulted in the loss of the formal agreement to supply data from LERCs to Natural England in 2016. LERCs had worked successfully with NE on more robust monitoring schemes to help track national species trends in the run up to the losing this agreement, and hope do so again in the future.

Thinking back to when I first got involved with wildlife as a child, people were very worried about the decline in biodiversity and a plucky England football team were knocked out of the World Cup at the semi-final stage. Please let’s make sure the story is different in another 28 years’ time. 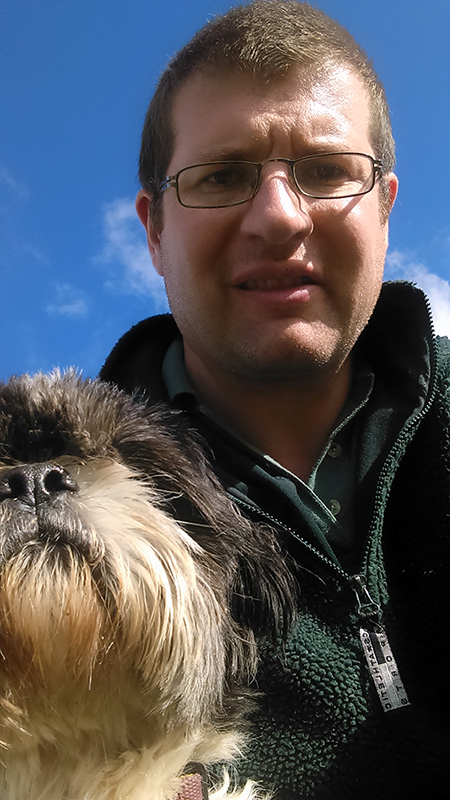