The International Whaling Commission: Conservation in the 21st Century

As governments, scientists and NGOs from around the world prepare for the 67th meeting of the International Whaling Commission in early September, in Brazil, Mark Simmonds OBE, Senior Marine Scientist at Humane Society International, describes the IWC’s increasingly valuable role in defending biodiversity and the world’s oceans.

It is understandable that most people associate the International Whaling Commission (IWC) with organised whale killing. Indeed so it was when formed in 1946. However much has changed, and in the decades following the global moratorium on commercial whaling passed in 1982, the IWC has evolved into an important conservation body.

This multi-national organisation now works across all the issues affecting the health, welfare and survival of the 89 or so known species of whales, dolphins and porpoises (collectively known as cetaceans) that inhabit the world’s oceans, seas, estuaries and some of its bigger rivers. The IWC uses its expertise to explore threats to these animals and their habitats, and issues advice to mitigate those threats.

Much of this activity is conducted via the IWC’s Scientific Committee, a body of some 200 experts who meet annually. The committee last met in May this year in Bled, Slovenia, and its report is available online. On the agenda, alongside consideration of the status of whale populations, were crucial topics such as chemical pollution, marine debris and underwater noise. The remarkable amount and breadth of work conducted by the Scientific Committee is a credit to its members and its leadership, including its long-standing subcommittee on whale watching, and the IWC will soon publish an elegant online handbook on whale watching.

Other conservation-related work is overseen by the IWC’s Conservation Committee, which is focused on the development of Conservation Management Plans for a range of threatened populations. These are intended to bring together the nations which host the range of each population and develop research and actions to forestall their decline. The Current Conservation Management Plans cover North Pacific Gray Whales, South Atlantic Southern Right Whales, Eastern Pacific Southern Right Whales and Franciscana Dolphins.

At the last meeting of the IWC, two years ago, it was also agreed to work on, arguably, the most pressing of all the threats: entanglement in fishing gear or ‘bycatch’, estimated to kill more than 300,000 cetaceans every year. The IWC’s Bycatch Mitigation Initiative, which aims to develop, assess and promote bycatch prevention and mitigation measures world-wide, has since established its Standing Working Group, a multidisciplinary Expert Panel to provide specialist advice, and recently appointed a Bycatch Coordinator. The BMI’s 10-year Strategic Plan and detailed two-year (2018-20) workplan will be submitted for endorsement at the IWC meeting in Florianopolis, Brazil, in early September.

Other work areas of the IWC include its Strandings Initiative, which seeks to investigate stranding events and provide advice on the humane treatment of stranded animals, and its highly productive and longer-established Global Whale Entanglement Response Network. The latter has been in operation since 2011 bringing together international experts to help establish the safest and most effective disentanglement protocols, tools and training. To date, the IWC has trained more than 1,000 entanglement responders across more than 30 countries.

The September IWC 67 in Brazil looks like it will be a highly contentious meeting and some of the rhetoric that has started to fly already from Japan, which is rallying its allies to attempt to overthrow the moratorium on commercial whaling, refers to a dysfunctional and stalled IWC. As this review of some of the IWC’s non-hunting related work shows, this is far from the case. Instead the IWC has become a body that is very well fit-for-purpose in the twenty first century where it can serve alongside other dedicated international efforts to defend biodiversity and the world’s oceans, and support the well-being of all life therein.

Mark Simmonds, Senior Marine Scientist for Humane Society International and a Visiting Research Fellow at the University of Bristol 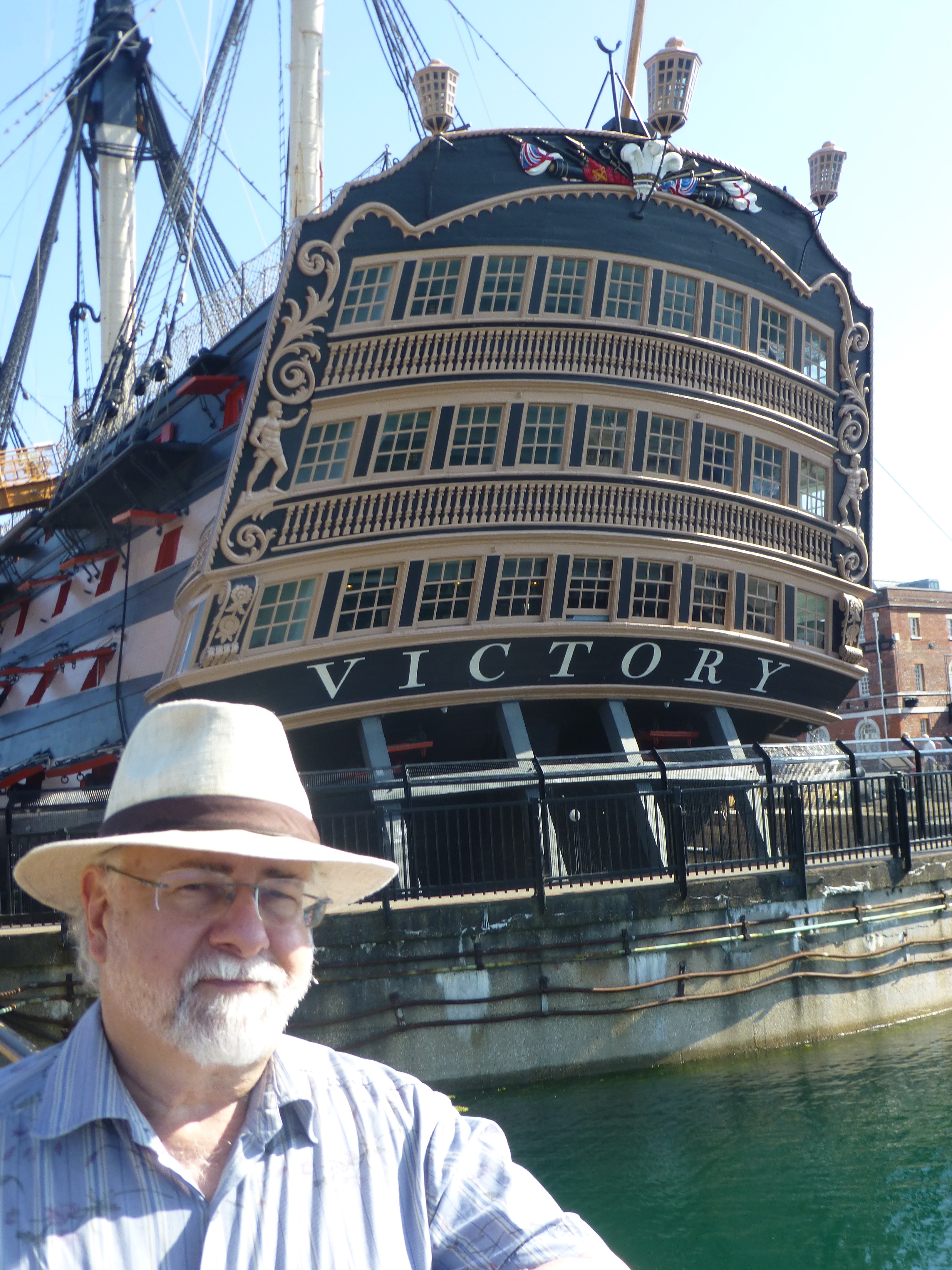