James Sawyer, Regional Director at Ifaw writes about the third, and forgotten sector which is more at risk than ever, amidst the covid chaos.

‘The world has changed overnight’ and ‘things will never be the same again’ are two phrases I hear repeatedly right now. Both have some truth to them. Not everything has changed, but much has. The world will be different after this, but not unrecognisable. The stark truth we face however is that without immediate financial support for the third sector, the world will be less recognisable in the longer term.

Often, just like any other sector, the third sector is seen as a homogenous group of similar entities. For the third sector this couldn’t be further from the truth. Bonded by a spirit of doing good by stewarding donations and grants, there is much commonality. However other than ethics, spirit and compliance, we all work in diverse ways. Thus the COVID-19 crisis has affected all entities in the third sector uniformly and differently at the same time. One thing is certain; for many, the survival of their organisation is at stake and for others the survival of those that they support is at risk. Without support to get through these tough times, beneficiaries who need charitable support will suffer the most of anyone in this crisis. As I have seen with my own eyes in the aftermath of multiple disasters around the world, the real damage and loss is caused by the underlying vulnerabilities that existed in advance of the crisis. Crises are cruel mistresses and they don’t affect us all uniformly. The weak and the vulnerable are most at risk. The weak and the vulnerable are exactly those who depend so heavily on the third sector.

In the UK, after a second week of lockdown we are seeing a steep slope of decline in economic activity. The Government has been quick to move in an admirable way to try to ease the burden on workers and companies in a manner never before seen in peacetime. After so many years of division, ironically it may be that this unprecedented crisis is just the thing to reboot our national identity. The UK’s national identity though has also been about filling the gaps of big or small government with charitable action.

Sadly, the UK and the wider world need charities more than ever. After more than a decade of austerity, UK charities have a huge role to play in service delivery; helping the vulnerable, the elderly, the homeless, the sick and those at risk. Away from home, UK charities continue to play an important role in areas such as development, conservation, welfare and human rights. The UK remains an important leader in best practice, in the way it drives forward locally empowered delivery, better monitoring of impact and sets the example at home to influence a better world elsewhere.

A good example of this is the work IFAW has undertaken in helping to drive forward a domestic ivory trade ban in the UK, to better protect elephants endangered by the poaching crisis. This best practice has already influenced other key countries to look at the same measures. The role of organisations such as IFAW in working both publicly and behind the scenes with politicians to influence such change is vital if we want the world to end up in a better space. Careful diplomacy and the ‘critical friend’ approach is increasingly the ‘tradecraft’ of effective NGOs.

Thus we live in a world that still needs charitable action and will quite likely rely on it even more in the aftermath of the COVID-19 pandemic. Yet right now, the UK landscape looks pretty grim for charities. In the last week alone, many small charities have been communicating that they may have to close permanently and even some of the big names are already expressing deep concern at reduced revenues. Driven by the desire to do more with less and working on slim margins of operating costs, even 10-20% drop in revenue will spell disaster for the third sector. Revenue decline absolutely correlates with charitable output.

The one-two punch comes in with the cessation of activity. The challenge of encouraging donations at a time like this is tricky. At IFAW much of our work is overseas and in remote landscapes but even where this is not the case and there are greater challenges imposed by COVID-19 restrictions, we have been able to put measures in place to continue in some form. For example, marine mammal rescues are still occurring in Cape Cod, US, elephants are still being cared for in Zimbabwe and Zambia and leopards are still being rescued in India. We are able to reassure our supporters that we continue to care for animals and people in the place they call home. But some UK-based charities find it harder to demonstrate ongoing work because of the nature of what they do. In fact, some have had to stop fundraising altogether because of this.

When we consider the Government schemes on offer, most are too problematic to access. The key furlough scheme is simple to navigate and is being taken up by many businesses, but doesn’t work well for charities. These days the majority of staff in a charity are involved in some way in income generation. This means taking staff off the payroll would have a downstream impact on revenue after the crisis. There is a huge lag time in finding new revenue in the third sector and finding new donors can be far more challenging than maintaining existing ones.

Calls have already been made to Government asking for support and the response has been to ‘show’ how the sector has been affected in figures. This is a different tack to the approach taken with other compensation schemes where safe assumptions have been made about hardship and money pledged accordingly. We are being asked to prove in figures that our income has dropped. Right now, this is impossible in the early stages of a fast-evolving crisis; it will take weeks if not months to prove these figures and for some organisations it will be too late. Demonstrating long-term impact with two weeks of data is simply too crude a measure.

If the Government is committed to the third sector and the huge contribution it makes to society and still wants it to be there to pick up the pieces from this crisis then it needs to lean in for us. If the Government still wants charities to be part of the export of ‘brand UK’, helping to provide vital support to some of the key global issues of our times, then it needs to be there for the sector too.
Often the charity sector can be found on the front line, unwavering in its support, courageous in its response and caring and humane in its spirit. The time is now for the Government to announce a package of support for UK charities to secure this vital sector for the next generation.

The opinions expressed in this blog are the author's and not necessarily those of A Rocha UK or the wider Link membership. 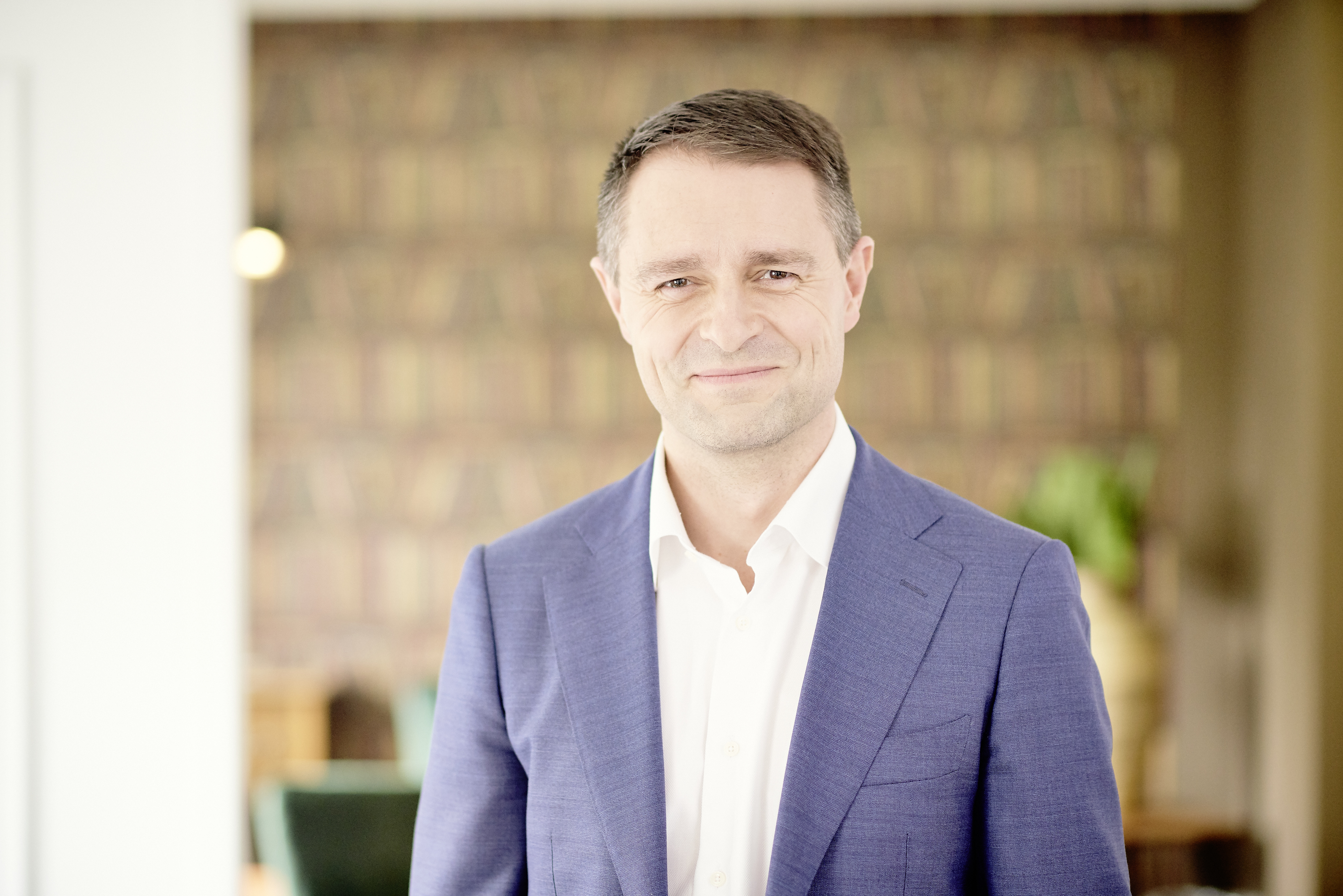