A “Climate Change Act moment” for nature? A response to Defra's targets paper

The Government must accept legal responsibility to restore our environment: more wildlife and wild places, clean air and water everywhere, and an end to the throwaway culture of waste and plastic pollution. That simple premise should guide our response to the Government’s environmental targets paper, published today, over the next two years of target development. And if they fall short, we should be able to bring Ministers before Parliament and before the courts to face political accountability and legal sanctions.


Fail, and England could fall behind other countries in protection for nature, as legally-binding targets inherited from the EU expire, to be replaced by a patchy regime of national goals. Succeed and this country could lead the world in setting binding targets for the environment that finally turn the tide in the long-term degradation of our natural world.

Defra’s consultation today is wide-ranging and indicates a willingness to go beyond the Environment Bill’s minimum of a single target in each area. It highlights important environmental measures where improvement could actually have a system-wide benefit. That is a very good sign.

On the other hand, the proposed legal framework that will uphold the targets is still on shaky ground; and not only because the Environment Bill has not progressed since March. There is no guarantee that a comprehensive set of targets will be maintained as existing targets expire. There is no duty to undertake actions capable of meeting the targets, or to set legally-binding interim targets. The process of scientific input into the level of ambition remains a mystery. And the final targets will be set by Statutory Instrument, a “take it or leave it” Parliamentary procedure with few opportunities for democratic input.


There are three steps needed to ensure this process leads to lasting change:

What has Defra proposed?

Defra’s paper sets out initial thinking on the areas in which targets will be set under Clauses 1 and 2 of the Environment Bill, but not the level of ambition. In each area, there are some good indications:

We welcome this initial thinking, but each area will need to be strengthened.

On water quality, it is essential that these targets support the delivery of holistically healthy freshwater ecosystems, with an outcome target that strengthens and goes beyond the Water Framework Directive targets for 2027. For waste and air, the level of ambition is likely to be key, with targets to reduce our overall resource consumption many times over, and reductions in nitrogen deposition to protect biodiversity and in particulates in the air to meet World Health Organisation standards.

In each area, policy experts and scientists from across the Wildlife and Countryside Link coalition are preparing detailed evidence to submit to Defra in the weeks ahead.


For biodiversity, the need for early clarity and ambition is perhaps the greatest. With key international talks scheduled next year under the Convention on Biological Diversity to decide new international targets for nature, a strong commitment from Government now to a target to turn round the decline in wildlife would be a powerful statement of intent and could inspire action around the globe.

Defra’s proposals on habitats suggest that its “outcome” targets may be limited to goals concerning the restoration of protected sites, whilst relying on “actions” targets for other important habitats. Of course, the network of protected sites is the backbone for nature conservation up and down the country and we urge the Government to match its commitment to protect 30% of our seas by 2030 with a commitment to manage 30% of our land for nature by 2030. But wider targets are needed to ensure thriving ecosystems everywhere, including the places where people live, with goals for habitat extent, condition and connectivity across the country


In many ways, the fate of our native species is a bellwether indicator for the condition of our whole natural environment. The State of Nature report has consistently shown the continuing declines in wildlife abundance with 15% of species now threatened with extinction from Great Britain.


Turning round a comprehensive indicator of species abundance, distribution and extinction risk would surely depend on success in every other area and would finally be a mark of a genuinely sustainable way of life.

Of course, it is right that Defra invests in a transparent and science-led process to ensure that the best possible targets are set. But 2022 is a long time away. There are steps that can be taken now to ensure that its targets framework is a success for nature.

First of all, it must fix the weaknesses in the Environment Bill Framework, with binding interim targets and Environmental Improvement Plans that are up to the task. At the same time, it must strengthen its process of Parliamentary, scientific and public engagement in the detailed targets development process for the months ahead.

Perhaps the most significant step would be for the Prime Minister to announce his intention to set a headline target for nature, ahead of next year’s talks. While every scientific detail may not be clear, it is surely obvious for a catalogue of reasons—from Covid-19 and the need for a green recovery, to the sheer ethical sense of it—that we need a legally-binding target to restore habitats and species.

The Government would do well to announce a headline target for biodiversity, supported by a “30 by 30” target for nature on land and at sea, ahead of the Convention on Biological Diversity meeting next year. 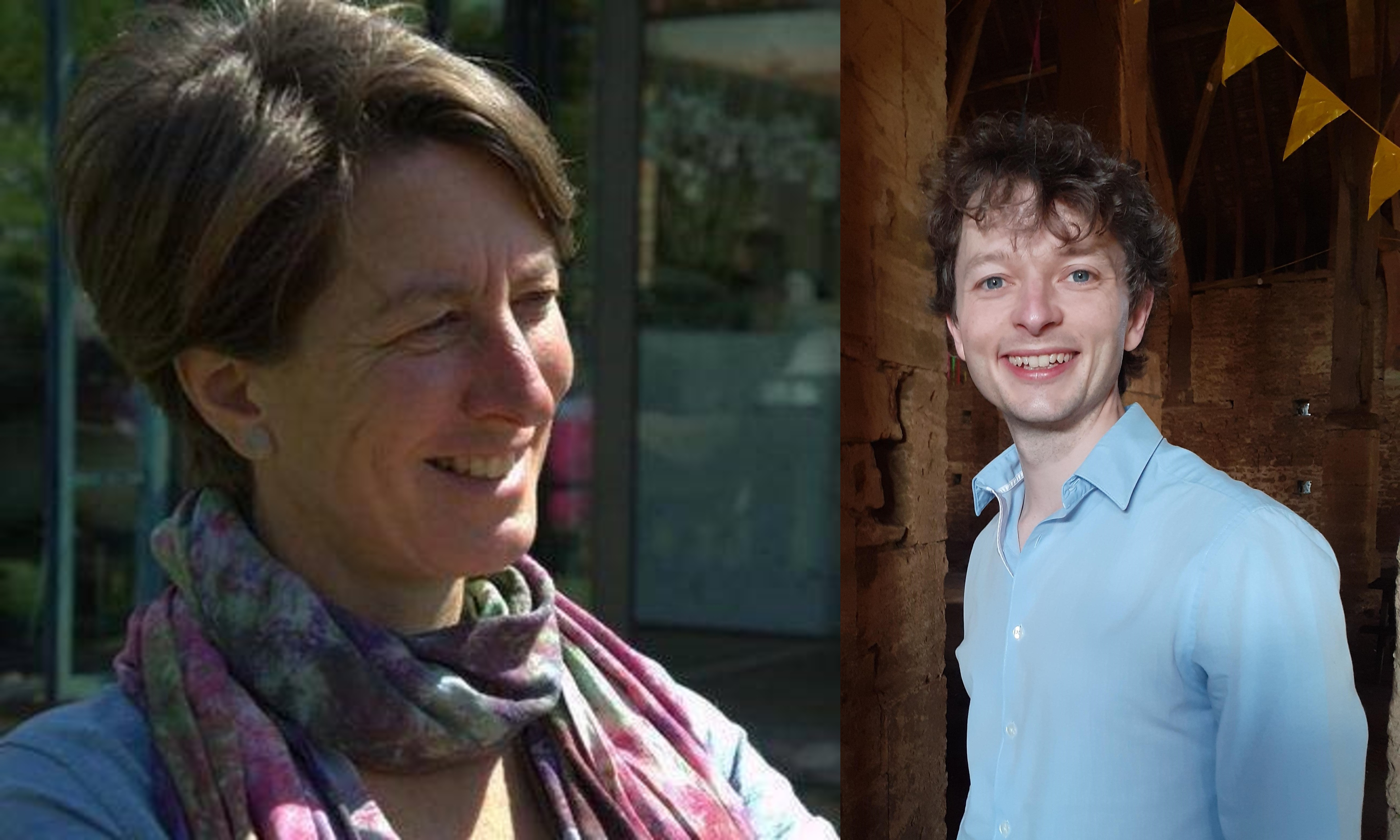