The Campaign to Protect Rural England and the National Trust both recognise that a democratic planning system is crucial to delivering high quality housing in harmony with our natural heritage.

Yet, rural communities are struggling to influence the current ‘developer-led’ system.

Well-planned rural housing developments should respect valued landscapes and aspire to provide new community assets – like orchards or wildlife areas. However, too often these have been the exception rather than the rule. Additionally, to meet national planning requirements, councils have been under pressure to allocate more land for housing, while being unable to ensure that new homes are delivered on sites that they have allocated.

This is placing our countryside under pressure. CPRE research has shown that 425,000 homes are currently planned in the Green Belt – the vital lung that exists to prevent the unsustainable expansion of our cities. Similarly, National Trust research shows that even where planning protections have been put in place for the countryside, these aren’t always being applied. Areas of Outstanding Natural Beauty (AONBs), for example, have special rules to prevent over-development, but these haven’t been consistently applied.

We recognise the need for new homes. But, we must not compromise on their quality, nor use the housing crisis as an excuse to force through inappropriate development that overrides democratic processes and damages the quality of our countryside. We are concerned that the revised National Planning Policy Framework could do precisely this.

One of the biggest changes in the NPPF is the introduction of a new standard methodology that calculates how many homes a local council needs to build. Each year, councils will face a housing delivery test, and if they aren’t building enough, they will be penalised. By 2020, if councils aren’t building 75% of the homes the central government calculation says they need, or a target derived through a recently adopted local plan, they will fail the test and the presumption in favour of sustainable development will apply. This tilts the balance in favour of development so democratically agreed policies in local development plans may be overridden, making it significantly harder for councils and communities to challenge inappropriate developments.

Many of the areas impacted most by this proposal are local councils that have large amounts of designated land important for wildlife, landscape or planning purposes. 94% of Epping Forest council’s land area, for instance, is protected. Epping Forest itself overlaps with London’s Green Belt, a Special Area of Conservation and a Site of Special Scientific Interest (SSSI). But its housing allocation may increase by 40% as a result of the proposed formula, meaning it may need to find space for nearly 200 more homes every year. With this proposed method, the majority of councils look set to fail the housing delivery test because often the numbers set by central government are unrealistic.

The test also fails to recognise that there can be complex reasons behind under-delivery from year to year. Some Local Authorities already have enough homes with planning permission to meet the increased targets. However, if these are not built out at an appropriate speed, councils will be forced to allocate more land for development. As the Prime Minister said when she launched the consultation on the NPPF, ‘you can’t live in a planning permission’, and we need to do more to improve build-out rates.

We will be calling on the government to ensure that the revised NPPF delivers new high quality homes and protects and enhances wildlife and the countryside. The NPPF should work with the industrial strategy to rebalance economic growth and address slow delivery rates, rather than introduce a housing delivery test that will lead to the loss of our countryside and valued green spaces. 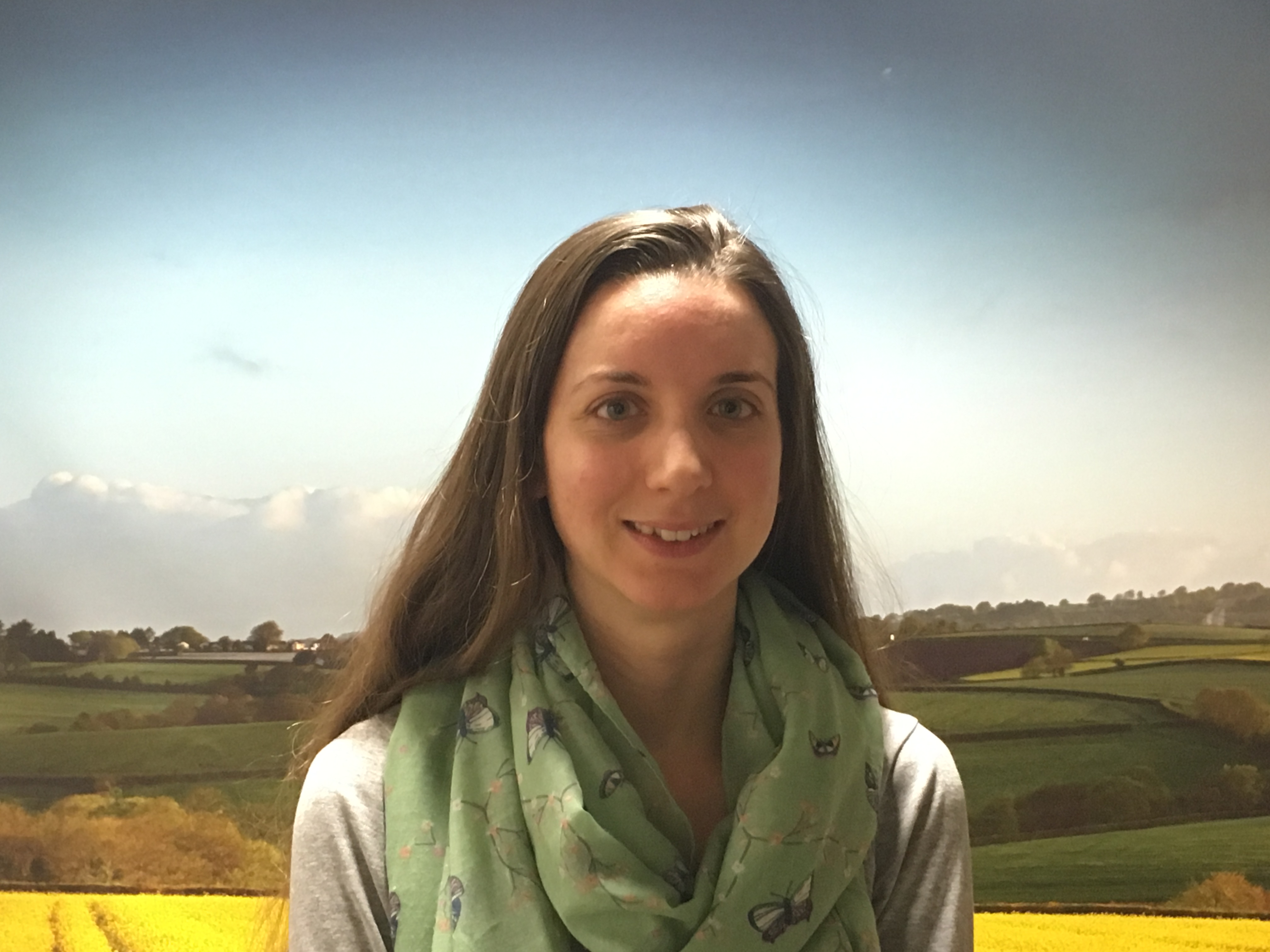