A new report from the Soil Association and Pesticide Action Network UK shows that the ‘cocktail effect’ – dangerous interactions between different pesticide chemicals – is going untested and unchecked, with potentially dire consequences for our wildlife and our health.

Navigating the evidence and safety tests needed to show a single type of pesticide active chemical is safe, is seriously tricky. Take neonicotinoids, highly toxic insecticides now known to be harmful to wildlife. These were banned two decades after they had already done severe damage and following probably more research and debate than any pesticide before them.

But pesticides such as neonicotinoids are largely tested as if they exist in isolation. The reality is there are around 300 pesticide active chemicals approved for use in Europe and many for the UK. One arable farmer that we asked used around 45 different pesticide actives on their farm every year.

Given that wildlife is continuing to plummet, and the policy opportunities and of course threats of Brexit, we decided to explore this issue.

With Pesticide Action Network UK, we recently launched our joint report, the ‘Cocktail Effect’. This refers to harmful interactions between pesticides and other chemicals, both to our own health and that of wildlife.

Our review of this effect found that there is a serious lack of evidence and monitoring of the impacts of pesticide cocktails, as well as only a handful of studies testing for multiple pesticide residues in the countryside.

However, the evidence that does exist shows that flowers, soil, river water, and even bee colonies, can contain 10 or more different pesticides in a single sample. Other studies have found potential harmful effects on birds, earthworms, fish and daphnia among others (see page 22).

This suggests that the cocktail effect is something we should be worried about, both for food safety and wildlife. Our key recommendations are:

We are particularly keen to work with others on the issue of reducing pesticide use.

All the effects from pesticides, including any cocktail effects (and the general reduction in food supply for species), all must stack up and be amplified by the fact that species are already vulnerable, such as from the impacts of climate change and intensive agriculture.

To look at what is necessary, it comes back to the need to think about the three crises together – our wildlife, climate and dietary health crises. And of course, the particular needs of farmers, including helping them move away from a system where they are reliant, and at the whim of, restrictions and pesticide resistance.

Through these lenses, we think the answer is a 10-year transition to whole-farm agroecological systems – such as organic and agroforestry. This was the conclusion of RSA’s Food, Farming and Countryside Commission and modelling has shown it would provide plenty of food for a growing European population if we change our diets as we should.

We hope that others can agree and welcome thoughts and comments. 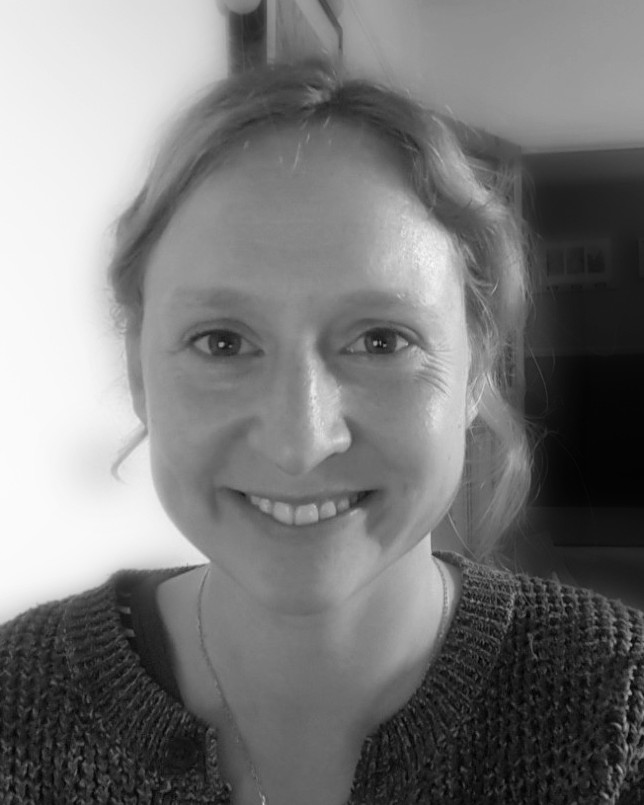