England’s National Parks and Areas of Outstanding Natural Beauty (AONBs) are landscapes for everyone. Everyone should have a say in their future. With just over two weeks until the end of an important government consultation, we wanted to know how people in England felt about these special spaces.

In February, the RSPB commissioned an independent research agency to survey 1,750 adults in England. The results, set out in a report published today called Natural Parks?, show that people have a simple message for the government – they want these landscapes to be richer in nature. People value the wildlife and nature of these landscapes above all else and its restoration is their number one priority.

The headline findings include:

Perhaps above all, the survey shows that people do not want these landscapes to be preserved as they are today, in their nature-depleted state. They want them brought back to life. Many National Park Authorities and AONB teams are working hard to achieve this, but the government has not given them what they need. The onus is on the government to urgently change that.

The government’s consultation is an opportunity for all of us to demand more nature-rich National Parks and AONBs, so that we can all experience the wonder of thriving wildlife. Opportunities for transformative changes to these landscapes don’t come around often – we can’t afford to miss this chance. 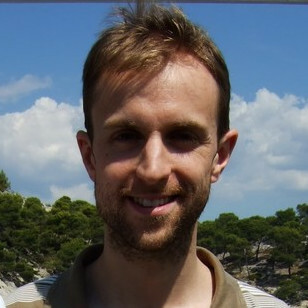