Megan Randles, political campaigner at Greenpeace UK, introduces The Big Plastic Count which is inviting households, schools, community groups and businesses across the UK to record their plastic packaging waste, generating evidence which can push big brands, supermarkets and the government to start addressing the global plastic waste crisis. The initiative has been developed by Greenpeace UK and Everyday Plastic.

We’ve all been there. That moment when you’re sifting through your household plastic waste, studiously washing and sorting it only to find yourself astonished by how much of the stuff supermarkets and other companies are selling to us. We’re all doing our bit to recycle, but plastic waste is still everywhere. In fact, the UK produces more plastic waste per person than almost any other country in the world – only the US is worse. And if things carry on as they are, the amount of plastic produced around the world is set to double by 2040.

Getting to grips with the global plastic crisis is going to need concrete action to reduce plastic waste. But here in the UK one crucial bit of evidence we’re missing is just how much plastic leaves UK households. At the same time most of us have no idea where it really ends up when we throw it in the bin or recycling.

This is where The Big Plastic Count comes in. The Big Plastic Count is a citizen science project launched last Tuesday by Greenpeace UK and Everyday Plastic. We’re inviting households, schools, community groups and businesses across the UK to sign up and then tally their plastic packaging waste over one week in May. This will help us generate some of that evidence we’ve been looking for. And with that evidence we can push big brands, supermarkets and, crucially, the government to start making some of the big changes we need to see.

But just what do we need the government to do? Right now, too much focus is on making plastic recyclable which, whilst important, cannot be seen as the ultimate solution. Plastic can only be recycled a finite number of times, and often it is downcycled (turned into something else of lower quality). Our systems simply can't cope with the sheer scale of plastic constantly being produced: the government’s focus needs to shift to reduction.

So far, Defra’s approach has been disjointed and riddled with delays. The UK is now lagging behind other European countries such as France and Germany in introducing meaningful measures to tackle the plastic crisis, and it's becoming clear that Defra is listening more closely to industry lobbyists than to environmental groups and the public. The long promised Deposit Return Scheme (DRS) has been continually delayed and now doesn’t include glass in England. The promised Extended Producer Responsibility requirements were also recently delayed and the government’s ambition watered down: producers are now not responsible for litter, completely at odds with the “polluter pays” principle.

As the government looks to set new targets through the Environment Act, they have a golden opportunity to step up. However the current proposed target under the Resources and Waste chapter (to halve residual waste by 2042) fails to rise to the moment. We need a stand alone target to reduce single-use plastic waste by 50% by 2025, achieved with a switch to reusable packaging that caters to everyone’s needs. This must be backed up by bans on exporting waste to other countries. Finally the time is now to end the delays and both implement a Deposit Return Scheme and bring forward the new Extended Producer Responsibility requirements to ensure polluting producers finally pay for the waste they create.

With thousands of people from all corners of the country already signed up (representing all 650 constituencies in the UK), The Big Plastic Count looks set to create evidence the government will find hard to ignore. Our own polling with YouGov shows 81% of the public already back new government targets to specifically reduce plastic waste, so we know the public will for ambitious action is there. The question for the government is will they finally do what is needed to help us turn the tap off of the plastic production problem? 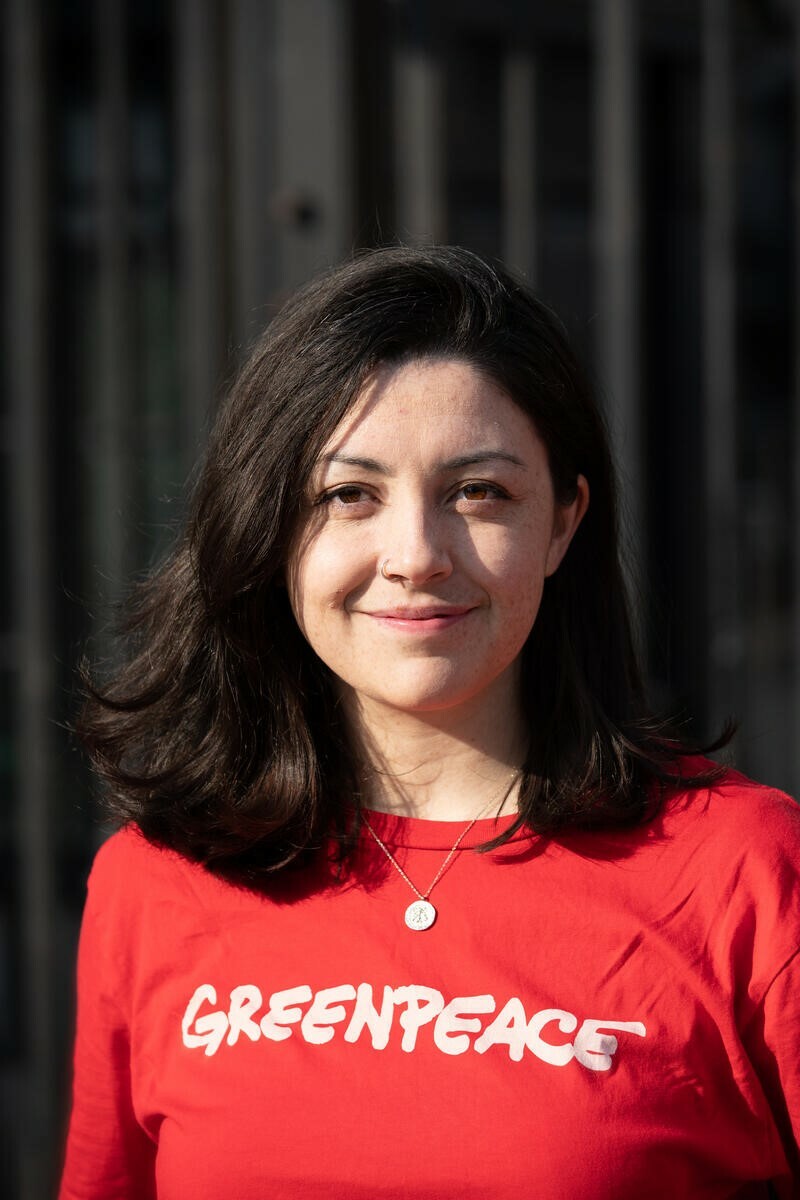