No more delays on animal welfare

Andy Knott, CEO of the League Against Cruel Sports, explains why, in the midst of the economic hardship from COVID-19 the much-delayed Animal Welfare (Sentencing) Bill, has never been needed more. He writes as the Bill is set to progress to Second Reading in the House of Commons today.

Animal abuse increases with economic hardship. With the hardship resulting from the COVID-19 crisis hitting humans and animals across the country we need the Animal Welfare (Sentencing Bill) more than ever.

When training as a young officer in the Army, our instructors had a wheeze to grind us down and test our resolve.

It usually involved going on a long march with full kit, and at the end, just as you thought you were about to reach the truck and return to barracks, it would speed off into the distance.

You would be left downhearted to trudge, desperately seeking said truck around the next corner. And so it seems with the Animal Welfare (Sentencing Bill), a simple piece of draft legislation that has long enjoyed cross party support, and has the entirety of the animal welfare sector calling for it.

Already on its fourth delay this year alone, it is a truck that nimbly manoeuvres tantalisingly just out of reach to those of us wanting to get on board.

Many of the charities that came with me to Number 10 to call for this Bill more than a year ago already know that that animal abuse increases with economic hardship.
It has never been more needed. Lockdown was also a new factor.

We all heard about the rise in domestic abuse and the misery that brought, but spare a thought for the animals stuck inside whose owners ‘take it out on the dog’. They cannot open the door to escape, nor call the hotline to be rescued.

It is five years since Anna Turley, then MP for Redcar, tried to bring the Bill after the case of Baby the Bulldog, subjected to the most shocking brutality by two of her constituents.

I have seen some stuff in my time, in the UK and on many a military operation, but nothing prepares you for that video. It changed my career in an instance – from commerce to animal welfare. There was no meaningful or custodial sanction then, and there remains no meaningful deterrence now. Fly tipping attracts ten times the maximum penalty for animal cruelty.

This Bill was rightly placed at the top of the list of animal welfare priorities in the last Conservative Party manifesto.

People cast their votes on the basis of this pledge and they expect to see it honoured.

Covid-19 and Brexit have both been offered as reasons for the delay, but both are as real north of the border and the equivalent bill has since passed third and final reading in Scotland. Unlike in England and Wales, theirs also includes wild as well as domestic animals.

The Animal Welfare (Sentencing) Bill is a truck that for many of us, including no doubt the many millions of people that support this country’s animal charities, always seems to be parked around the next corner.

But few of us are in training and fewer still prefer ‘trudge’ over triumph. Chris Loder MP is the latest driver of this particular truck.

Hop on and get this Bill back to barracks where tea and medals really do await!

Andy Knott, MBE, is a former army officer who commanded his regiment in Afghanistan in 2010. He is CEO of the League Against Cruel Sports. 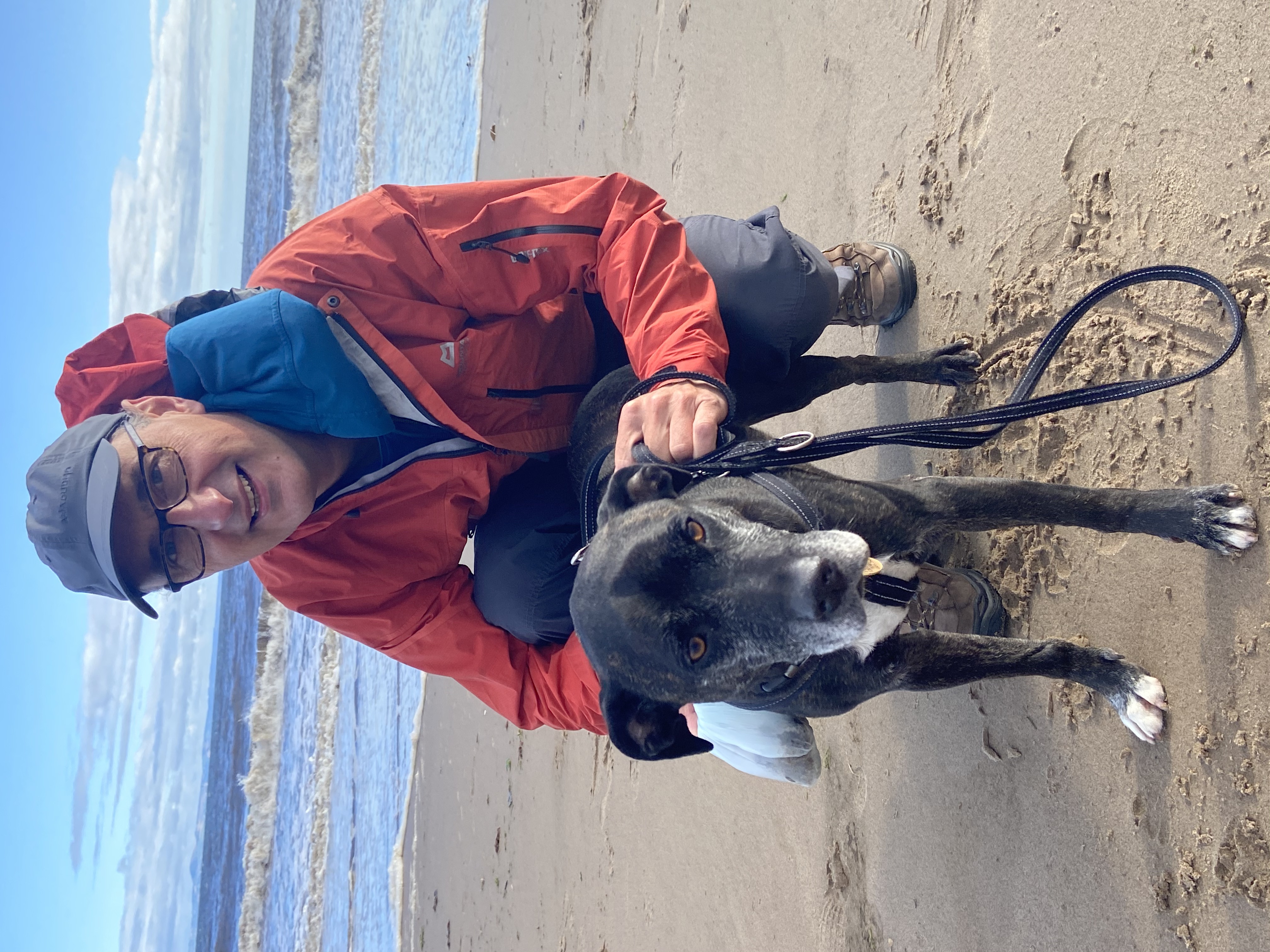