Many people think that commercial whaling has been consigned to history; in fact, it is thriving

Mark Simmonds OBE, outgoing Chair of the Link Marine Mammals Group, outlines his thoughts on the the continuation of whaling around the world and the role of the International Whaling Commission

I have been the chair of Link's Marine Mammals Working Group (and its predecessor the Whales Working Group) several times and as I stand down this final time, here are my reflections.

Much of our focus over the years has been on whaling and we have typically worked in close cooperation with the UK government on this. However, as I look out around the world now, I fear that this topic has almost dropped out of public view. I don't think this is because people don't care but because there is much confusion – some of it deliberately seeded - and many people mistakenly think that commercial whaling has been consigned to history when, in fact, it is thriving.

Japan remains a skillful international advocate for commercial whaling. It has neither ceased whaling nor actively advocating for it. It left the International Whaling Commission (IWC) in 2019 but continued killing big whales – sei, minke and Bryde’s - in the extensive waters of its Economic Exclusion Zone.

This has been repeatedly misreported as a 'resumption of commercial whaling’, as if the whaling in which it had previously been engaged was not commercial in nature. In 1982, the IWC declared a global ban on commercial whaling in recognition of a catastrophic failure to make whaling sustainable. Several countries objected. Japan was one of these and, a few years later, began its infamous programme of ‘scientific whaling’ in North West Pacific and Antarctic waters. This was clearly a commercial activity wrapped in a thin scientific disguise, as the International Court of Justice recognised in a 2014 ruling.

Japan’s abandonment of the IWC means that it also plays no part in this body’s increasingly important role in trying to protect all the world’s whales, dolphin and porpoises from other threats. The IWC’s conservation plans and recommendations have become a mainstay of important mitigation activities all across the world. However, the IWC has a financial dilemma. It is almost wholly funded by the subscriptions of member nations and the pandemic-driven economic crisis affecting many countries means that balancing its budget has become a major issue. The loss of Japan’s fees has not helped. The IWC will have to agree a new balanced budget at a special virtual meeting of the Commission this Autumn.

Surprisingly, Japan continues to be an active player in the meetings of the IWC. This might be seen as presenting itself as respectful of the one legitimate body recognised in international law to manage whaling and whale conservation. However, it remains to be seen if Japan still seeks to undermine this body (preferring no global regulation of whaling) especially given that many of its close allies remain as IWC members.

The International Whaling Commission is also somewhat undermined by its name because its role is now much bigger than just whaling. Its conservation work deserves far more recognition and its role in helping endangered species and populations – something that was urgently advocated by hundreds of concerned scientists this time last year – must be supported wholeheartedly. This firmly sits in the context of the global biodiversity crisis. Whales are excellent indicators for the health of ocean systems and their role in helping to circulate nutrients and fix carbon is becoming increasingly recognised.

The UK has a potentially important ongoing role in supporting the IWC and, more generally, in cetacean conservation both at home and overseas.

Link will continue to collaborate with and inform the UK governments and others on the issues affecting marine mammals, and I would like to thank the Link Secretariat (both current and previous) for all their support across the years and I wish everyone well in the work ahead. 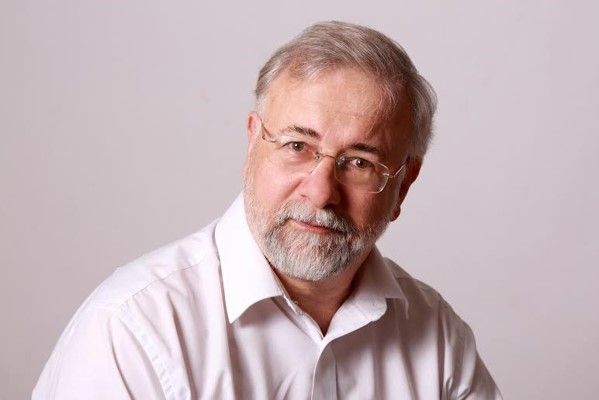