Why we should #MakeFoodKinder to help animals and the planet

You may have seen the story in the news recently announcing that Goldsmiths, University of London, has banned beef from its canteens. In May of this year, the UK parliament declared that we are currently in the midst of an ‘environment and climate emergency’.

This is a big step to take and leads us to wonder, how can reducing meat and animal products help the environment?

How is animal agriculture linked to climate change?

Livestock is the also the world’s largest user of land resources, with pasture and arable land dedicated to the production of feed representing almost 80% of the total agricultural land. Aside from this, animal agriculture is also a leading contributor to biodiversity loss, acid rain, coral reef degeneration and deforestation.

And not forgetting that this is just the environmental impacts that animal products have. The World Health Organisation also classed processed meats as a Type 1 carcinogen (which puts them in the same category as tobacco in regards to damage to health) and although we are always celebrating wins for animals all around the world, almost 4 billion land animals have been killed for food in the UK alone so far this year.

So how can we help animals and the planet?

The latest report by the United Nations Body on Climate Science, states that if more of the population shifts reduces their meat consumption, this could significantly boost the planet’s ability to fight climate change.

In his book ‘There is no planet B’, Mike Berners-Lee argues that first steps can be as simple as everybody asking ‘shall we have meat, pulses, beans or eggs tonight?’ in the same way we usually ask ‘shall we have pasta, potatoes or rice?’ Increasing how much plant-based options are included in our meal selection alone could generate enough space in the whole food system to feed the entire 2050 population (which is expected to reach 9.7 billion people).

The good news is, the retail sector has begun to take action! Just this year, plant-based options are popping up in the most unlikely of places such as Burger King and KFC. This has been in order to keep up with the continuously increasing demand, with 71% of the UK now identifying as flexitarian - taking positive steps towards a more plant-based diet.

And with this recent commitment from Goldsmiths, a public research University we believe this signifies the beginning of public institutions taking action and playing their role in the fight against climate change. This is why our new campaign Make Food Kinder comes at an absolutely critical time.
How we are taking action to #MakeFoodKinder

We are working with local authorities to reduce meat and animal products – in order to tackle climate change, to stand up against animal cruelty, to improve the health of the public and to keep up the high demand for plant-based options that is constantly rising.

We recommend the 3 R’s Principle (Reduce, Replace, Refine) and encourage local authorities to
1) Reduce meat and animal products;
2) Replace animal products with plant-based alternatives, and;
3) Where animal products are used, we want these to be sourced from higher welfare keeping conditions, so that public money is no longer funding the worst cases of animal cruelty.

The urgency to take action could not be more critical,and our first demands calls to action include local authorities recommending that public insitutions in their area include one plant-based meal option per day on their menus. We then plan to work with them on longer term goals to incorporate into a food policy, which will have added benefits for animals and the planet.

Together, we can #MakeFoodKinder for animals, for our health, and for the planet.

Find out more about the #MakeFoodKinder campiagn here 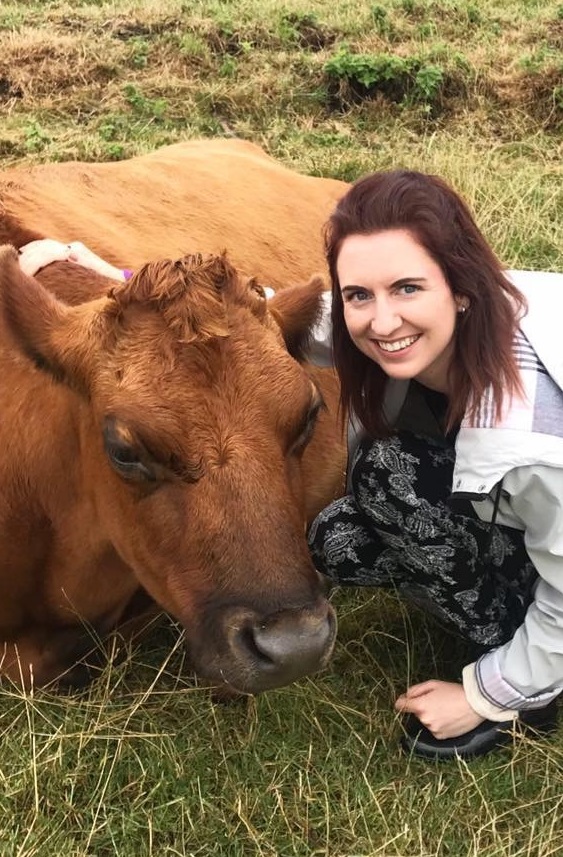