Nida Al-Fulaij, Conservation Research Manager at PTES, shares why we must be wise and take a precautionary approach in the quinquennial review, giving protection to species that are vulnerable to extinction now.

With more than one in seven native species facing extinction, the evidence unveiled in the recently published Biodiversity Intactness Index paints a damning picture of the state of our wildlife. It summarises changes to ecosystem diversity because of human pressures. Worryingly, the data shows we have one of the most nature-depleted countries in the world. The evidence is clear and alarming: it’s time for us to accelerate our efforts. We need to prevent any further losses and start restoring what we have.

Most of our wild species, like their global counterparts, are suffering the squeeze of sharing ever more space with the ever-expanding human population. Habitat loss and degradation are ubiquitous around the world. Yet other pressures threaten the long-term survival of many species too. Collection and trade impacted many taxa including amphibians, birds, reptiles, butterflies, and plants. Selling and buying rare species can seriously undermine a species’ population status on local and national levels. We also have a history of persecuting many of our animals in the UK; justified as pest control on sporting estates or traditional past times. Persecution has contributed to the precarious status of some of our most charismatic species.

Adders, our only venomous snake and marked with a distinctive black dorsal zigzag, may be widespread, but recent assessments show they’re still vulnerable to the risk of extinction. Habitat loss and lack of suitable management are key threats to their survival. But adders are also subject to persecution. Fortunately, our wildlife legislation ensures species, like the adder, receive protection from such dangers. The Wildlife and Countryside Act 1981 offers provisions in law for many of our wild species that are subject to collection and illegal sale, international killing, or reckless damage to their homes. The Act, which has just celebrated its 40th birthday, offers a lifeline for many animals and plants at risk.

Pine martens, whilst making a welcome comeback, are still far from recovering their historic range. Subject to extensive persecution, they suffered a dramatic decline in the 19th century. Numbers remain under 4,000 individuals and the protection they receive from the Wildlife and Countryside Act has been critical in achieving this small success.

Six butterfly species in the UK are fully protected under the Act, meaning it is illegal for them to be killed, collected, or sold. Butterfly collecting, whilst no longer widespread, can seriously undermine conservation efforts to restore threatened populations. A recent case in Gloucestershire led to a successful prosecution of an individual capturing large blue butterflies, because the species is protected under the Wildlife and Countryside Act.

This Act is the primary piece of legislation protecting many of our wild species. It has helped contribute to the early signs of recovery we see in some species that are listed on its schedules. It may not be perfect but, for many species, it’s all they have. Our adders, our pine martens, our butterflies all need and deserve the security it offers to prevent us losing them altogether. This legislation provides a safely net from which we need to work to restore these devastated populations. Restoration isn’t easy, but the government is making extravagant pledges that offer hope. Pledges to protect 30% of our land for nature by 2030. Pledges to ensure there is a minimum of 10% net gain for biodiversity for certain developments delivering lasting benefits for wildlife. Talk of nature recovery is rampant. And very welcome.

Against this backdrop, the Joint Nature Conservation Committee (JNCC) is undertaking a statutory review of the species listed on the schedules of the Act. This quinquennial process assesses which plants and animals need and will benefit from protection. This year JNCC is proposing amendments to both the criteria determining which species make the cut, and which species are listed. Any changes proposed will impact the future of much of our precious wildlife. A future which hangs in the balance. Once common and much-loved species such as pine martens, adders, butterflies, and hedgehogs. They depend on a myriad of protection measures and active conservation efforts. For some, those protection measures are in place. For others, they’re lacking. This is a chance to ensure comprehensive cover for much of our wildlife and make sure there are no holes in our safety net. We mustn’t wait until a species is so severely threatened with extinction that our efforts to stop and reverse the decline will need to be monumental. We must be wise and take a precautionary approach, giving protection to species that are vulnerable to extinction now. 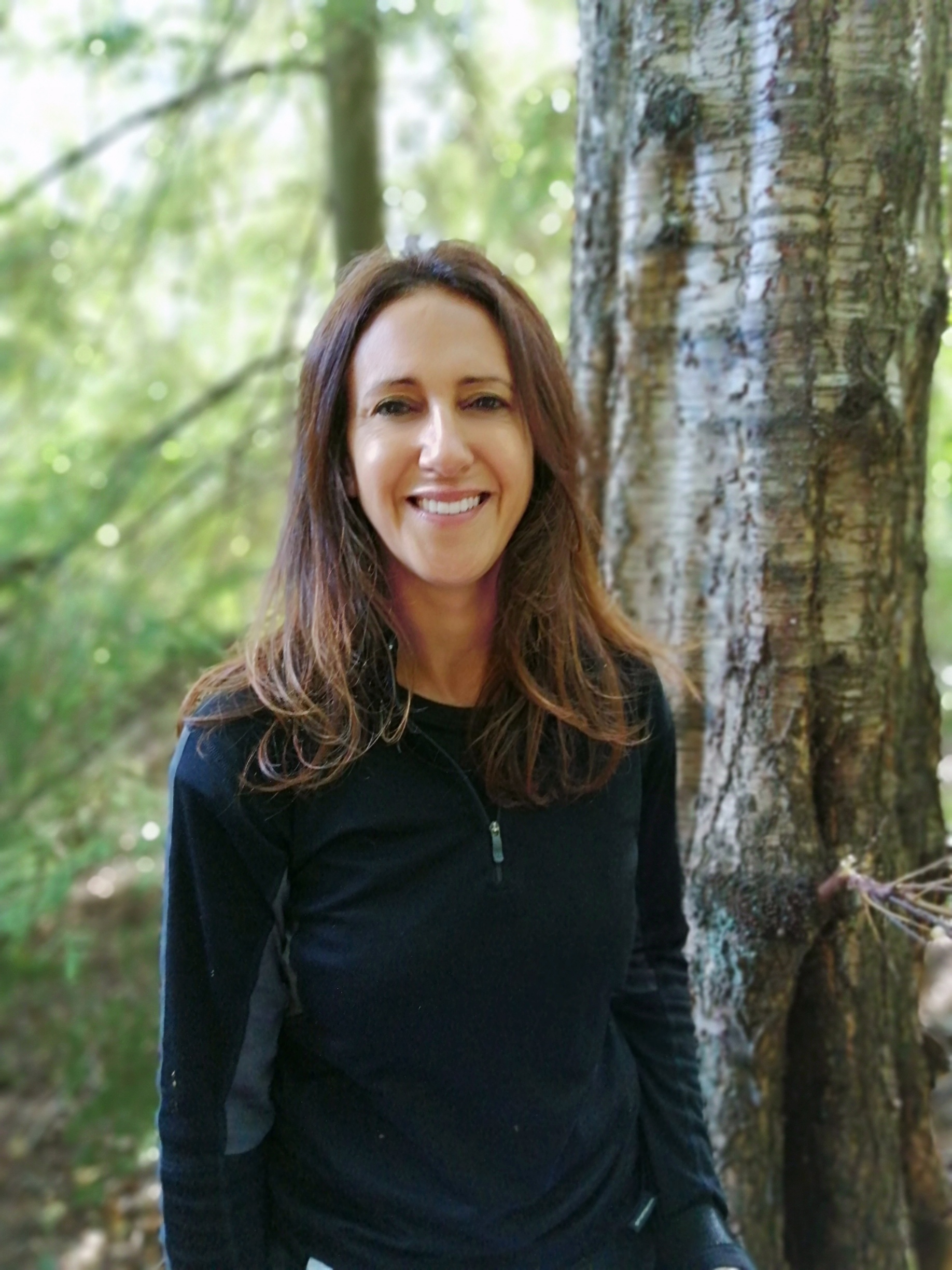