Deposit return for a #CleanPlanet

As the UK Government’s consultation on a Deposit Return System draws to a close, calls for a truly ‘all-in’ system grow. And the rest of the world is watching

As part of the government’s new approach to resources and waste, the Department for Environment, Food and Rural Affairs (Defra) is currently consulting on the introduction of a Deposit Return System for drinks containers for England, Wales and Northern Ireland.

Already introduced in many countries, deposit return systems are a tried and tested, effective way to prevent litter and achieve recycling rates close to 100%. The system is simple: when you buy a drink you pay a small deposit, say 20p, when you return your drink you get your deposit back. In the same way that the carrier bag charge has made a massive reduction in single-use plastic bags, the small financial incentive of a deposit will help us make a similarly necessary behaviour change. Following the principle of the polluter pays, anyone who chooses not to return their container loses their deposit and that money is used to fund the system; the remaining costs are paid for by the producers of drinks – the companies that make these single-use items.

Deposit systems are a transformative approach to the issue of resources and waste, which is why so many organisations have been campaigning for them for years, and for those of us that have, it’s been a momentous week. On 8 May the Scottish government announced they plan to have a system that includes glass, plastic and aluminium by 2021. Large retailers and other vested interests have been lobbying hard to see glass excluded from this system, a limit that would have been disastrous for the environment. This is a huge success and will help bring forward a strong system in the rest of the UK.

This announcement was swiftly followed the next day by a call for deposit return systems by a global #CleanPlanet coalition, with the message popping up first in New Zealand and Australia and travelling right across the time zones – including our own message being displayed from a heritage windmill in the South Downs – to finish up in South and North America. This global deposits network unveiled itself for the first time to show leaders across the world that governments have the mandate to introduce ambitious deposit return systems as a key solution to the global waste and pollution crisis.

With the consultation for England, Wales and Northern Ireland closing on 13 May, all eyes will be on the UK government to use this mandate to introduce a truly world leading system.

Currently, Defra are consulting on two options: an ‘all-in’ model that includes glass, plastic and aluminium of all sizes and an ‘on-the-go’ model that limits the system to only smaller containers.

With the Scottish Government taking an ‘all-in’ approach, we hope that the other UK nations will follow suit by putting people and planet ahead of the vested corporate interests that would like to see a watered down system.

We are also urging environment secretary Michael Gove to go one step further than Scotland and introduce a system that maximises environmental gains by including cartons and pouches, include the option for refills instead of recycling and seeks to lower emissions at every stage in the system. Sign up to CPRE’s Golden Rules by Monday to add your voice to the calls for a world leading deposit system for England, Wales and Northern Ireland.

As the threats from litter, waste and climate change grow, our countryside, rivers and oceans require a truly ‘all-in’ deposit return system for the UK. The world is now watching. Let’s hope Michael Gove and the UK government take the golden opportunity they’ve been given. 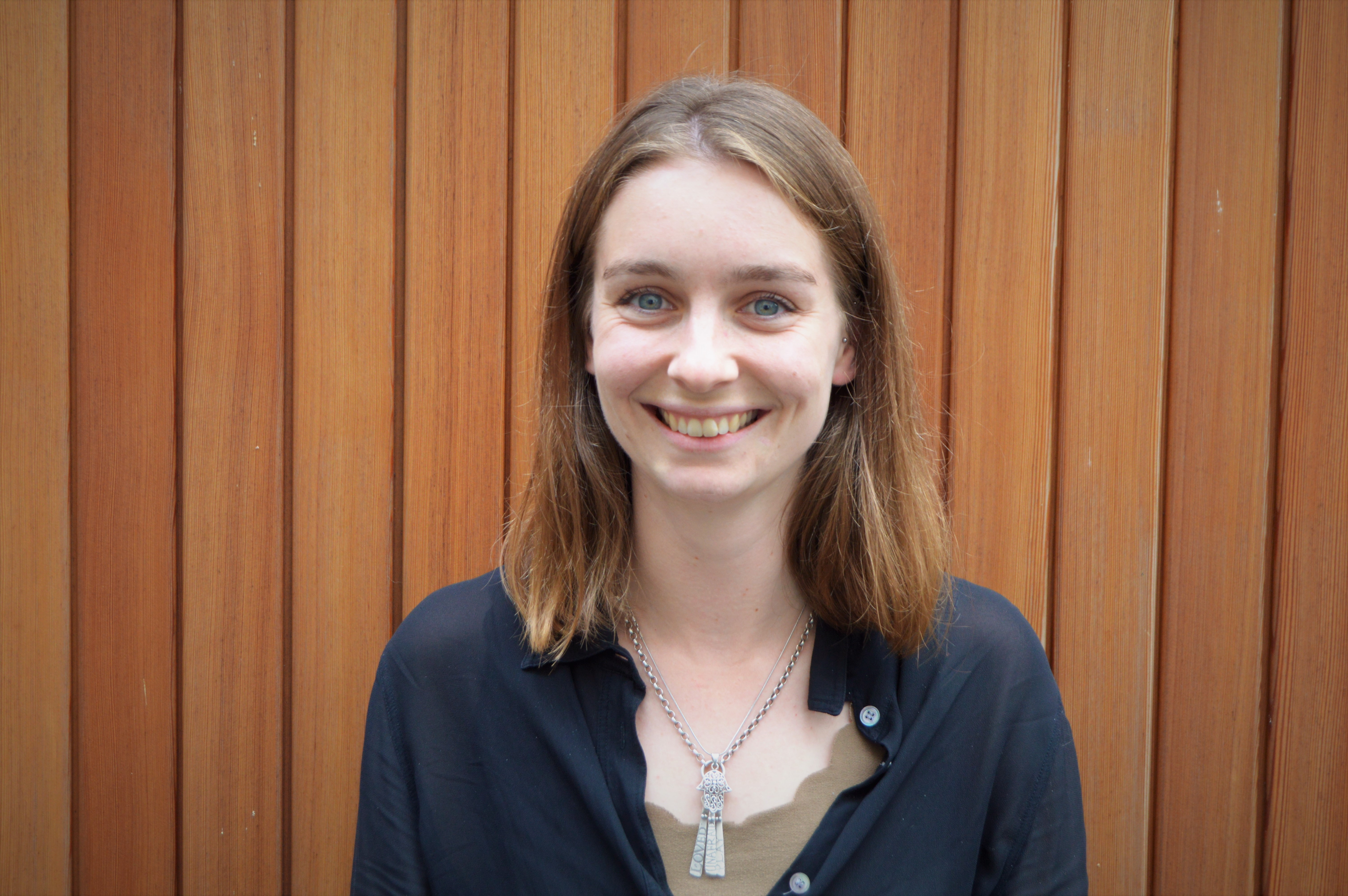