Our right to challenge environmental decisions at risk

Every day public authorities make decisions that have an impact on our lives and the state of our environment. In the current environmental crisis, it has never been more critical to protect the public’s right to participate in environmental decisions and challenge unlawful ones. Under the Aarhus Convention, the UK is legally required to protect such rights.

However, our collaborative new report, A Pillar of Justice, published by Friends of the Earth and the RSPB, reveals that legislative reforms are frustrating access to environmental justice.

The Aarhus Convention was built on three fundamental environmental rights; the right to access to information, public participation and access to justice. For the obligation to guarantee the right of access to justice, the UK relied on the existing court process of judicial review (JR).

JR is a mechanism of last resort that allows people and communities to challenge the legality of a public body’s decision. As such, it is essential it operates well. For organisations such as Friends of the Earth, JR plays a key role in our legal campaign work.

Under the Aarhus Convention, the process of JR must be “fair, equitable, timely and not prohibitively expensive”, and provide access to effective remedies. However, since 2015 the government has adopted legislative changes that the Aarhus Convention Compliance Committee has concluded render the UK not only in breach of its international obligations but moving further away from compliance. [1] Nevertheless, the government has persisted, justifying such reforms as deterring ‘unmeritous’ environmental claims and stopping ‘nuisance’ JR applications acting as a brake on economic growth.[2]

Our joint report analyses Ministry of Justice data to assess the impact of these legislative reforms. It reveals four worrying trends:
• an increase in challenges by defendant public bodies to the status of Aarhus Convention claims - potentially removing costs protection for claimants
• a fall in cases being granted permission to proceed to trial
• an overall fall in success rate at trial
• a falling number of claims being brought in the first place.

This exposes an increasingly difficult situation for claimants with wide impacts.
Most worryingly perhaps, the fall in the number of claims being brought could reflect a general loss of public confidence in the very justice system that is meant to empower people to hold authority to account - a core pillar of a working democracy. If people have no confidence in being fairly heard, then the justice system ceases to work.

A weakened system also has disproportionate impacts. Often environmental JRs brought by individuals or NGOs raise issues that are of broad public interest. If cases are not coming forwards, then there can be wider societal and negative impacts - we all depend on a healthy and safe environment for our daily lives.
The report also suggests that the public is being priced out of justice. Legislative changes in 2017 that enable the variation of cost protection for claimants brings greater financial uncertainty and risk which can prevent claims too. This has the largest impact on the poorest and most vulnerable in society who are also predicted to be most affected by poor environmental decisions.

However, the fall in success rates at permission and hearing stages is not as readily explainable by the data and is very concerning. It could be that this reflects public bodies getting better at defending cases. But, could it also reflect a shift in judicial culture/practice due to successive governments reacting with hostility towards environmental claimants? Are they responding to an adverse political climate? This needs closer analysis.

With this in mind, the already infamous “page 48” of the Conservative Manifesto is particularly troubling. The manifesto promises to conduct a review of the constitutional relationship between the government and courts and to end the ‘abuse’ of how judicial review is used. We in the environmental sector have seen this approach before, as our report demonstrates… This course could pose a significant constitutional threat, weaken further access to justice, and take the UK further away from compliance with the Aarhus Convention.

It is in the public interest for claimants to bring effective challenges to controversial environmental decisions – to clarify how the law works and police compliance. But this requires public confidence in a legal system that is perceived as – and is – fair. The government should not shy away from this.

Today, we again call on the UK to increase access to environmental justice, for the greater good.

Our report closes with a list of recommendations, including a full review into the phenomenon of falling success rates, re-establishing upper limits to cost caps and clearer rules.

Friends of the Earth and the RSPB will re-launch an update to the report later this year. 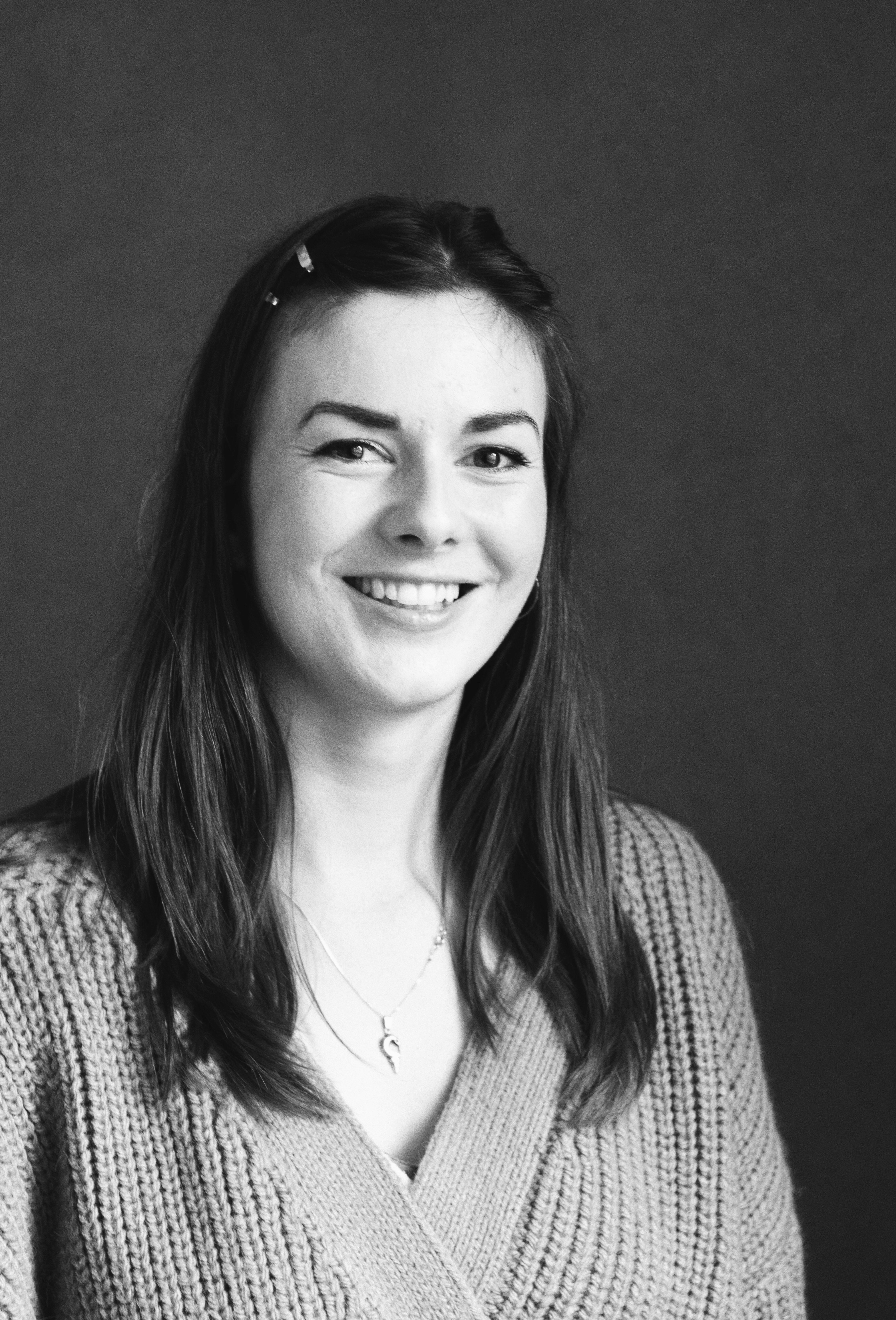