London has struggled with air pollution for generations. In the 19th and early 20th centuries, it came from coal burning and heavy industry. Today, although great strides have been taken in cleaning up our air, air pollution still contributes to the premature deaths of thousands of Londoners annually.

The main cause of this pollution is road transport and, within that, diesel vehicles, which produce some of the most dangerous air pollutants for health: Nitrous Dioxide (NO2) and particulate matter, tiny particles that travel deep into our lungs and wreak terrible damage. There is strong evidence that air pollution impairs lung growth in children. In adults, it is strongly linked to strokes, heart disease and diabetes.

Currently, the majority of London exceeds WHO air pollution limits, with the poorest in our society suffering the most. With the threat of climate breakdown looming ever larger, we must act swiftly to cut our carbon emissions, for the sake of both ourselves and the planet.

So, what can be done? The motor lobby would simply like us to swap our internal combustion engines for electric vehicles. While better, they still produce dangerous levels of particulates and maintain domination over our streets by motor vehicles, undermining active travel.

There are lots of measures which can counteract air pollution. In recent years, Low Traffic Neighbourhoods (LTNs) have proved a great success and many more have sprung up throughout the pandemic. They reduce traffic by using planters, parklets, bollards or cameras to prevent motor vehicles cutting through residential areas. They work; long-term studies show residents walking more, a decline in car ownership and use, and a significant reduction in emissions.

Allegations have been made that LTNs disproportionately benefit more privileged communities, as they’re thought to displace traffic from richer residential areas onto roads lived on by more deprived people. This, however, is simply untrue. A new study has revealed that across the capital, residents in the most deprived quarter of areas were nearly 3 times more likely to live in one of the new LTNs than the least deprived quarter of people. The reason? Those without cars were more likely to live in an LTN overall. The creation of a further 200 new low traffic neighbourhoods across London which the coalition are calling for in the A More Natural Capital manifesto would bring huge benefits to many more communities.

That said, there is also a need to reduce traffic on main roads. The expanded Ultra Low Emission Zone due to be rolled out by October 2021 will help, but we have to go further and reduce the number of cars and miles driven. With around 50% of car journeys in London being under 2 miles, it makes sense for those that can, to move to walking, cycling, public transport, and car sharing. The manifesto calls for an integrated road user charging strategy, whereby car owners pay for the miles they drive which is now desperately needed. This money could be reinvested in public transport, which has been underfunded for decades, as well as LTNs and other schemes which will lead to more walking and cycling.

London has benefited from a number of schemes in recent years where 'grey space', previously devoted to car use, has been given a better use; at Aldgate and Archway, large roundabouts have been turned into attractive public spaces, and similar remarkable developments are occurring at Princes Circus near Shaftesbury Avenue and the Strand at Somerset House. There are many more places which could be transformed across London. We urge the next Mayor to promote this process by showcasing 10 major schemes. These could range from removing the traffic from much of Parliament Square, to ensuring the successful temporary pedestrianisation of Rye Lane, Southwark, becomes permanent.

With the looming climate emergency, whoever is elected Mayor needs to take drastic action to reduce London’s emissions. By redesigning how road space is used, with priority for walking, cycling and more affordable and reliable public transport rather than cars, not only will this benefit the planet, but it will also mean we can look forward to cleaner air, better health and friendlier and safer communities. Walking and cycling means we get to know our neighbours, so let’s start reclaiming the streets for the people who live there.

This blog was co-authored by Lisa Thomson and Julia Farres from Camden Greenpeace and David Harrison from London Living Streets.

To read the opening blog in this series that explores the issues in the 'A More Natural Capital' manifesto, click here. All blogs will be promoted through various social media avenues, including directly from our dedicated twitter feed @AMoreNaturalCap. You can also learn more about the leading candidates' stance on environmental issues at the Mayoral Environmental Debate on Monday 12 April. 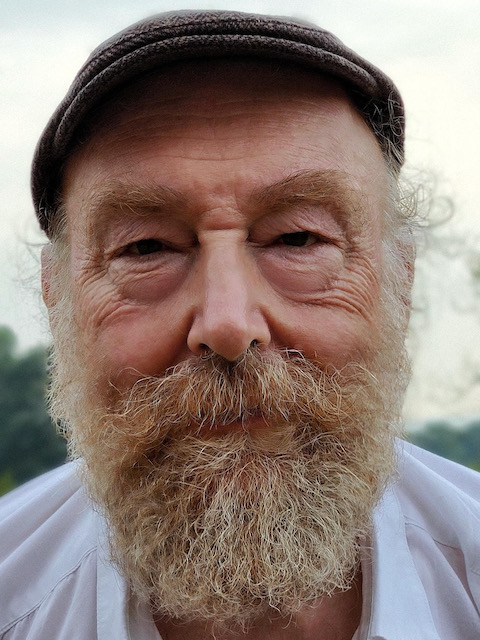 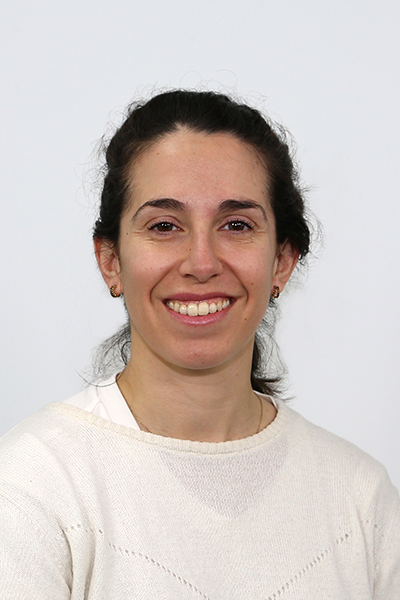