Wild Fish: the importance of scientific evidence, as well as cultural and community initiatives, in seeking to save wild salmon

Nick Measham, CEO at Salmon & Trout Conservation, introduces the new Wild Fish journal and explores why conserving salmon and other wild fish needs to be a problem 'owned by everyone'.

A keystone species, salmon endure an upriver migration that is considered a wonder of the natural world, yet their very survival is at risk.

In December 2019, and at the close of the International Year of the Salmon, the Owned By Everyone conference, held at Cambridge University, explored the plight, poetry and science of the salmon. It drew together international delegates from Alaska, British Columbia, The United Sates, Norway, Sweden, Ireland, Scotland and England, connected by a passion to understand and protect wild salmon.

Inspired by British poet and environmentalist Ted Hughes (1930-1998), the conference also gave way to Wild Fish. A themed journal, Wild Fish explores some of the wider issues connected with our work to sustain healthy populations of wild fish in rivers. The articles address Atlantic and Pacific salmon conservation, from a wide-ranging, multi-disciplinary perspective, and follow their heroic journey increasingly challenged by over exploitation, barriers to migration, water pollution and the inevitable effects of climate change.

Wild Fish demonstrates the importance of scientific evidence in seeking to save wild salmon. However, the articles it contains, and the stories it tells, also brings science into dialogue with poetry, community, and ancient and modern cultures around the world.

Contributor, William Darwall from IUCN, talks about the trouble facing salmon and introduces the IUCN Red List of Threatened Species as a tool to assess their extinction risk – Atlantic salmon were last assessed in 1996. A critical indicator of the health of the world’s biodiversity, the Red List is based on scientific evidence and is a powerful tool to inform and catalyse action for conservation and policy change.

Against this desperate backdrop, Wild Fish explores the place of salmon in history and cultures around the world. Thomas Thornton, from the University of Alaska Southeast, speaks of the sacred techniques for cultivating the renewal and respect of salmon runs throughout the Pacific Northwest, while Arlin Rickard from the Westcountry River’s Trust speaks of our failure to steward the ecosystems of our rivers and seas. Throughout, there is an emphasis on the species declining numbers as a clear indication of the quality and quantity of our water environments.

Salmon are a vital part of many ecosystems that would be dramatically different or cease to exist at all without them. Wild Fish is a reminder of the universal importance of our relationship with wild salmon and the water environments it inhabits throughout its life cycle. Whoever we are, we all need to find ways of reminding as many people as possible of what a cultural understanding of wild salmon and its fate might tell us about humanity’s wider relationship with nature.

As Ted Hughes recognised, and as we discovered during the conference, the salmon truly is ‘owned by everyone’. The relevance of conserving wild salmon cuts far deeper into human existence than merely protecting just another species.

Conserving salmon and other wild fish requires us to make their importance hit home beyond the world of science-led conservationists. To give salmon as secure a future as possible, we must strive to make the problem ‘owned by everyone’.

Wild Fish can be accessed here. 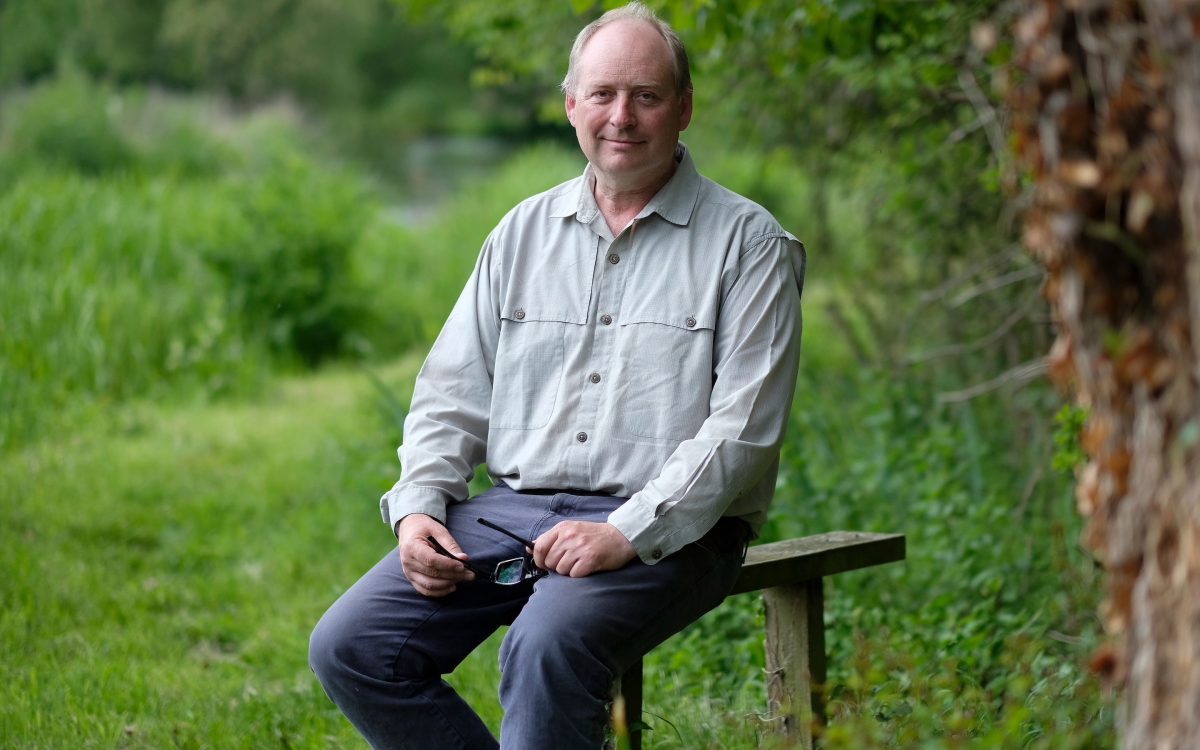