Philip Hammond must get drastic on plastic in the autumn budget

Plastic pollution is an environmental emergency and it needs to be treated as such. Philip Hammond received a record response to the Treasury consultation on tackling plastic pollution earlier this year, but will he deliver on his promises for action in the Budget next week?

Up to 12 million metrics tonnes of plastic leak into our oceans each year. That’s equivalent to roughly 86,000 blue whales - the largest animal ever known to have existed. However, the Government’s own Chief Scientist estimates this figure could treble by 2025. Now, that is too many blue whales to count.

This marine plastic is impacting marine wildlife across the globe, through ingestion and entanglement. Every bit of plastic we use could negatively impact the marine environment. Blue Planet II brought the issue into our homes with the scenes of a sperm whale playing with a plastic bucket and albatrosses eating plastic. Closer to home we’ve seen Frisbee the seal and the impact of litter on the struggling Hedgehog population. These stories are just a snapshot of the suffering wildlife endures, but the UK can and must play a leading role in tackling this issue.

In 2018, it is estimated that as a nation, the UK will have produced 5.2 million tonnes of plastic waste (...that's 37,000 blue whales). This is likely to increase by 20% by 2030. The good news is that our Government seem to be taking the issue seriously. Michael Gove launched a consultation on banning plastic stirrers, straws and cotton buds this week. We’ve also seen two consultations on tackling the plastic problem through tax incentives, from Defra and the Treasury. However, these are all consultations rather than action.

We can’t wait around for more consultations. The EU are already leading the charge with a new ban on SUPs which goes further than Defra’s current proposals. If we’re to turn the tide on plastic pollution we need to match the EU’s ambition and build on it. Philip Hammond has a chance to do just this in the Budget next week. Link members have outlined what we want to see the Chancellor announce to lay the foundations for world leading action on plastic pollution.

The Government should prioritise which single-use plastics (SUPs) can be phased out of the system first, such as plastic stirrers, with more useful plastics, such as packaging to reduce food waste whilst in transport, being more difficult to replace and so taking longer. The Government could achieve this by committing to the proposed ban of plastics straws, stirrers and cotton buds and extending it to include sachets, cutlery and balloon sticks to match the EU ban.

The Government must then prioritise reduction. To achieve this, Philip Hammond needs to be bold and introduce item specific taxes and reduction targets. This should be combined with a tax on virgin plastic (new plastic). If implemented, these measures would incentivise reduction, more sustainable design, the use of recycled material and encourage a shift to reusable alternatives. An example of this in practice could be a tax on the use of single-use cups. This would be similar to the plastic bag charge which has seen a major reduction in the use of plastic carrier bags.

However, the onus should not be on the consumer to pay the price for our plastic addiction. In the EU, plastic producers are responsible for 90-100% of the costs of clean up, but in the UK, they pay just 10%. Instead, it is consumers and stretched local councils coughing up the cash for clean up. The Chancellor needs to reform the system so each producer pays the life costs for the material they produce, with more difficult to recycle plastics costing more. It is only right that the polluting producers pay their fair share of the clean up costs.

Link members, and the public, have challenged the Government to get drastic on plastic. We’ve responded to their consultations, listened to their promises and laid out our key proposals. Now we need to see urgent action from Government if they’re to prove their serious about tackling the plastic tide. 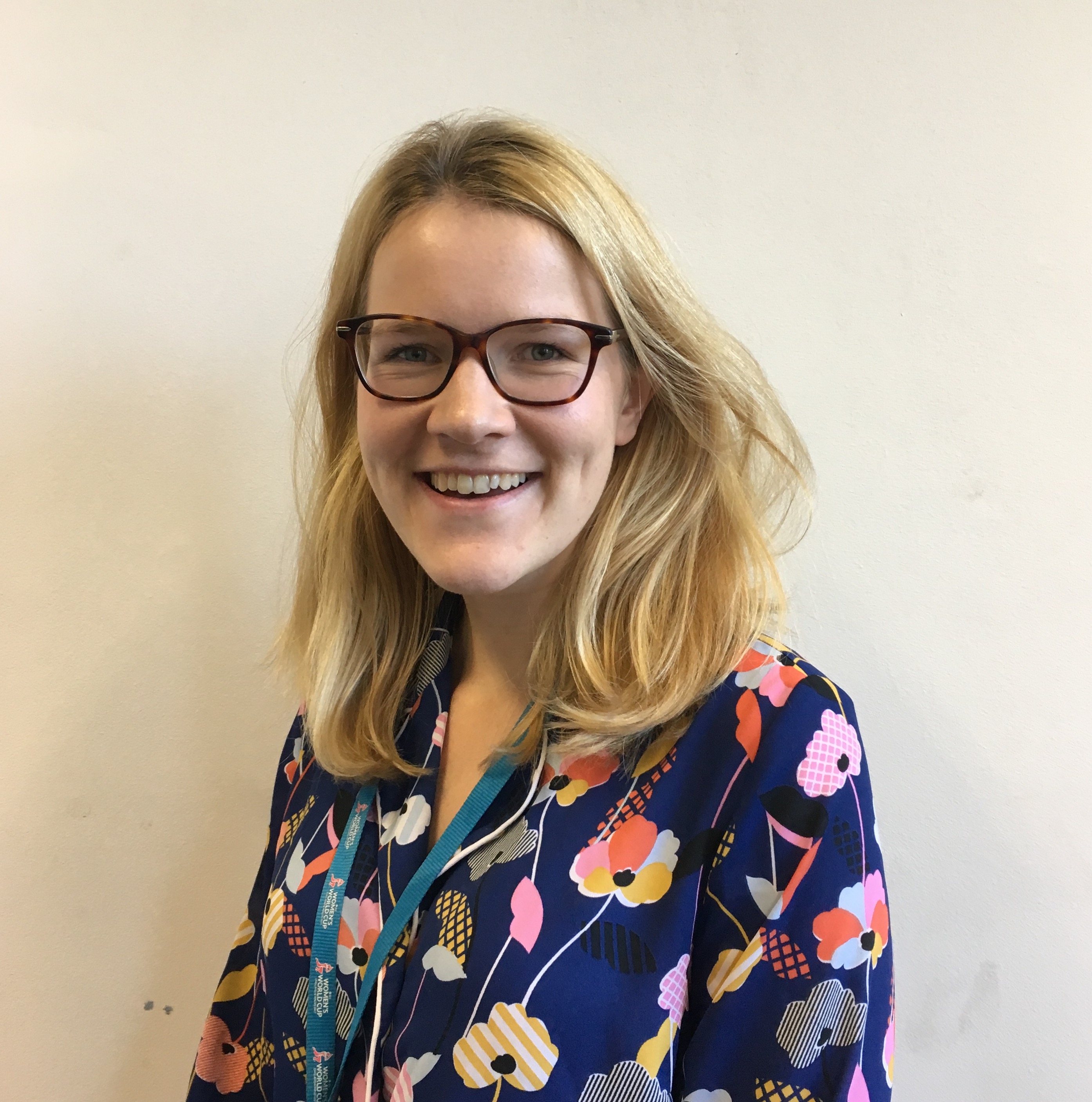