Professor Alastair Driver, Director at Rewilding Britain, highlights a Commons debate on nature restoration on 28 October which gives a very exciting opportunity for the UK to start to lead the way in responding proportionately to the climate emergency.

There’s no doubt that climate emergency and the decline in biodiversity are firmly on the political radar, despite all the current distractions. And let’s face it, politicians would have had to be living on another planet to be oblivious to the seriousness of the situation - thanks to the efforts of Extinction Rebellion, Sir David Attenborough, Greta Thunberg, George Monbiot et al.

The key question is: are those politicians sufficiently convinced and motivated to do anything significant to tackle the problem?

Certainly the UK Parliament has been pioneering in its own declaration of environment and climate emergency and in setting an ambitious new net zero-carbon target by 2050. We can achieve this, but critically it is no longer enough just to reduce carbon emissions. We also need to remove carbon from the atmosphere.

Rewilding Britain’s new report demonstrates how investing in nature is an extremely cost effective way to draw millions of tonnes of CO2 out of the air whilst also providing alternative economic opportunities for those rural areas facing most uncertainty post-Brexit.

In parallel with the publication of this report earlier this year, we ran an online petition calling for the UK government to “Restore nature on a massive scale to help stop climate breakdown”. Incredibly in less than 8 weeks, over 100,000 people signed this petition – with by far the greatest support coming from people in living rural areas - and in so doing, they have now triggered a debate in parliament.

This debate will be held in Westminster Hall in the House of Commons at 4.30 pm on Mon 28th Oct and it is a very exciting opportunity for the UK to start to lead the way in responding proportionately to the climate emergency. Senior Rewilding Britain and RSPB staff will be listening in to the debate from the public gallery, (and tweeting key messages @RewildingB and @Nature’s_Voice) but crucially we will also be briefing MPs at a drop-in session earlier in the afternoon. We have also written to numerous MPs in advance and sent them a copy of the above-mentioned report.

This report uses a costed proposal to demonstrate how the UK government’s planned “public payments for public goods” payments scheme for land managers can be applied to incentivise farmers and landowners to sequester more carbon in the UK’s woodlands, uplands and meadows. In summary, we estimate that six million hectares of regenerating woodland, peatland and species-rich grasslands could sequester about 47 million tonnes of CO2 per year, more than a tenth of current UK greenhouse gas emissions.

In total this would cost around £1.9 billion per year, a third less than the current estimated EU Common Agricultural Policy cost of £3 billion. Additional funding could be easily raised through revenue from an economy-wide mandatory carbon pricing mechanism which also acts to disincentivise carbon emissions.

What’s not for politicians to like? We’re about to find out! 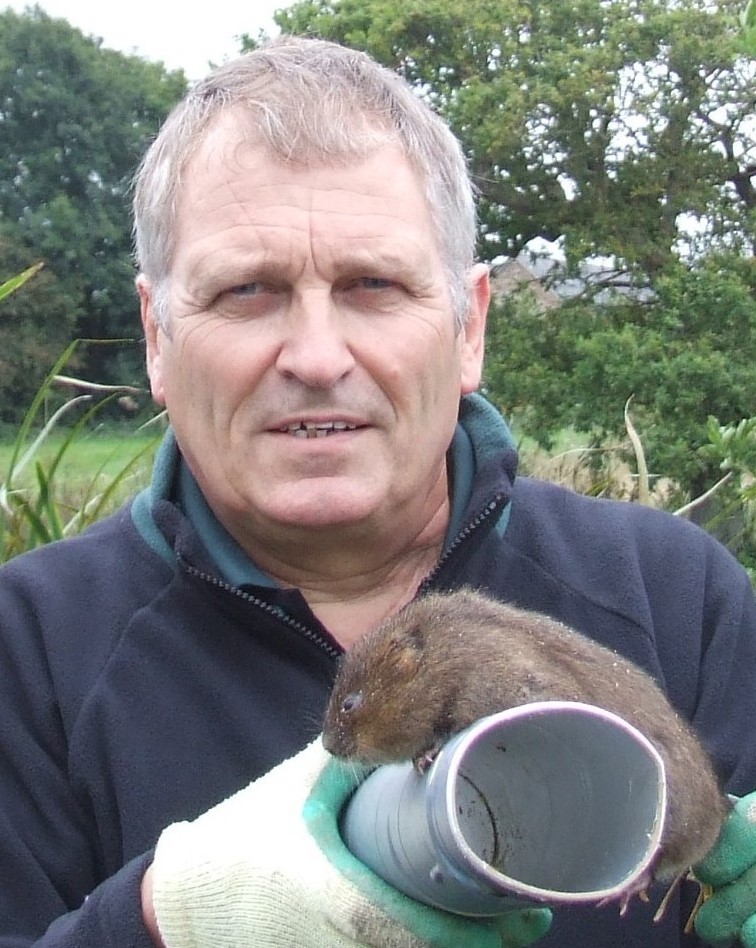