Will the new world-leading ivory ban effectively bring an end to the ivory trade in the UK?

Today, 6th June 2022, the long-awaited ban on ivory sales is finally implemented. It has been over four years since the Ivory Act 2018 was introduced to Parliament, but now the UK is playing a lead role in ending the illegal trade in ivory by banning the sale of elephant ivory to, from and within the UK with limited exemptions.

The four standard exemptions are for pre-1975 musical instruments with less than 20% ivory by volume, pre-1947 items containing less than 10% ivory, pre-1918 portrait miniatures with a surface area smaller than 320cm2 and items that a qualifying museum intends to buy or hire. Pre-1918 items offered for sale might also fall into the exemption for outstandingly high artistic, cultural or historic value as deemed by an accredited museum. The government needs to ensure that the new system for preventing the trade in most elephant ivory is sufficiently robust, so that only items which genuinely meet the exemption criteria continue to be traded.

To coincide with the implementation of the Act, Born Free has released an investigation into the scope and scale of the online ivory trade in the UK. The report uncovers the large volumes of ivory being sold across three UK websites during one month in late 2021. On eBay, a site which introduced an anti-ivory policy in 2009, the majority of ivory items were being sold covertly, often being purposely mislabelled as bone or as an artificial substitute such as ivorine. With demand for ivory often being linked to elephant poaching rates, companies such as eBay have an anti-ivory policy in place for a very good reason. To see professional antique dealers blatantly flout this policy was particularly disheartening. The Ivory Act will need to be enforced effectively with strong enough detection systems and associated sanctions in place to discourage the purposeful mislabelling of ivory items.

Although the majority of the discernible ivory was deemed to be sourced from elephants, the teeth from walruses, whales, hippos, warthogs and mammoths were also identified from their distinctive morphologies and markings. Trade in ivory from these species was in the scope of DEFRA’s call for evidence on the non-elephant ivory trade but is currently not prohibited under the new Ivory Act.

During the investigation, it became evident that identifying ivory products from online listings is difficult, and determining the ivory-bearing species is particularly challenging due to the limited number of images, poor image quality, inability to view the item from certain angles, and limited or downright deceitful text descriptions. If the regulations are not amended to include other ivory-bearing species, then there are two possible risks. Elephant ivory could continue to be sold under the guise of it coming from other species, especially mammoth; and non-elephant species will be at increased risk from exploitation due to a shift in demand away from elephant ivory to other, legal alternatives.

Another significant concern for the implementation and enforcement of the Act is that there is currently no requirement for online sellers to display the exemption certificate number when advertising ivory items as evidence that they have registered the item under one of the exemptions. There are also no current plans to have a publicly available database of registered items, making it difficult for potential buyers, auction houses or researchers to check whether items offered for sale have been registered. The only way to ensure the item is registered is by contacting Animal and Plant Health Agency with the registration or exemption certificate number, information which may not be readily available on the listing. This could potentially open a big loophole.

Born Free will be monitoring the application of the law and carrying out an extensive follow-up investigation to assess how the implementation of the Ivory Act has impacted the online ivory trade in the UK. We hope that our findings will allay our concerns outlined above. 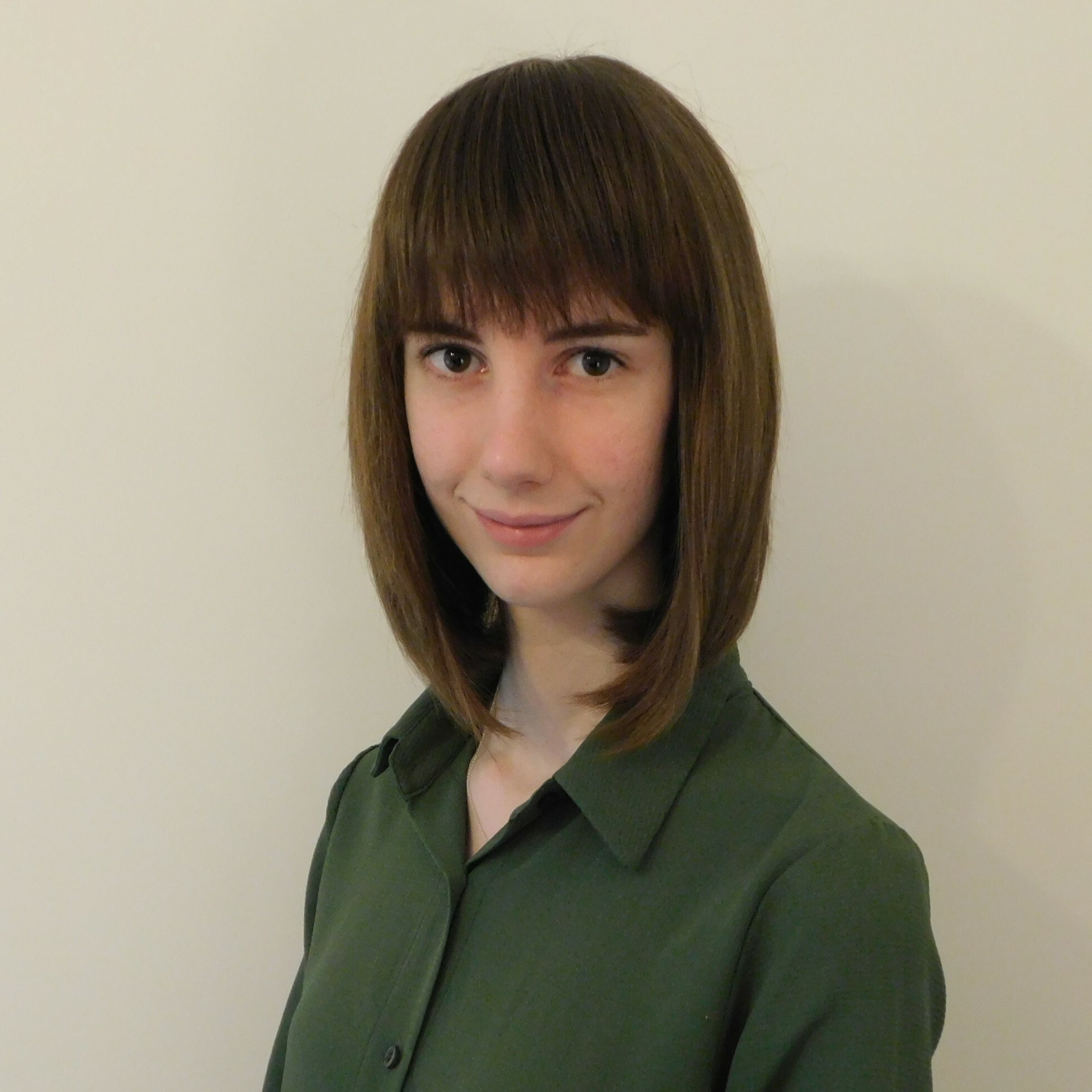