Will Biodiversity Net Gain improve English biodiversity? Results from the first evaluation of Net Gain, and what's next

Sophus zu Ermgassen and Dr Joseph Bull, researchers at the Durrell Institute for Conservation and Ecology at the University of Kent, discuss what the impacts of mandatory Net Gain are likely to be and what wildlife and environmental groups need to think about next. Their study can be found here.

'Biodiversity Net Gain' represents an attempt to decouple new infrastructure from its impacts on nature. There are also widespread hopes that Net Gain will catalyse a new era of private sector investment in restoring nature, to generate certified biodiversity gains for the ‘biodiversity unit market’ that many expect will arise to deliver the biodiversity units that developers need to achieve their mandatory Net Gain requirements.

These are exciting and laudable ambitions. However, there has not yet been any systematic evaluation of what the impacts of Net Gain are likely to be in practice.

In order to bring hard numbers to this question, our team of academics and planners have worked together to build a database, which includes all of the Biodiversity Net Gain assessments that have been conducted from January-November 2020 in a set of four councils who have already adopted Net Gain-type policies (we are expecting to make this paper public early in the New Year).

Our database spans 1659 new dwellings (~1% of England’s annual housebuilding), and a range of transport, energy, commercial, and educational infrastructure projects. We aggregated all of the ecological changes outlined in these Net Gain assessments from baseline (i.e. the state of habitats at the site before the development was constructed) to post-development (the predicted state of the habitats after the development is completed). This allows us to get a picture of the totality of the ecological changes that are likely to occur under mandatory Net Gain.

Decrease in area for nature

In short, our results show that there are substantial gaps between the real-world implementation of Biodiversity Net Gain requirements and the policy's idealised goals. Firstly, the total area of non-urban habitat is expected to decrease by approximately 20% under Net Gain, based on our sample. This is because developers are mostly meeting their Net Gain obligations not through the creation of new areas for nature, but instead through promises to improve the condition of semi-natural areas that are already standing.

Secondly, we find that developers are proposing to deliver the vast majority of their required ‘biodiversity units’ through habitats within their project development footprints, rather than through off-site offsetting. In short, this means that a large proportion of the ‘biodiversity units’ delivered by Net Gain are likely to come in the form of scrub and grassland habitats integrated into housing developments and other infrastructure projects. Whilst these kinds of habitats do have some value, they do not always possess many important ecological properties such as connectivity with surrounding habitats. As such, the contribution of these kinds of habitats towards the ambition of achieving a net improvement of biodiversity across England may be overstated.

Perhaps our most important finding is that there appears to be a significant governance gap that risks undermining Net Gain: monitoring and enforcing the implementation of habitat enhancements within developments. As it currently stands, enforcing these will be left to local councils. However, council planning enforcement guidance advises councils to not take enforcement action unless the violation results in a ‘serious harm to a local public amenity’. In most cases, a failure to deliver the appropriate quality or type of habitat within the development footprint will not fall under this category, and as such will be essentially unenforceable. This risks creating a ‘moral hazard’ where a lack of enforcement means developers are implicitly incentivised to underinvest in delivering high-quality semi-natural habitats on-site in line with the promises they made to secure planning permission.

So will mandatory Biodiversity Net Gain lead to an overall improvement in English nature? Well we cannot say for sure, but there are significant barriers that need to be addressed for that ambition to be met in reality.

The first is that governance gaps must be addressed. For Biodiversity Net Gain to truly improve biodiversity rather than become a box-ticking exercise to achieve planning permission, resources need to be committed to building capacity, monitoring, and enforcing the promised biodiversity gains, as well as strictly avoiding impacts to biodiversity initially. Whilst the government has outlined ambitious proposals for addressing these for off-site ‘biodiversity units’, the lack of commitment to enforcing biodiversity promises delivered within the development footprint requires addressing.

Lastly, as it stands, mandatory Net Gain is not expected to apply to ‘nationally significant infrastructure’. This can only be bad news for English biodiversity – if we ask all development projects to achieve a Net Gain, but then leave out all the largest and most impactful ones, there is no way that England will improve its biodiversity overall across its entire infrastructure network. Extending the mandatory requirement to nationally significant infrastructure projects would be welcome news for English nature.

Net Gain is an unparalleled opportunity to address the biodiversity loss caused by infrastructure, as awareness grows of the overwhelming need to build a society that flourishes within environmental limits. However, this is very much the start of the journey, and there are many improvements needed for that ambition to become reality.

Sophus zu Ermgassen and Dr Joseph Bull are researchers at the Durrell Institute for Conservation and Ecology at the University of Kent. Their study can be found here. 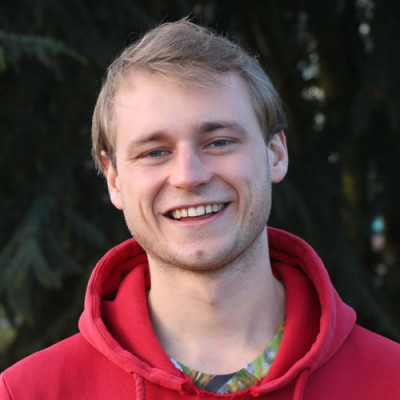 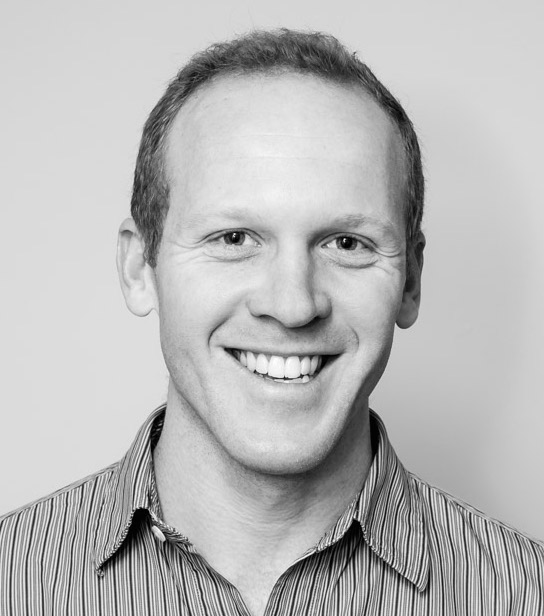