In the light of Defra's recent Healthy Bees Plan Andrew Whitehouse, Countries Manager at Buglife – The Invertebrate Conservation Trust, looks at which bees we need to be focusing on saving

“Save the bees!” sounds good doesn’t it? It's of course something that we should all support. But which bees need saving?

Last week Defra published their Healthy Bees Plan, a seemingly sensible document all about improving the health of the UK’s honeybees by improving beekeeping practices. It covers issues such as honeybee diseases and providing training to beekeepers. Surprisingly, the plan appears to miss two major threats to honeybees (and other pollinators) which are the lack of wildflower forage resources, and the threat of pesticides.

The Healthy Bees Plan doesn’t have much of a mention for wild bees, or other wild pollinators like flies, moths and wasps – and rightly so as it is all about honeybees and beekeeping. So why does the Defra press release stray off message with mentions of nature recovery and wild pollinators?

Media mentions and social media posts have celebrated the new plan as helping to “save the bees” but it will only help one bee – the honeybee. And the domesticated honeybee is most likely the least threatened bee in the world, and certainly not in need of “saving”. Of all the bee species in the UK it is one of a handful which is actually on the increase. In a recent study of changes in distribution of 202 British bee species, 93 species of wild bees were disappearing, but the honeybee was the third fastest expanding species, its distribution apparently spreading by 5% a year between 1971 and 2015.

It is encouraging that there is such high awareness of pollinator declines amongst the public, and decision makers. However, the continued confusion between honeybees and wild pollinators, and between beekeeping and nature conservation is unhelpful.

Honeybees are affected by many of the issues which are harming our wild pollinators; they suffer when there aren’t enough wild flowers to collect nectar and pollen from, they can be poisoned by pesticides, and they are susceptible to disease. However, domesticated honeybees are not a conservation priority. On the other hand, many of our wild pollinators are declining and some are at risk of extinction.

A further complication is that there is growing evidence that honeybees can pose a threat to wild pollinators. Increasing the number of honeybee hives vastly increases the number of individual bees in an area – a hive can support between 30-40,000 honeybees in the summer. By increasing the number of individual bees in an area you also increase the competition for the flower resources, and can reduce the diversity of wild bee populations. Honeybees can also transfer disease to wild bees, which further impacts on the health of the wild pollinator populations.

Bee conservationists are not anti-honeybee. We don’t want to discourage people from taking up beekeeping - it is a rewarding hobby and can be a great way to get people to think about pollination, bees and insects. But beekeeping is an agricultural activity or hobby, and is not wildlife conservation.

We are concerned that the confusion between honeybees and wild bees risks diverting attention and resources away from nature conservation. And too much focus on honeybees ignores the thousands of other creatures essential to a functioning ecosystem. We neglect the unsung pollinators at our peril – the moths, butterflies, flies, beetles and wasps which provide a significant amount of wildflower and crop pollination. By concentrating attention on honeybees there is a real risk that society misses the real crisis here – it is our wild pollinators that are in most urgent need of our help.

The Healthy Bees Plan is a useful document for beekeepers, and improved bee husbandry practices will hopefully reduce stress on honeybee colonies, and reduce the instances of bee diseases, which may in turn reduce the risk of those pathogens being transferred to wild bees. However, it is not a pollinator conservation plan and should not be framed as such. Perhaps it just needs a rebrand as the “Healthy Honeybees Plan” – to avoid confusion. 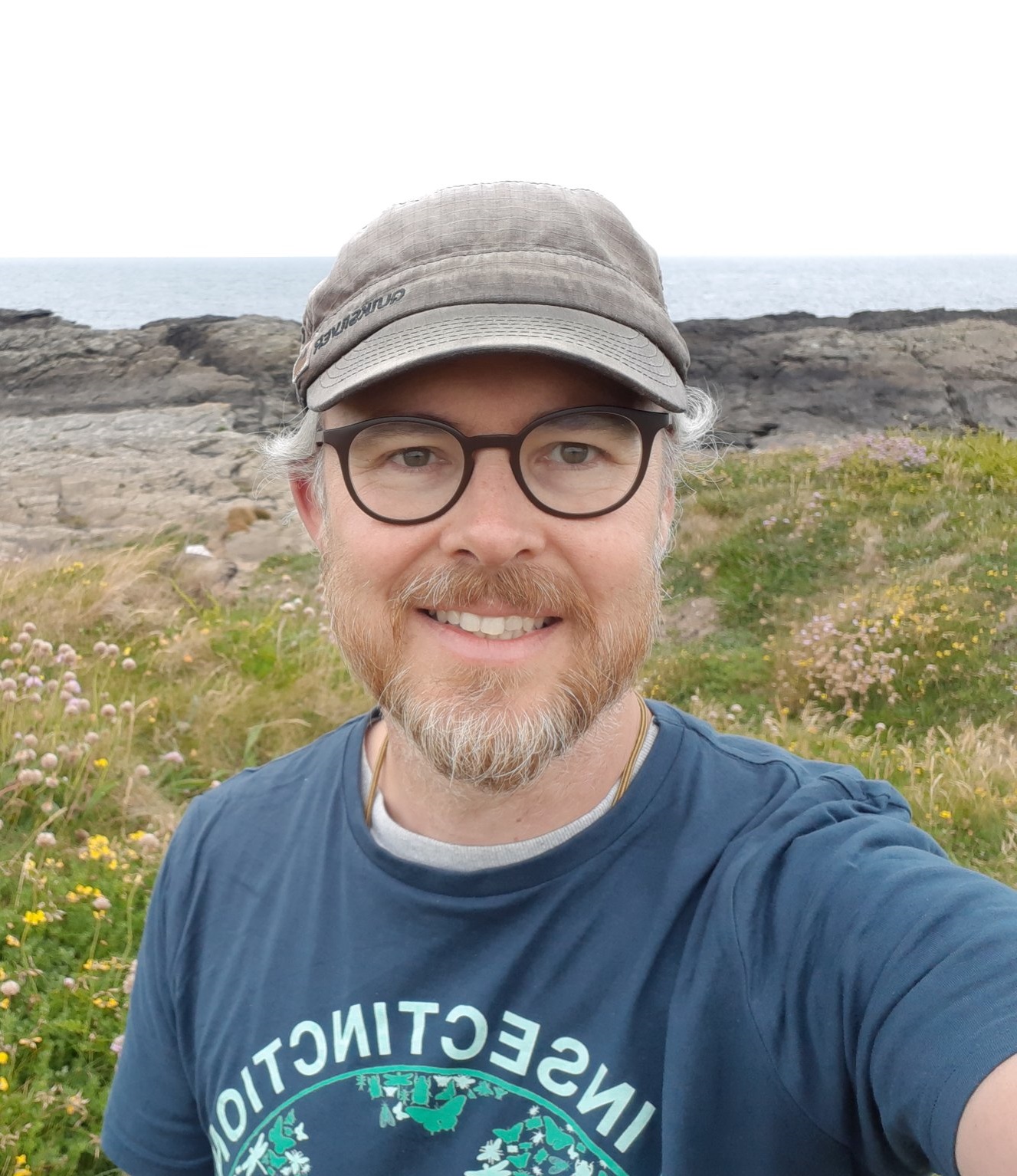