National Inclusion Week takes place from Monday 27th September - Sunday 3rd October. Catriona Corfield, Head of Diversity & Inclusion at Woodland Trust, explains what inclusion is, and why it is vital to our survival as a sector and our ability to tackle the nature and climate crisis.

The 27th September starts National Inclusion Week , an event celebrating “everyday inclusion in all its forms” that many UK employers, including some Link members, take part in. But what actually is inclusion?

From the conversations we’ve been having in the Link Equality Diversity and Inclusion group it’s clear that many people in the sector think that inclusion is all about being welcomed and valued. And clearly that’s an important part of inclusion.

Unconscious bias means that even if we see ourselves “nice people who want to save the planet” we still tend to gravitate people we perceive as “like us”. So we welcome and value people like us. In everyday terms that means we are nicer to, spend more time with, and listen more intently to people who we see as similar to us. There’s evidence that we even nod and smile more at people we see as “like us” and less at people we don’t.

That has impact. The sense of not quite belonging is damaging. It can demotivate us, cause us to have greater and more frequent sickness absence and lower performance, and to stick around for less long. Which can lead to another type of bias – confirmation bias “well that’s just what happens when people join our organisation who aren’t like us”.

So that fact – that we may welcome and value less people who are different to us certainly has the potential to damage. But inclusion is not just about being welcomed and valued. It’s about recognising power imbalances within the environmental movement and proactively redressing them.

What do I mean by power imbalances? In society as a whole there are power imbalances. All the “protected characteristics” under the UK’s Equality Act (Age, Disability, Gender reassignment, Marriage and civil partnership, Pregnancy and maternity, Race, Religion or belief, Sex and Sexual orientation) are protected for a reason. So even where there is diversity, there can be inclusion challenges because of these factors.

Then layer on our sector-specific power dynamics. Many of our organisations were founded by people who had power in society. It’s an undeniable fact that in protecting the environment our sector has actively displaced less powerful and more marginalised people. And where people with less power have been those instigating action, their efforts have frequently been downplayed and ignored. Factors which shape the dynamics still at play today. Environmental professionals were identified in 2017 as the second least ethnically diverse occupation in the UK. Research hot off the press in North America evidences the anecdotal observation that the sector is predominantly “middle class” and highly educated. When you layer again any specifics about your organisation or parts of it, it all adds up to a situation where the “majority group” making the decisions can be very homogeneous indeed on multiple levels. And the more steps you are away in your own identity from that majority group the less likely you are to have your voice heard.

So group think predominates. Which in the vital fight for nature and climate is damaging us because the decisions we are making reflect the perspectives and experiences of the minority of the population, not the majority.

So what’s the solution? How can we be inclusive?

First, it might feel too big and too complex to tackle such a big society-wide issue. But the nature and climate crisis is a big, complex society wide issue, and it’s wrapped up in many of the same root causes.

We have courage to tackle the nature and climate crisis, despite its size and complexity, so we need to bring that same courage to the table in our own organisational power dynamics. That means not accepting the status quo – being open to challenge and different ways of thinking. It means calling out and tackling non-inclusive behaviours, words and actions within our own tent, wherever they come from.

It means empowering and enabling individuals who aren’t part of the very narrow “majority group” in the sector to have a voice in tackling the climate and nature crisis. It means accepting you’ll get it wrong sometimes. I am a diversity and inclusion professional. I am also part, in so many dimensions, of that majority group, encultured in its ways, so I make mistakes. I have to accept the limitations of my own thinking, ‘fess up when I mess up and learn. We all do.

Change won’t happen overnight. And we won’t be able to tackle every issue at once. Like everything else we do we will need to be led by evidence and prioritise, starting with the factors we are most in control of.

Because inclusion isn’t fluffy. It isn’t a 'nice to have'. It’s the bedrock of our survival as a sector and our ability to tackle the nature and climate crisis.

Catriona Corfield is Head of Diversity & Inclusion at The Woodland Trust. 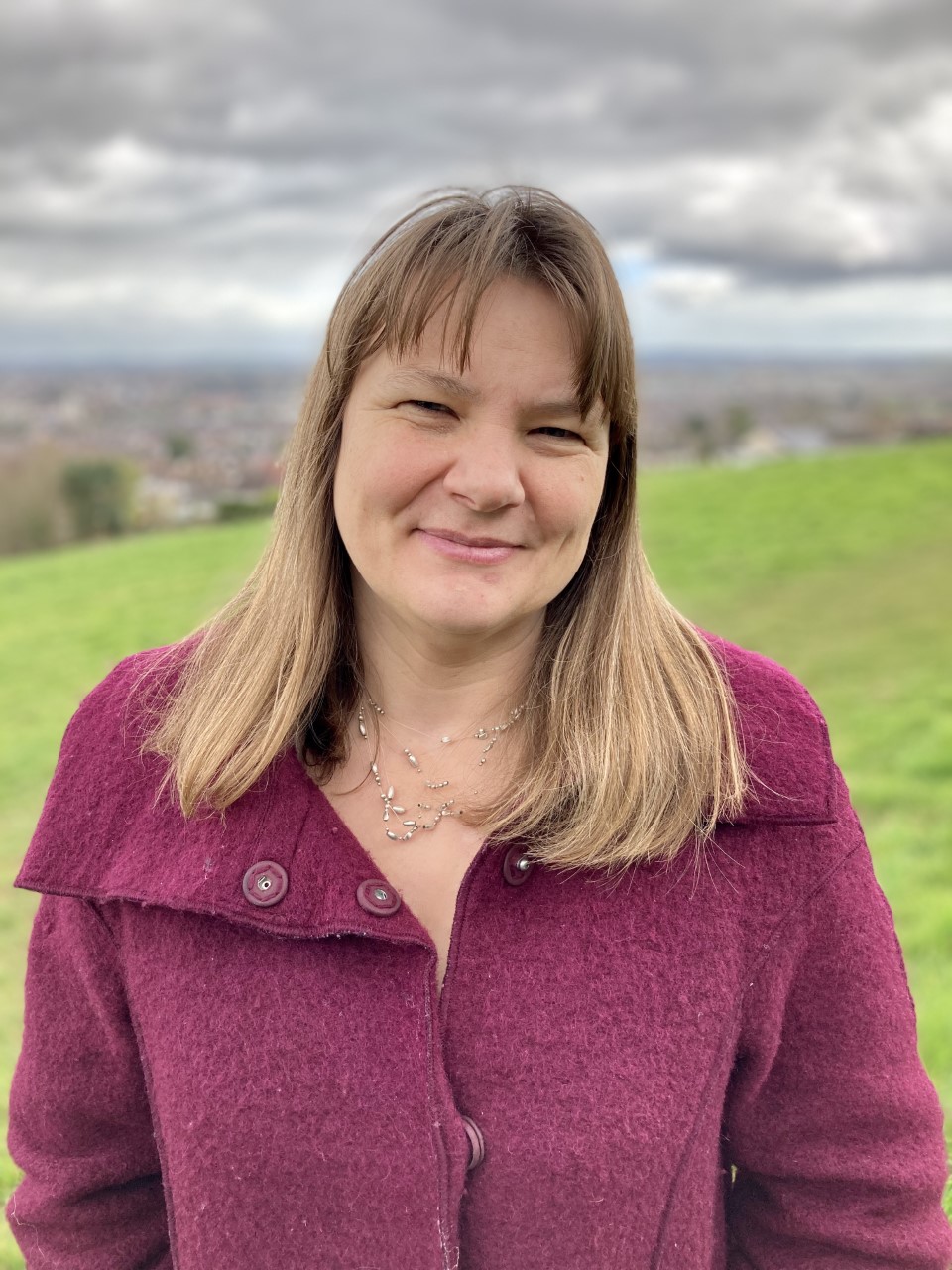