Richard Benwell, CEO at Wildlife and Countryside Link, calls on the UK government to acknowledge that environmental inequality remains a serious issue in this country, with millions of people living shorter, unhealthier lives because they are breathing polluted air, or cannot access natural greenspace.

Last week the UN General Assembly recognised the right to a clean, healthy and sustainable environment as a human right for the first time.

It was a significant step, confirming that everyone should be able to live with access to nature, clean air, and unpolluted water.

This major moment in the development of international environmental law deserves a response from every nation. The UK government should acknowledge that environmental inequality remains a serious issue in this country, with millions of people living shorter, unhealthier lives because they are breathing polluted air, or cannot access natural greenspace.

It should use the opportunity of the Levelling Up and Regeneration Bill to embed the right to a healthy environment in domestic law.

The Government voted in favour of resolution A/76/L.75.

Yet, strikingly, it did so only with the twice-repeated caveat that it was not legally-binding and that the UK considers the right to a healthy environment to derive from other, existing rights. The UK delegation speech reassured itself that “our understanding is that the right to a clean, healthy and sustainable environment derives from existing international economic and social rights law”.

The distinction sounds academic, but it is important. It is an argument that has been used to question and delay the development of a clear right to a healthy environment by countries such as China and Russia.

If there is a distinct human right to a clean, healthy, and sustainable environment, there is a corresponding duty of care for the State to uphold that right for its citizens.

If, on the other hand, people’s expectations for a healthy environment are simply derived from other existing rights (such as the right to an adequate standard of living), then people’s ability to demand action or protection from their government is compromised.

By voting for the motion, while willfully interpreting it in the narrowest sense, the UK government is taking the easy way out. It is going with the flow of international legal development, while hiding behind the fact that it will be difficult to enforce.

Lagging behind, but a chance to take the lead

This forms part of a pattern of resistance by the UK Government to international legal innovation in the area of human rights. See, for example, the recent consultation on Human Rights Act reform, where the Government stated its opposition to the “living instrument” doctrine, which has seen the European Court of Human Rights in Strasbourg expand the definition of rights to cover new areas such as the environment.

The Government’s main argument against this kind of legal evolution is that it should be subject to democratic oversight and consent. Yet, while other countries have chosen to apply that democratic process, the UK has not. Well over 100 countries have already legally recognised the right to a healthy environment in their national law and/or their national constitutions, but the UK is not among them.

There are two opportunities for change ahead, however.

If the Government chooses to proceed with a British “Bill of Rights”, there is no doubt that it ought to include the right to a healthy environment.

In the even more immediate future, the creation of such a right would fit squarely into one of this government’s central policy programmes.

The Levelling Up agenda is meant to ensure that “geography does not define destiny”. Its intention is to create a level playing field for everyone. So far, the Government has failed to recognise that a decent environment is fundamental to equality of opportunity, pride of place, and quality of life.

The Government should amend the Levelling Up and Regeneration bill to:

The UN has set a momentous lead in the recognition of rights to nature. This is an important twin to legal duties to restore nature for its own sake. The UK Government should honour the new resolution by taking domestic implementation action.

These three amendments would recognise the right, set a target for delivery, and create duties for implementation. They would position the UK among the progressive countries that have taken action to ensure that everyone can benefit from a healthy environment.

When the Levelling Up bill returns to the Commons in September, we hope to work with parliamentarians from all sides of the House to ensure this significant legal milestone is properly reflected in UK law. In the meantime, please join us in urging the Government to recognise that everyone has a right to a healthy environment.

Richard Benwell is CEO at Wildlife and Countryside Link. 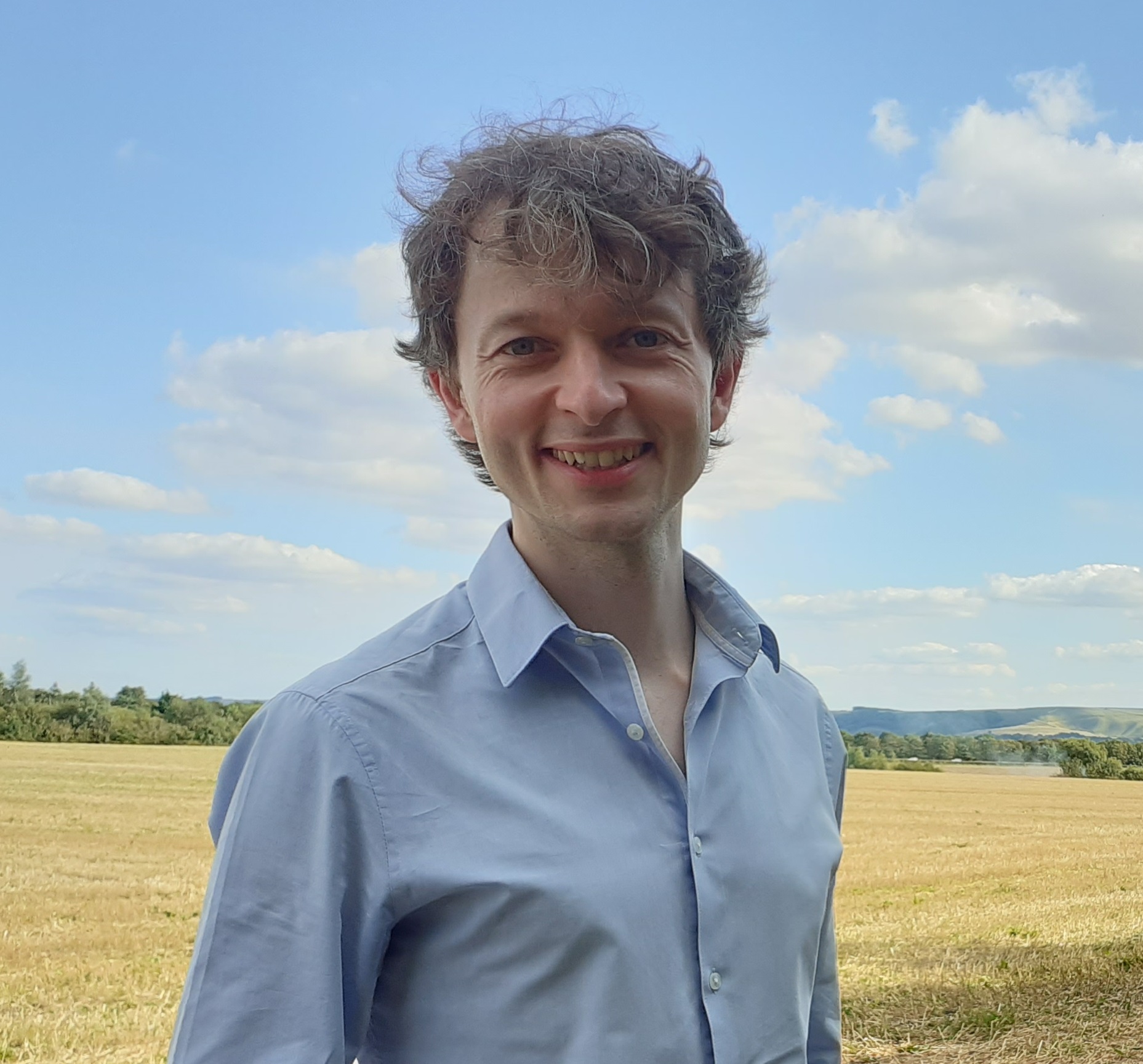