The EU gets tough on dolphin deaths – how did we get them to take action?

Sarah Dolman, Chair of the Link Bycatch Group and Policy Manager at Whale and Dolphin Conservation discusses how and why the the EU Commission is finally taking action to prevent dolphin and porpoise deaths in the EU

The biggest killer of dolphins and porpoises in the seas of Europe is accidental entanglement in fishing nets. Known as bycatch, many thousands meet this unnecessary and frankly horrific death every year. So I was delighted when the European Commission announced action to prevent dolphin and porpoise bycatch earlier this month, following many years of hard work initiated and led by myself and my colleagues at Whale and Dolphin Conservation.

Thanks to our efforts and your support, the EU has taken the first steps towards legal action against France, Spain and Sweden unless they take immediate action to stop dolphins and porpoises dying in their fishing gear.

This important development comes hot on the heels of the European Environment Commissioner, Virginius Sinkevicius, hosting a roundtable on the issue in June, attended remotely by more than 120 experts and stakeholders, and at which I gave a presentation. Importantly, the Commissioner announced in both the roundtable and in a meeting with the European Council the following week that if Member States did not tackle the bycatch of dolphins, porpoises and other species, then the Commission would take action.

I am so pleased and relieved that the Commission is finally focusing its attention on eliminating bycatch and preventing the agonising deaths of so many dolphins and porpoises. As a campaigner, I often work on an issue for a long time before seeing real change and it’s so heartening and rewarding when it finally happens. It makes all that hard work and time and money spent worthwhile. This Commission announcement is a genuine milestone towards reducing dolphin and porpoise bycatch in European waters. If you are a WDC supporter then you should feel proud and share in this victory, because your support enabled WDC to lead the charge to make this happen.

The Commission announced that France, Spain and Sweden in particular have not taken sufficient action to implement measures required under EU laws to avoid catching dolphins and porpoises in the nets of their fleets. Common dolphins in the Bay of Biscay and harbour porpoises in the Baltic Sea are dying in numbers that could be devastating for these populations, and so urgent action is required of France, Spain and Sweden to address the problems. These concerns were brought to the attention of the Commission in emergency measures requests made by WDC and other European NGOs in July last year. Our recommendations were supported by Europe’s marine mammal and bycatch experts.

The European Environment Commissioner has written to all Member States to ask them to justify what action they are taking to comply with requirements to reduce all dolphin and porpoise deaths under EU laws and the Commission has stated in correspondence to WDC since the announcement, that they are continuing to investigate other EU countries too.

We have a long way to go before dolphins and porpoises are truly safe in our shared seas, but we have made real progress. Because of our persistence, the European Commission has made a commitment to tackle dolphin and porpoise bycatch and, with continued support from Link and for WDC, I plan to keep the pressure on. 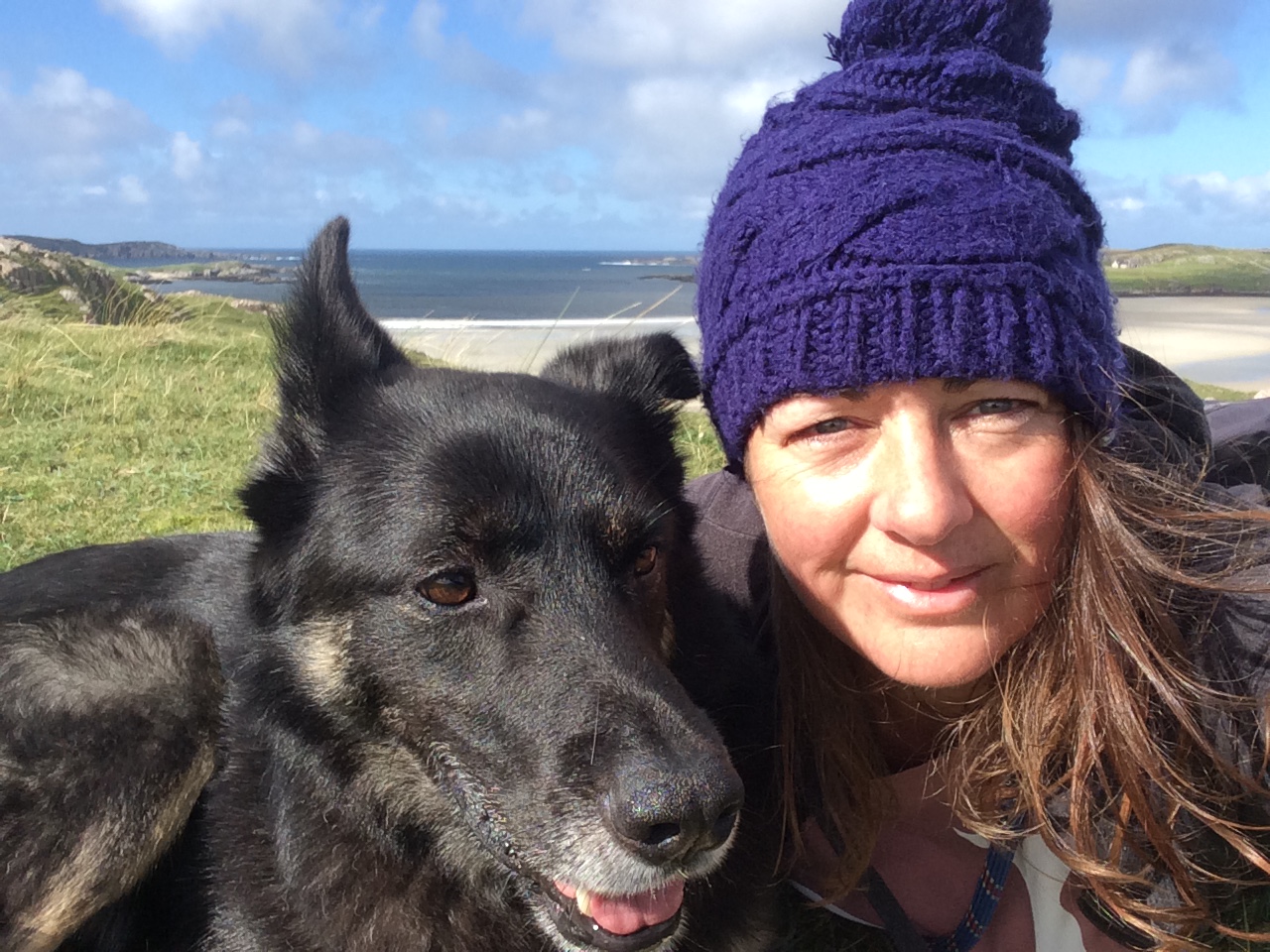