The campaign to secure legal protection from disturbance for seals

Sue Sayer is the founder and director of the Seal Research Trust (est. Cornwall 2000). Here she outlines the story of the campaign to protect seals from disturbance which has led to a 10 Minute Rule Bill in Parliament today presented by Tracey Crouch MP

If you had told me in 2020 we would be here today, despite a global pandemic, I would not have believed you. Today is a milestone day after an incredible 2021 for UK seals. Tracey Crouch (MP for Chatham and Aylesford) is presenting a 10 Minute Rule Bill (a type of Private Members' Bill) entitled the Seals (Protection) Bill: A Bill to amend the Wildlife and Countryside Act 1981 to make the intentional or reckless disturbance or harassment of seals an offence; to make further provision about the protection of seals; and for connected purposes. This is a massive achievement and a historic day for us all - Seals, the Seal Research Trust and our partners in the Seal Alliance.

Why we need new legal changes

The UK is home to over a third of the entire world’s population of grey seals and 32% of the European subspecies of common seals. Grey seals are the UK equivalent of African elephants. In fact, there are fewer grey seals in the UK than red squirrels! However, disturbance impacts on these animals are shocking (though often invisible); from distress, to injury, pup separation, and sometimes fatal outcomes.

After a recent serious seal stampede in Yorkshire caused by a runner, as well as another seal injured in a dog attack on Spurn Head, the Seal Alliance has released a new report showing that seal disturbance is a chronic issue of conservation concern. In addition, a Seal Research Trust report shows seal disturbance has significantly increased since 2013 (especially in the summer) and is widespread right around the Cornish coast. In 2019 and 2021, surveys across four hot spot sites found a high disturbance rate of 44% of all surveys up to 68% in the 65% of time when activities occurred. Boat trips, RIBs and Air-based activities resulted in the highest proportion of disturbance incidents

To coincide with Tracey's Bill, the Seal Alliance has sent an open letter to Boris Johnson. Signed by over 30 key figures and organisations, we ask for an urgent meeting to ensure that seal disturbance legislation is comprehensive and consistent, with no loopholes.

We aim to make seal disturbance illegal, as it is with whales and dolphins. These animals are protected under UK law against reckless or deliberate disturbance, harassment, killing and injury, with fines of up to £5,000.

Throughout 2021, the Seal Alliance campaigned for better protection for seals from disturbance. This began with Defra funding the Seal Research Trust through the Green Recovery Challenge Fund (GRCF), administered by the National Lottery Heritage Fund. Seal Alliance groups agreed national key messaging to reduce disturbance and attractive ‘Watching Seals Well’ leaflets and signs were designed. These were endorsed by Defra and printed by the GRCF grant. To date 68,000 leaflets and over 100 signs have gone round the UK and even been translated into French!

Mary Tester from Thames Seal Watch was shocked by Freddie the Thames' seal’s sad demise after a dog attack. She led a Parliamentary Petition signed by people in every single constituency in the UK. Mary worked with Tracey Crouch MP to launch an Early Day Motion. Mary wrote to every MP and gained cross party support, whether or not the MPs signed the EDM.

Seal Research Trust’s GRCF main outcome was a report summarising seal disturbance 2013 to 2021 and comparing disturbance at 4 hotspots in Cornwall in 2019 to 2021. Key findings in the report included disturbance in 68% of intervals with humans present.

At the end of 2021, the Joint Nature Conservation Committee opened their Quinquennial Review suggesting all native and vagrant seal species be added to the Wildlife and Countryside Act. This would outlaw reckless or intentional seal disturbance making it an offence. Just as this closed, Tracey’s 10 Minute Rule Bill was approved.

So, being here today has been a fabulous roller coaster ride inspired by our amazing, individually unique, globally rare grey seals! 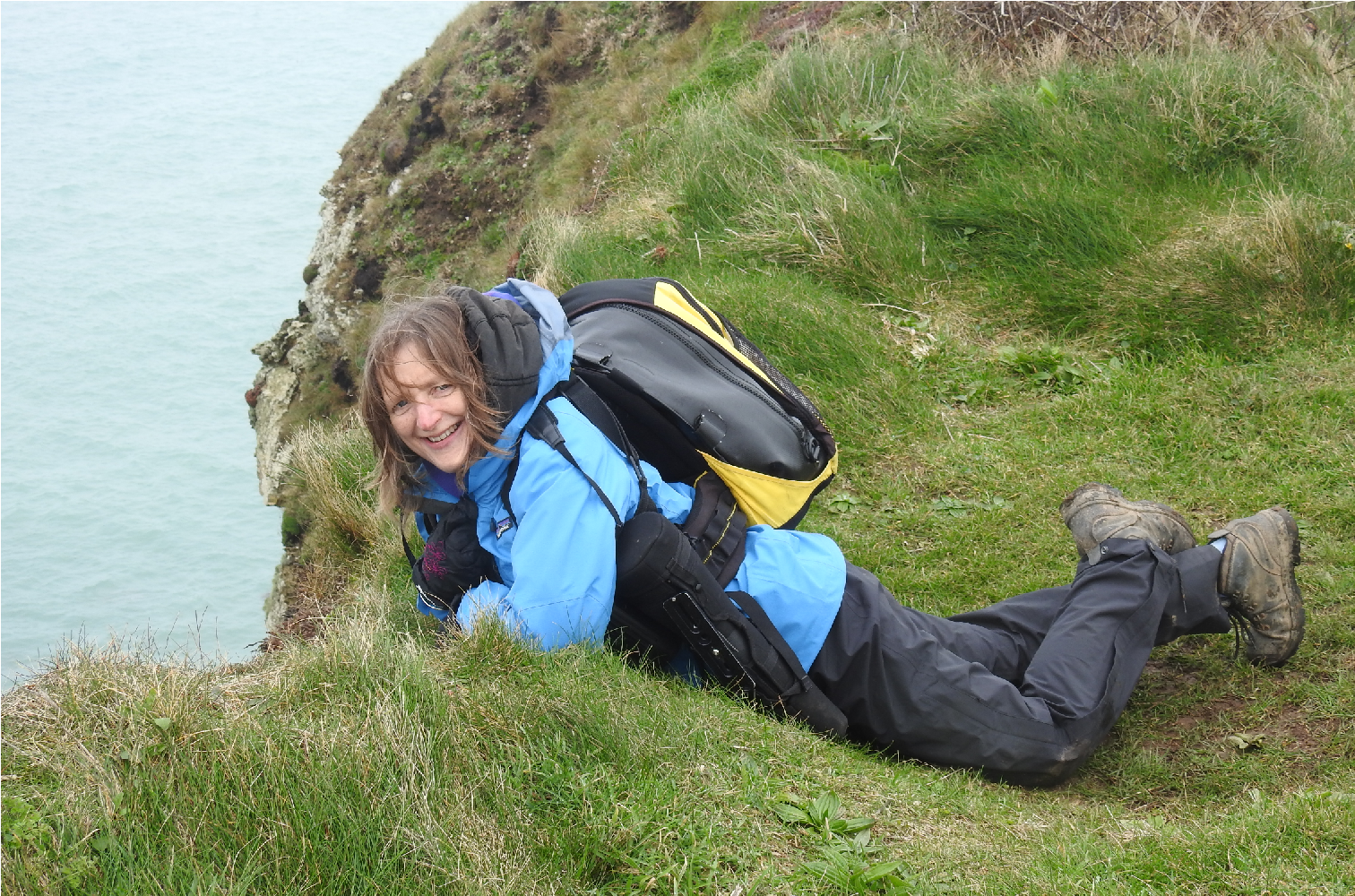