Tackling the INNS in our gardens

David Smith, Social Change and Advocacy Officer at Buglife, explains how invasive non-native flatworms are threatening our native species, and shares what steps we can all take to slow the spread of invasive species in our gardens.

Before I started working for Buglife I had no knowledge of terrestrial flatworms, nor the impacts non-native species might have on our native invertebrates. After learning about some of the species we are most worried about, I realised I had seen one of these small orange creatures under a bin in my garden. At the time I dismissed it as perhaps a leech, I put the bin back and didn’t think about it again. After realising what I had seen was probably an Australian Flatworm (Australoplana sanguinea) I went out to see if it was still there. This was unlikely given it was at least a year before that I had seen this specimen, but to my shock, I found not only one, but three Australian Flatworms hanging out in the same place.

Since then, I have been on a mission to see just how many non-native flatworms there are in my garden. Bearing in mind we have never bought any potted plants or bags of compost, these invasive species have likely been here since previous tenants, but we will never know exactly when they arrived. Now, every night when I take the dog out, I check the path outside the door to see what has come crawling out of the dark damp hiding places. It turns out there are dozens of Australian Flatworms living in my garden, and despite my best efforts to remove all the specimens I find, they just keep on appearing. One even found its way under the door and into the house!

Here at Buglife we are getting increased reports from across the country of not only Australian Flatworm, but New Zealand Flatworm (Arthurdendyus triangulatus) too. These species have been found in the UK since the 1960s but are not the only ones. The distinctive Yellow-striped Flatworm (Caenoplana variegata) is another whose range is increasing. The Obama Flatworm (Obama nungara) is also becoming more frequently spotted, indicating multiple entry points. Originally found in South America, it is now known to have invaded at least three-quarters of France, and it is likely only a matter of time before it is found across the whole UK.

Once in an urban garden, invasive non-native flatworms can thrive, and over time can move into neighbouring gardens or adjoining farmland. Many of them prey upon earthworms and snails, thereby endangering soil fertility, food production and wildlife. Studies have shown the New Zealand Flatworm can reduce native earthworm populations by up to 20%!

As with many Invasive Non-Native Species, once present it is very hard, if not impossible to eradicate them. There is not a reliable method to remove populations and with no natural predators, the most important thing we can do to prevent non-native flatworms from establishing is to stop them from arriving in the first place. While this option may have passed for species such as the New Zealand and Australian Flatworms, there are more species looming on the horizon, ready to get a foothold in the UK.

Perhaps most concerning is the New Guinea Flatworm (Platydemus manokwari). A sighting has been made in France and brings with it a fearsome reputation as one of the “100 worst invasive alien species” in the world. The New Guinea Flatworm has caused the extinction of native land snails on several Pacific islands and is one of the major threats to the critically endangered Partula tree snails.

New Guinea Flatworms are particularly effective at causing the extinction of species because they can eat all the available prey and then fast for months or years. While fasting the flatworms digest their own tissues, shrinking to a fraction of their size, yet they remain alert to the distant scent of the next snail to arrive in the vicinity.

As with all non-native flatworms, the main route to the UK is in the trade of potted plants and soils. A ready-made solution to this would be to halt the importation of soil and potted plants in soils. Similar approaches have been taken elsewhere to prevent not only the arrival of new flatworm species, but also other soil-dwelling invasive species such as ants, slugs, and snails. Currently, the UK allows soil, compost, and potted plants to be imported from Europe, without checks for hitchhiking organisms, this pathway must be closed off as a matter of urgency. It is perfectly reasonable to grow many species of plant from seed in the UK or to transport them with bare roots. Gardeners and the horticultural sector must support these actions else they may soon find their soils are deprived of vital native organisms, decreasing nutrients and fertility.

If you end up like me, finding any non-native species in your garden, there are a few steps you can take to help slow the spread. If you haven’t done so already, you can help us record their presence via our PotWatch campaign. If we know about the spread of species, we can use that information to protect areas free from them and to build a stronger case to cease the pathway of entry. Be sure not to share soil, compost and plants with friends and family, you don’t want to be responsible for furthering the spread of species. Destroy non-native flatworms by, for example, squashing them or by dropping them into hot or very salty water. Do not use pesticides or chemical-based products that could cause wider harm to the environment. And remember to buy locally grown plants, or those that are free from growing medium to ensure no new species are introduced.

David Smith is Social Change and Advocacy Officer at Buglife. 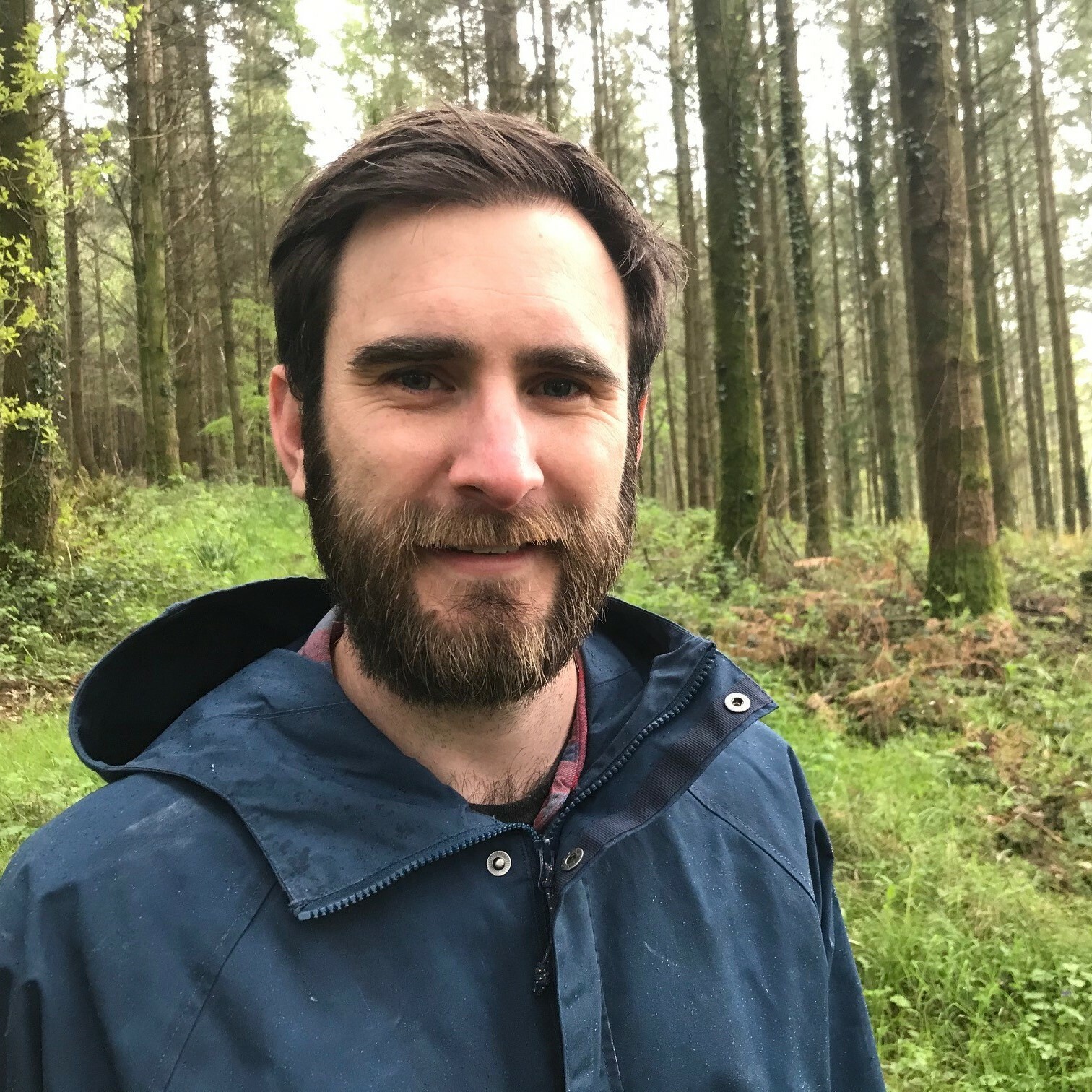