Poisoning the Environment to Make Ourselves Ill?

Professor Dave Goulson responds to the emergency authorisation of neonicotinoid insecticides for sugar beet farmers in England this year.

The three most commonly used neonicotinoid insecticides were banned entirely for agricultural use in 2018 by the EU, a decision that the UK government supported. This decision was the culmination of decades of scientific research showing beyond doubt that these insecticides were harming bees and other wild insects, and more generally were polluting soils, leaching in to freshwater systems, and contaminating wildflowers and hedgerow shrubs.

Neonicotinoids are harmful to insect life in miniscule amounts; for example just one teaspoon (5 g) of neonicotinoid is enough to deliver a lethal dose to 1 ¼ billion honeybees – enough dead bees to fill 4 long-wheel-base lorries. They have also proved to be very persistent in the environment, turning up in soils five years or more after they were last used. Once in woody plants, such as flowering hedgerow shrubs, they also persist for years. As a result of all this evidence, The European Food Standards Agency concluded that there were no safe uses for these chemicals.

It is thus of great concern that the UK government has just given in to pressure from the farming lobby and granted a derogation for farmers to use the neonicotinoid thiamethoxam on sugar beet in 2021. This is to protect their crop from beet yellows virus spread by aphids, a serious problem that has significantly reduced yields in recent years.

While we empathize with farmers, who have had a difficult time for many years and face further uncertainty over Brexit, if one steps back and looks at the bigger picture, this decision makes no sense. Sugar is a crop with zero nutritive value. We currently consume far too much, and it is a significant contributor to the obesity epidemic and associated surge in diabetes. Our government introduced a sugar tax on fizzy drinks to try to reduce our intake, and we should probably extend this to other products rammed full of sugar, particularly those targeted at children. In short, we should be growing and consuming less sugar. So why would we allow the return of a pesticide which we know will do environmental harm, so that we can continue to eat too much of something that is making us ill?

A counter-argument that has been used to support the neonicotinoid derogation is that they have been granted in other countries (e.g. France), so that if we do not allow UK farmers to use them we will just end up importing the crop from elsewhere and hence export the environmental cost of growing it. The flaw with this argument is that it leads inevitably to a race to the bottom. For example, we also import food from USA and China, which have much lower environmental and welfare standards – so should we drop ours to match? The answer is not to drop our standards, but to prevent imports of food produced with lower standards – something that surely ought to be in our power following Brexit [and which is made very clear in the Climate and Ecological Emergency Bill that I helped to write and which is currently going through parliament]. This might mean that sugar prices rise, which would surely be a good thing. It would also free up fertile land currently used for sugar beet for growing nutritious crops. We currently import 70% of our fruit and veg (exporting the environmental costs of producing them), when we have a climate and soils in which we could easily grow many more.

At a global scale, intensive farming is a major driver of the biodiversity crisis, and in particular is driving ongoing declines in insect populations. We should not forget that we are in the midst of the 6th mass extinction event, an extinction event driven by humans putting their own interests before those of the environment and future generations. Britain has suffered more than most, and is now one of the most nature-depleted countries on Earth. We need to move away from a farming system that all-too-often looks for a chemical solution to problems, and which does not factor in the full environmental costs of decisions.

We need big-picture, joined-up thinking from our government, not caving in to lobby groups, and not putting the narrow economic interests of a few ahead of the long-term health of our environment. Farming is very heavily supported by subsidies from the taxpayer. If those subsidies were redirected, to support farmers in truly sustainable regenerative farming of nutritious crops, then we could help farmers transition away from growing so much sugar, and to move away from growing crops in ways that continue to harm our shared environment.

Dave Goulson is Professor of Biology at the University of Sussex. He studies the ecology and conservation of bumblebees, and has published over 270 scientific papers on bees and other insects. In 2006 he founded the Bumblebee Conservation Trust. 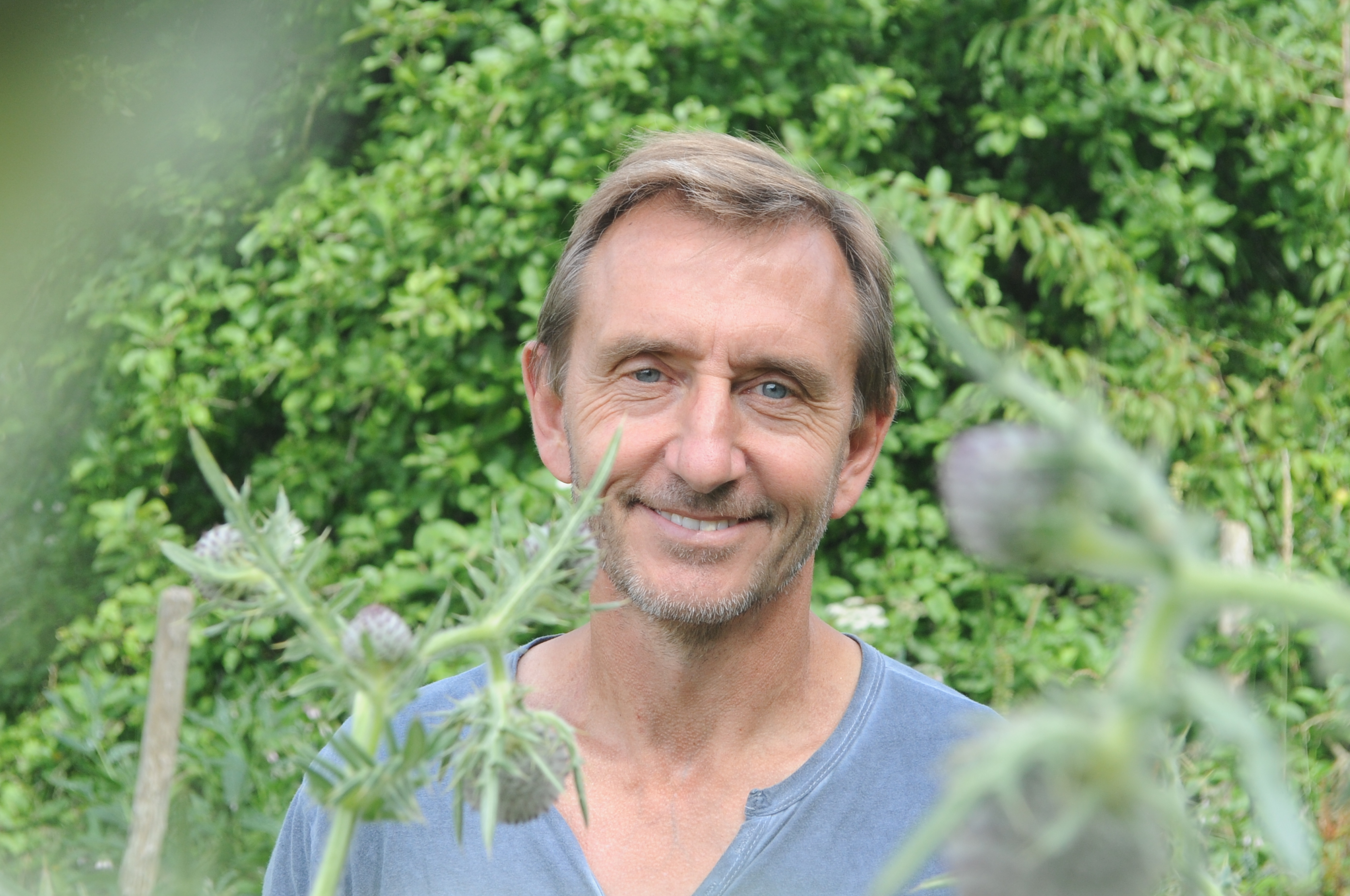