Blue carbon ecosystems, like mangroves and seagrass meadows, lock and store up carbon from the atmosphere and offer a valuable natural climate solution. At the moment, we are far away from meeting most environmental goals and targets, so not only do we need to reduce the amount of carbon in the atmosphere, we also need a negative carbon emissions strategy, this is where nature can be a valuable asset.

In the spring of last year, myself and a small group of volunteers, led by George Monbiot, came together to publish a letter calling for governments, intergovernmental bodies and NGOs “to support Natural Climate Solutions with an urgent programme of research, funding and political commitment.”

The initial aim of the NCS campaign was to catalyse enthusiasm for programmes and projects that would invest in the protection and restoration of the living world. At the time, the amount of funding going into this area was very low and there was a lot of interest in carbon capture technology. Since then, we have seen a huge surge of environmental activism, as all over the world, the impact of climate change can no longer be ignored. The NCS campaign evolved and we went on to make a film with Greta Thunberg about the role nature can play in preventing climate breakdown.

This week we are launching a short film to explain how important the health of our oceans is to get people to start thinking about the different ways we might want to support blue carbon eco-systems as natural climate solutions.

The first principle of ocean governance is that “The time of treating the oceans as “open access, common pool” resources are over. Our ocean resources have proven to be exhaustible, so their use needs to be regulated.” This is something we are really keen to raise awareness of and get governments and other agencies to look at how we better manage our natural resources.

In the UK, according to a current Greenpeace campaign, “Only five out of 73 offshore Marine Protected Areas ‘may be’ progressing towards their conservation targets.”

The EU is not currently meeting the targets it has set on sustainable fishing.

Jeff Ardron, Adviser on Ocean Governance to The Commonwealth Secretariat, recently explained on my podcast, that we also do not know what the impact of innovations in deep sea mining will be on planetary health. Studies found that, because there is little movement on the ocean floor, areas that are mined deep at sea take much longer to recover than places on land.

The problem we face now, is creating feedback loops of carbon release, so that as oceans heat up, they release more carbon, which makes the earth hotter and again releases more carbon. At the moment, we do not know, what the long-term implications of these changes to our planet will be, that’s why we at the natural climate solutions team are advocating a policy of maximisation. It’s crucial that we do everything that we can to keep global warming at a minimum.

In our original letter, signed by Margaret Attwood, Greta Thunberg and Asha de Vos, amongst others, we were advocating an approach that would help us hold the heating of the planet below 1.5C. We are now concerned that current targets have not been met, and that this goal may not be possible.

The Natural Climate Solutions campaign team will continue to look for solutions to the dangerous levels of global warming that are taking place, in order to halt the destruction of the living world, prevent biodiversity loss and protect the ecosystems on which we all depend.

Alongside the campaign, we have just launched a new charter to outline how we think NCS should be implemented. For example, one of the principles that we feel is key is that, “NCS should be promoted primarily as ‘community-based solutions’, implemented through the recognition and promotion of local and indigenous communities’ land, marine and resource rights so that those who depend on these resources derive the benefits.”

As the film we have just launched explains, “To defend the living seas is to defend ourselves against catastrophe. By restoring the world’s natural wonders, we restore the prospects of humanity.”

The value of nature, as a resource for wellbeing, mental, health and as natural climate solution, has long been overlooked. It is our hope that the campaign will generate new enthusiasm for investing in nature recovery and green jobs and help people to reconnect with nature.

Charlie Latimer is a writer, environmentalist and development lead at Natural Climate Solutions. 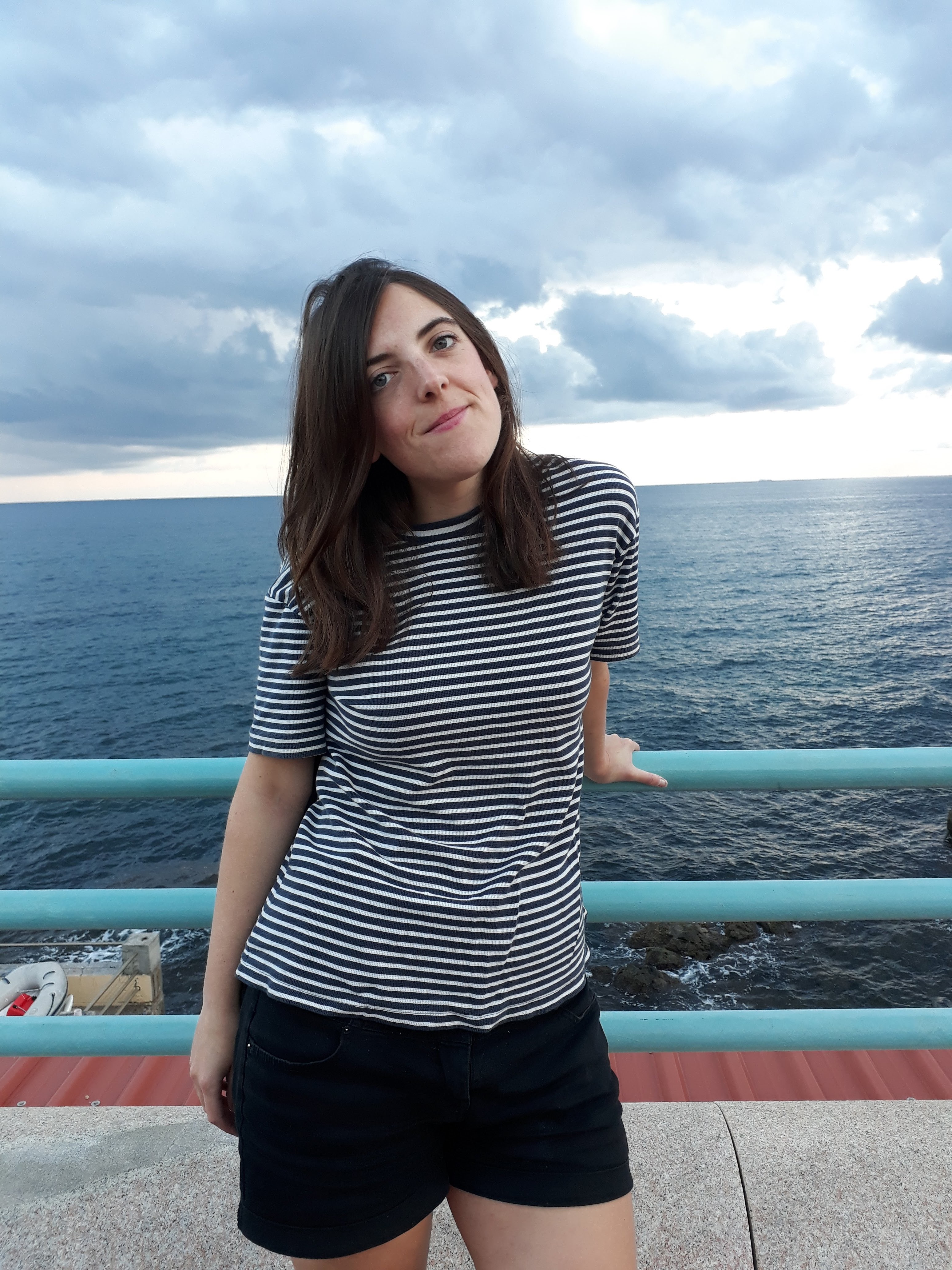