Mayoral Environment Debate Review: Can London’s leaders step up to the challenge?

Neil Sinden, Director of CPRE London and convener of the More Natural Capital Coalition, reflects on the Mayoral Environment Debate the Coalition hosted between London Mayoral candidates on 21 April 2021.

The Mayoral Environment Debate last week started on an inspiring note, with the screening of a powerful film produced by Lisa Thomson of Camden Greenpeace. In the film, which you can watch here, young Londoners set out their hopes of the next Mayor – from cleaner air, to more parks and nature spaces, to fewer cars on the roads. They described with passion an uplifting vision of a greener, healthier London for all.

It was then over to the debate’s chair, environmentalist and presenter Julia Bradbury to introduce the Mayoral candidates or their representatives and ask them to outline their plans for how such a vision could be delivered. We were joined on the night by Sian Berry AM (Green Party candidate), Rob Blackie (representing Liberal Democrat candidate Luisa Porritt), Leonie Cooper AM (representing Labour Party candidate Sadiq Khan), Dr Peter Gammons (UKIP candidate) and Paul Scully MP, Minister for London (representing Conservative Party candidate Shaun Bailey). To stimulate debate, Julia Bradbury set out a series of detailed questions for the panelists, covering a wide range of recommendations from the More Natural Capital Manifesto and towards the end of the session I was able to pose a few questions raised by the audience on the night.

What did we learn?

There were areas of consensus. It was perhaps no surprise that there was near-unanimous agreement among the five panelists that London needs more trees, to beautify our parks and streets, provide habitat for our wildlife and help store carbon. Similarly, they all expressed a commitment to expand London’s green spaces and build new green walking routes if elected, citing the vital role that access to nature has played in recent lockdowns. It was particularly pleasing for me to see some firm commitments to creating new parks particularly in areas deficient in public green spaces, no doubt inspired by CPRE London’s Ten New Parks campaign.

Other subjects elicited more division. When it came to London’s air pollution crisis, and what that they would do to stop the city’s children from breathing dirty air, panelists differed. Leonie Cooper for Labour and Sian Berry for the Greens both committed to the ULEZ scheme, and its expansion. Rob Blackie for the Lib Dems highlighted the need to increase the amount of people making their journey by foot. Paul Scully for the Conservatives suggested that electric cars had a crucial role play to reducing emissions.

Similar themes emerged when panelists were asked what they would do to tackle the Climate Emergency. Cooper and Berry highlighted plans to green homes and transport as main sources of emissions, Blackie looked to people power and community renewable energy and Scully highlighted the greening role of businesses (if supported by Shaun Bailey’s proposed London Infrastructure Bank). Gammons struck a different chord, saying that decisions-makers should make sure that all moves to reduce carbon emissions did not unduly impact on poorer Londoners.

While we wouldn't disagree, one point of clarification may be useful in response to a suggestion that low-income households rely on car use for transport. TfL stats show this clam simply isn’t correct - just 23% of low-income Londoners drive at least once a week compared with 38% of all Londoners. Walking is the most commonly used type of transport by Londoners with low incomes.

These were just a few of the topics discussed – by the time the debate closed at 9pm, panelist positions on sustainable food production, light and plastic pollution, and pesticide use had all been explored.

I was left with a few overarching reflections. First, that the level of public interest in nature and climate issues is higher than ever. We had over 360 attendees and more than 100 questions put forward by audience members in the end (apologies to all the questioners we did not get to!). Second, that recommendations from the More Nature Capital Coalition which a decade or so ago would have been considered outside the political mainstream, like setting up a Nature Recovery Network in the heart of the city, were unanimously endorsed across the political spectrum. Public demand for action to tackle the ecological and climate emergencies and to make London a greener city is driving political change. The recent pandemic has only served to reinforce those demands.

Given the accelerating decline in nature and the increasing instability of our climate, the question is whether this change can take place quickly enough. Decision makers elected in London on 6 May, from the Mayor to the Assembly Members that will hold them to account, will help provide the answer. The easier bit – responding to questions in an Environmental Debate – is done. The harder task, to act with resolve and imagination to deliver a greener city, remains to be delivered.

Whoever is elected on 6 May, the More Nature Capital coalition will keep up the pressure for policies to deliver the greener, healthier, more resilient city Londoners so clearly want.

A big thank you to all panelists and audience members who took part in the Mayoral Environment Debate, and to Julia Bradbury for chairing. A full recording of the debate, and the environmental policy positions of all candidates for the London Mayoralty can be found here.

Neil Sinden is the Director of CPRE London. 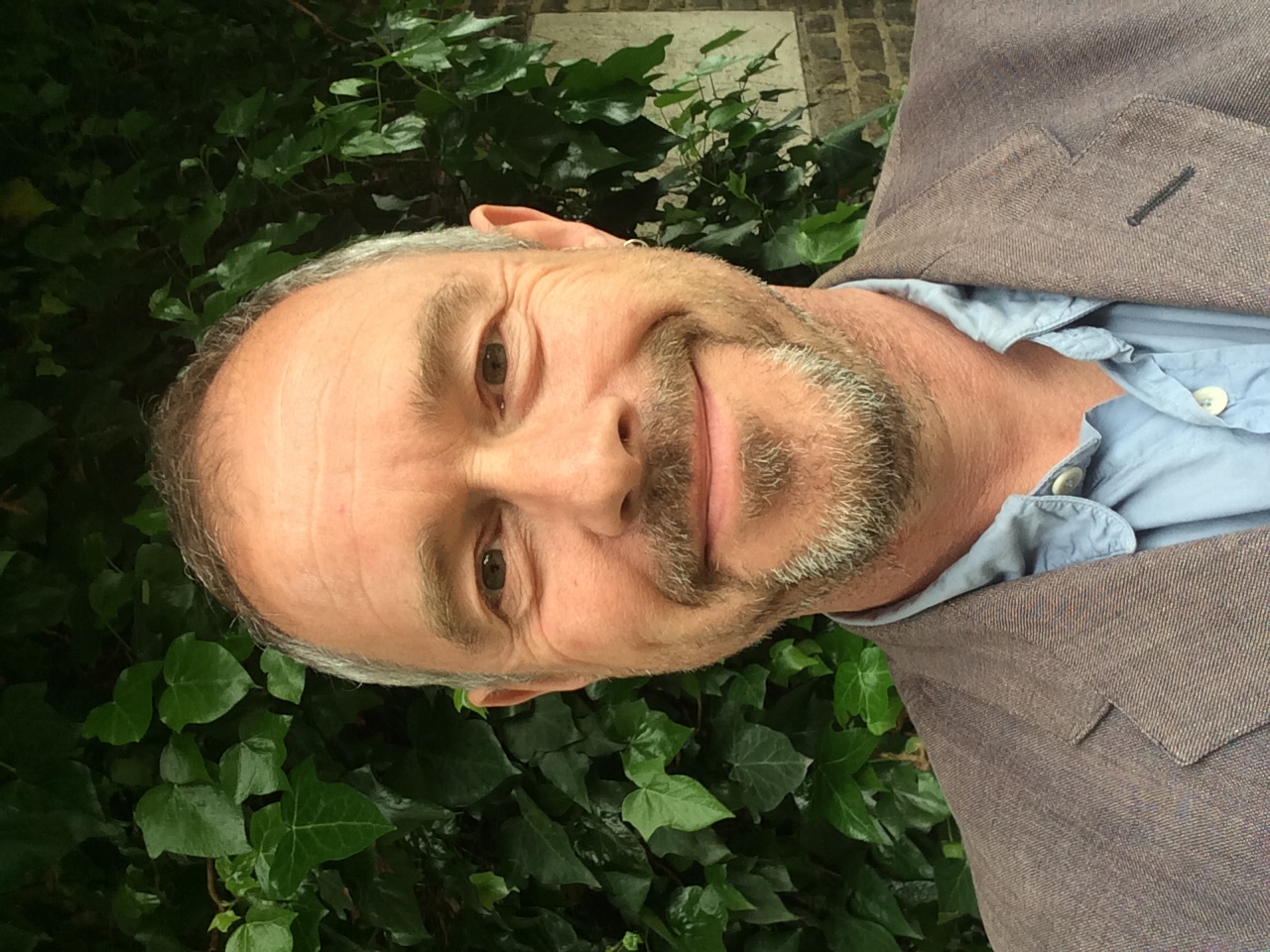