The Local Green Space designation, a little-known but powerful tool for people and nature’s wellbeing

Madeleine Gohin, Planning Officer at CPRE - The countryside charity, writes about CPRE's new report released today that shows that improving and broadening the use of the Local Green Space designation is an important tool to help improve access to nature.

The health and wellbeing benefits of local green spaces and their positive contribution to tackling the nature and climate emergency are clear. However, there is also plenty of evidence showing the huge inequality of access to these much-valued green spaces across the country, particularly for poorer communities and people of colour. The coronavirus pandemic, and our reliance on nearby nature during lockdowns, has made these inequalities even more stark.

The planning system has an important role to play in helping us bridge this gap, as it rules the way we choose to use our land and to organise and design development. To level up everyone’s access to nature, more high-quality green spaces need to be provided within new and existing developments, but the existing spaces that are used and valued by local people also need to be protected, maintained and enhanced.

In this context, the Local Green Space designation, introduced in 2012 in the National Planning Policy Framework (NPPF), is a little known but incredibly useful tool available to local people to protect the local green spaces they value most by giving them the same level of protection as Green Belts or National Parks.

This designation implies that being particularly valued by a local community is in itself a reason strong enough to protect small patches of green space that are close to where people live from getting lost to development. By submitting evidence during the preparation or review of their local plan or neighbourhood plan, local people have the power to make sure their community can rely on the existing green space they care about most and feel confident it will still be around in the years to come.

Yet, despite all these benefits, the Local Green Space designation has, until now, remained a well-kept secret of the planning system. Unlike Green Belt land for example, there is no national register for this designation, and most local authorities do not refer to it in their own local plan documents and other means of communication.

CPRE’s new report is the first extensive study ever conducted on the Local Green Space designation, and its findings revealed that since its introduction in 2012, over 6500 locally valued green spaces have been protected under this designation. This confirms how much people who know about the designation value this opportunity.

The analysis highlights the wide variety of benefits that these protected spaces have on the daily life of local communities. Estimates indicate that over 80% of designated Local Green Spaces contribute to local people’s opportunities for recreation, whether this involves providing a place for local children to play, for adults to go for a stroll away from noise and traffic or for friends and neighbours to meet up and socialise.

The report also estimates that 36% of these spaces are particularly rich in wildlife and biodiversity, 29% are considered particularly beautiful, 25% are valued for their tranquillity, and 24% are of particular historic significance. While these reasons are all stated in the NPPF as examples of reasons for local significance, the study also highlights many other reasons used to justify the designation of Local Green Spaces, including climate adaptation or mitigation, as well as the functioning of wider systems (such as wildlife corridors, drainage areas, or sightlines).

However, CPRE’s research also reveals strong disparities in the use of the LGS designation across England, with close to two times as many Local Green Spaces designated in the south and over three times as many designated in the Midlands as there are in the north. While there has been a good take up of the designation in rural areas, there is also considerable scope for more take-up of this tool in urban areas, where most of population lives and where people tend to have least access to wider parts of the countryside.

These disparities broadly correlate with the spread of neighbourhood plans across the country, as over 80% of Local Green Spaces have been designated in neighbourhood plans. This is why in order to maximise and broaden the use of this designation as a means to level up access to nature, the government urgently needs to retain, reinforce and further support neighbourhood planning, especially in the north and in urban areas.

Local authorities should also be encouraged to promote the use of this tool as a means to support local strategic policy aims. In areas where neighbourhood planning activity is low, opportunities to use the designation in the preparation or review of local plans should also be further explored.

Achieving equitable access to nature should be a key priority for any government that cares about people, climate and the environment. Improving and broadening the use of the Local Green Space designation is a simple and effective way to help us get there.

Madeleine Gohin is Planning Officer at CPRE - The countryside charity. 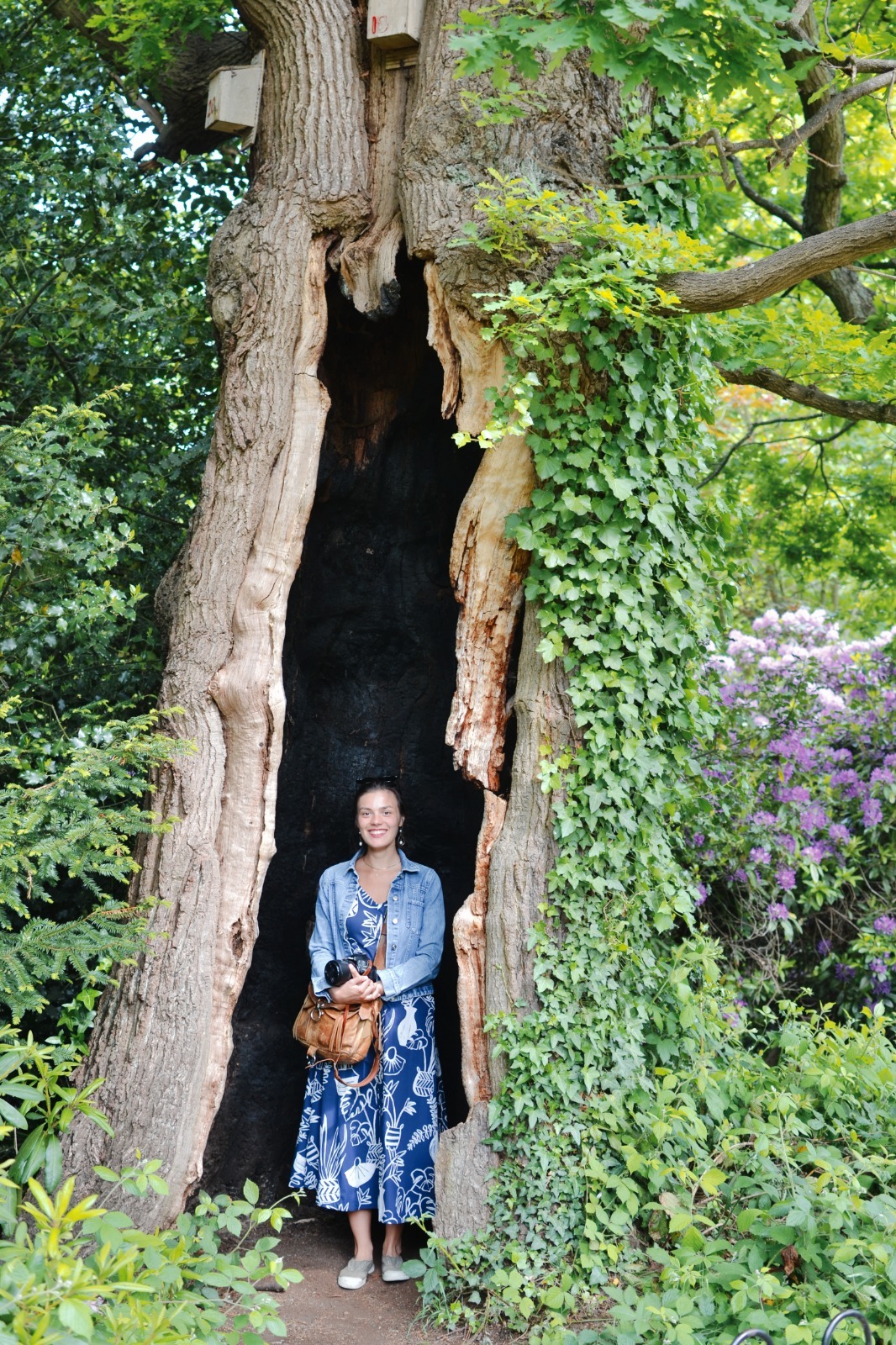