Laura Bambini, Seabird Recovery Officer at RSPB Scotland, discusses the impacts of invasive non-native species on UK offshore islands, and shares how conservationists are working to tackle the threats posed to our seabirds.

Recently I had the opportunity to join online a global meeting of UNESCO World Heritage Site island managers who had gathered to talk about INNS – invasive non-native species. Participants on the call hailed from all corners (or rather, oceans) of the world – from remote islands in the Pacific, South Atlantic and the Indian Ocean, and Scotland. St Kilda, a UNESCO World Heritage Site to mark its remarkable history of human habitation in this remote and isolated location, is also one of the most important islands for seabirds in Europe. It supports the largest seabird colony in the north-east Atlantic.

When oceanic islands are in the headlines these days, it is often with stories of vanishing atolls or devastating natural disasters affecting island communities, the ever-increasing harbingers of the changing climate and rising sea levels. The climate change crisis demands urgent action to tackle the threats it poses globally to biodiversity, ecosystems, and to human societies – the integrity of our critical infrastructure, water, food production and possibly even our very existence in the future now hangs in the balance. It is a stark warning then to hear that with its seemingly all-pervasive and potentially catastrophic impacts, climate change is not currently considered to be the biggest threat globally to biodiversity on islands – invasive non-native species are. These are organisms that establish in new environments, outside their natural range, and have a negative (and often devastating) impact on the native species present. Species found only on remote islands are disproportionately affected by this threat, with an estimated 73% of island species facing extinction in the near future if no action is taken.

On the call this morning, we heard inspiring stories of efforts to remove invasive plants and mammals from far-flung places, the can-do attitude of our island restoration colleagues bearing fruit as endemic island species are saved from extinction. It is important to prevent future invasions too and biosecurity and the urgent action that the discovery of a new invasive species on an island requires was discussed. “You respond as if the place was on fire – teams are on the ground within hours” said one invasive species expert from the University of Auckland, New Zealand.

We know something about this here in the UK too. The UK is home to an incredible diversity and abundance of nesting seabirds, a total of over 5 million birds, and more than half of these have found safe breeding grounds on our remote offshore islands, many of which are free of invasive non-native predators. But a number of our islands, including the iconic St Kilda of course, have also had human inhabitants and many are home to vibrant communities to this day. With people came the unwelcome arrival of the house mouse and rat – species adapted to living cheek by jowl with humans. These would have been unintentionally introduced as stowaways on island-bound boats we assume, and often as a consequence of a shipwreck. But as a result of these introductions, seabird species have been lost from some of our islands – at least a third of all Manx shearwater colonies in Scotland for example – and many other seabird colonies have experienced declines.

On some UK islands, conservationists have removed rats, known predators of seabird nests. On islands like Lundy and St Agnes & Gugh in England, and more recently in the Scottish Shiant Isles, suitable breeding habitat has been recreated in this way for our smallest seabird, the European storm-petrel. This tiny and distant relative of the albatrosses is only slightly larger than a house sparrow and it cannot coexist with rats.

To make sure that islands can remain safe breeding grounds for seabirds like the storm-petrel, the Biosecurity for LIFE project is working to put in place measures to minimise the chances of any more island ecosystems in Scotland being devastated by new invasive predators arriving as stowaways. The project has received funding from EU LIFE to work with island communities and conservationists across the UK to make sure that we have the capability to respond to future invasions with the urgency and efficiency required – as if the island was on fire!

This work is led by the RSPB, the National Trust and the National Trust for Scotland, who are calling for everyone to join in on the effort to tackle INNS on our islands. Find out more on the project’s website http://biosecurityforlife.org.uk and follow the latest updates on Twitter @biosecuritylife. 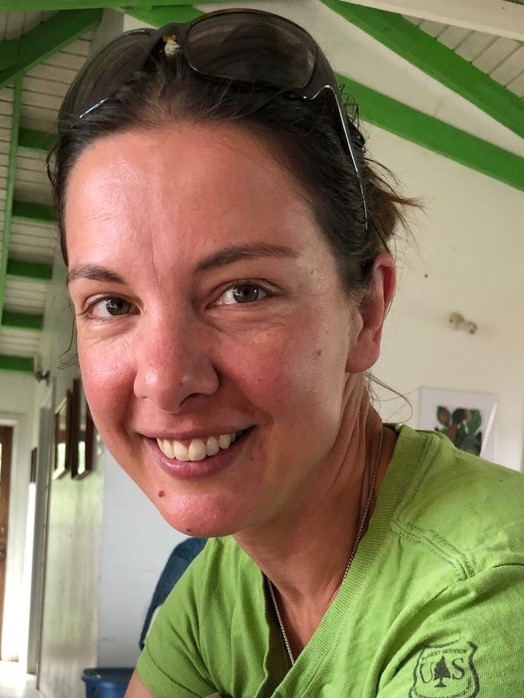 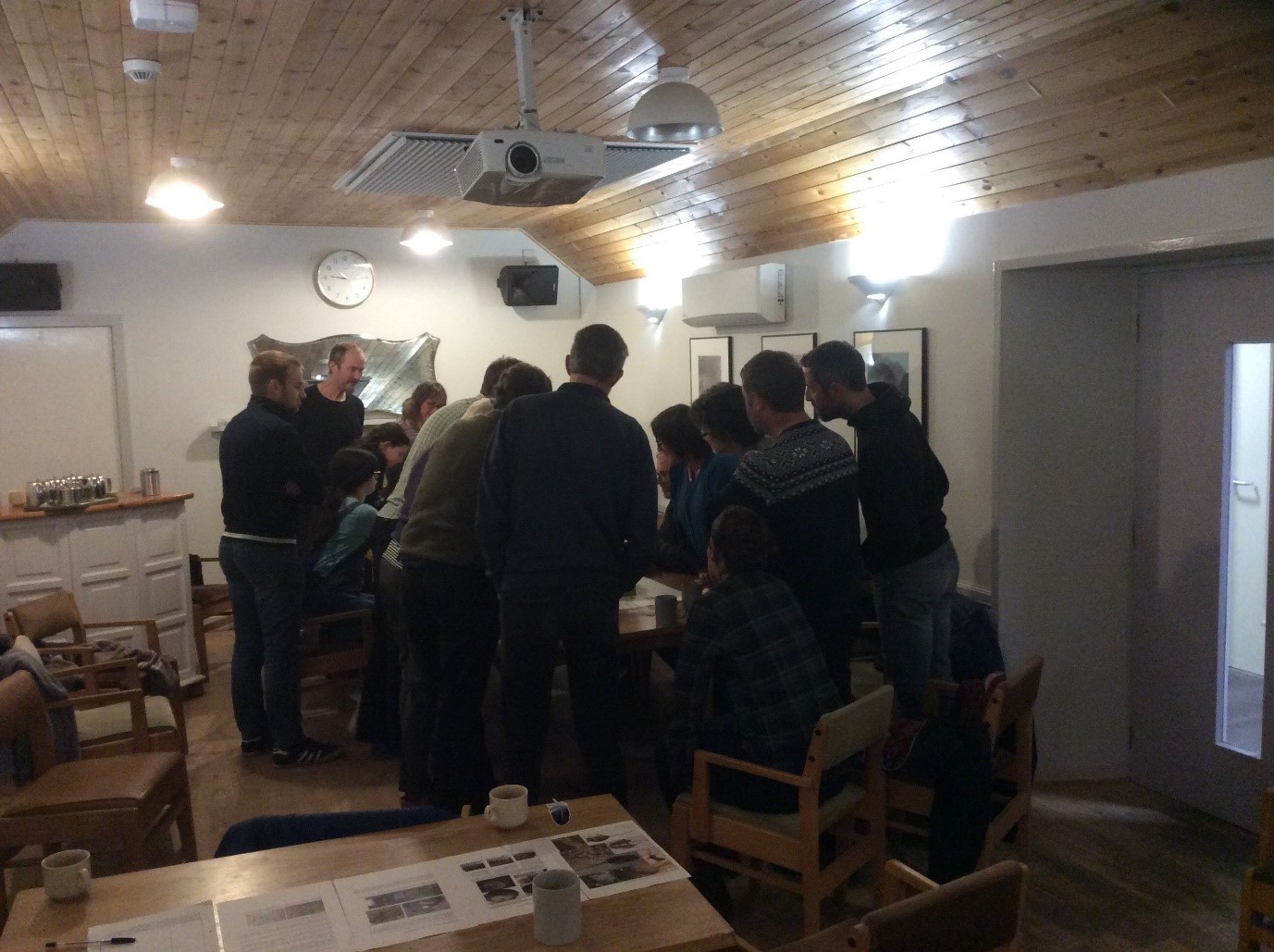