Improving evidence use in ecological mitigation for protected species

Ecological mitigation measures are widely applied tools to reconcile development with the protection of threatened species - but less than half of the measures recommended for development are actually supported by evidence. Bronwen Hunter, PhD student at the University of Sussex, outlines the findings and recommendations from her research to improve species-based mitigation.

In the UK, ecological mitigation measures are an important tool used to reconcile infrastructure development with the protection of threatened species. Often a legal requirement for developments, species-based mitigation, which can include interventions such as bat boxes or translocation of animals from development sites, are widely applied – but how well do these measures work in practice?

We addressed this question in our newly published paper, which compiled the measures recommended for protected species in a sample of housing developments, identified and explored the guidance that informed them and, using the Conservation Evidence database, evaluated the scientific evidence for their effectiveness. We found that less than half of the measures recommended for these developments are supported by empirical evaluation, with only 29% measures known to be beneficial. What is more, the guidance informing these measures is often out of date (some was published >20 years ago) and is based on circular referencing of other guidance documents.

Measures that are potentially ineffective at protecting species and mitigating impacts on species could continue to be applied to developments. These findings indicate that we need to address both the generation of new evidence and the integration of that evidence into mitigation guidance. Here, I outline and discuss some of the key recommendations from our work.

To close the gap between research and practice, we need more evidence for the effectiveness of commonly applied mitigation measures. This could be improved with increased experimental testing of measures and greater availability and utilisation of pre- and post-development species monitoring data. Under Natural England’s licensing process, this kind of monitoring is a requirement. However, previous research suggests it is often not reported correctly, or even carried out (Stone et al., 2013). Although post-development monitoring still happens outside of protected species licensing, this data is largely inaccessible, due to commercial sensitivities of developers. Hence, both strengthening requirements for monitoring and making available existing data (perhaps though collaboration between developers, ecological consultants and academics), is key to evidence generation.

Conservation guidance is a key tool for translating evidence into action

Our research also demonstrates the urgent need for updated, evidence-based guidance for ecological mitigation. Given that adherence to guidance by ecological consultants is usually an expectation (most measures we identified were informed by guidance), regularly updated guidance represents an opportunity to integrate newly generated evidence into practice. Nevertheless, it’s likely that the absence of new or sufficient evidence for most mitigation measures has made guidance publishers reluctant to make updates, for fear of generating controversy. We recommend that new guidance should present recommendations transparently (i.e. state where there is or isn’t scientific evidence) and make use of alternative evidence sources, such as expert opinion or practitioner experience. Ecological consultants could also consider using alternative resources such as the Conservation Evidence database, which provides accessible and up-to-date summaries of the evidence, including effectiveness estimates, for over 3000 conservation actions.

What about impact avoidance?

The U.K. Government's commitment to building 300,000 new homes per year, alongside legally binding species conservation targets introduced in the Environmental Bill, illustrate the need for effective ecological mitigation. However, our results cast doubt over the ability of current practice to compensate for the impacts of development. Although impact avoidance should be considered before mitigation or compensation, research has found that this step is frequently ignored or poorly applied by developers (e.g. Villarroya et al., 2014). Thus, if we are to reach ambitious biodiversity conservation goals, in addition to improving ecological mitigation, we also need to strengthen the requirement for developers to avoid impacts to protected species.

Overall, our research highlights the need to embed evidence-use in all stages of decision-making surrounding biodiversity and development. If you would like known more, you can read our open-access paper, published in Ecological Solutions and Evidence: https://besjournals.onlinelibrary.wiley.com/doi/fu...

Bronwen Hunter is a PhD student at University of Sussex, where she uses text analysis and other data science tools to study large scale patterns of wildlife exploitation. She previously completed her MSc Environmental Technology at Imperial College London, from which this paper is drawn, and a BA in Biological Sciences at University of Oxford. 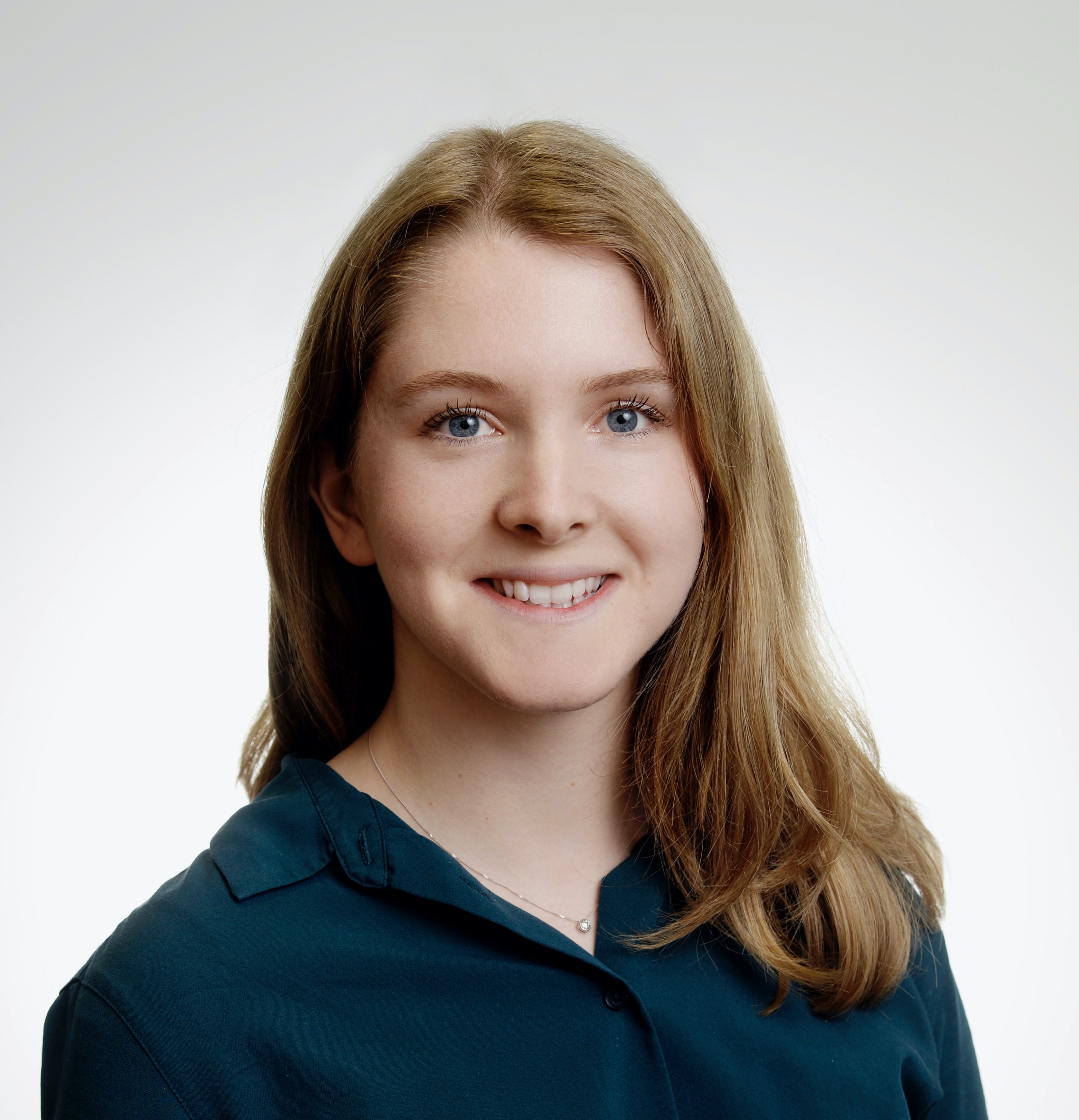