As Link launches a new report on the policies needed to protect blue carbon, Frith Dunkley, MPA Researcher at the Marine Conservation Society, outlines the importance of blue carbon ecosystems, highlighting how the ocean could play a greater role in tackling climate change if these threatened ecosystems are allowed to recover

Stashed away in the saltmarshes, seagrass, sediments, and species living on and around our coast are millions of tonnes of “blue carbon”. It is estimated that valuable ocean carbon sinks capture and store at least 2% of UK emissions each year. However, our use – or rather ‘misuse’ – of the marine environment over the past century has left many of these ecosystems struggling to thrive. If allowed to recover, our ocean’s capacity to store carbon could be even higher.

Saltmarshes host a range of important marsh plants that both draw down carbon dioxide from the air during photosynthesis and trap sediments from the waters that flood them each high tide. However, drainage for coastal development, agriculture and flood defences has caused saltmarshes to decline by 85% since the 19th Century.

Seagrass is another important natural climate ally. It’s an excellent absorber of carbon, drawing CO2 from the water, but pollution and disturbance has caused meadows to shrink by an enormous 92%.

Beyond the UK’s shoreline, the seabed is estimated to store over 500 million tonnes of carbon. However, very little of our soft sediment seabed has escaped the path of a bottom trawl or dredge. This has left us lacking a viable baseline against which to measure ‘good environmental status’ of our seabed. Muddy sediments are particularly good carbon stores, burying detritus from the land and sea in low oxygen conditions where degradation is slow. But damage caused by bottom towed gear can hinder and may even reverse this process resulting in carbon being released back into the ocean and potentially the atmosphere. It would be a cruel twist if one of our key natural climate allies became an emitter of carbon.

At the same time, unsustainable fishing is considered the greatest driver of marine biodiversity loss in the world with over 90% of global fish stocks being fully exploited or overexploited. Each marine animal plays its own important role in the ocean carbon cycle – in life and death. As a result, disruption to the dynamic marine food-web caused by overexploitation on a global scale lowers the marine environment’s ability to store carbon.

Earlier this month byelaws banning bottom towed gear came into force in four of England’s 40 offshore MPAs. Among the sites to receive a byelaw was Dogger Bank Special Area of Conservation, an MPA in the North Sea estimated to store as much as 4 million tonnes of carbon - the equivalent of more than 2.5 million return flights from London to Sydney. Whilst we wholeheartedly welcomed this news, we need to swiftly extend these byelaws across the rest of the offshore MPA network to ensure what could be some of our most valuable natural carbon solutions are protected from damage.

Removing the pressures imposed on the marine environment is the single best way we can achieve the large-scale recovery of offshore ecosystems and boost their capacity to store carbon. As we currently lack a real-world case study of large-scale offshore protection in the UK, we are, to some extent, in unfamiliar waters. However, learning from the experiences of trawl bans enforced closer to shore, such as that in Lamlash Bay on the Isle of Arran, removing repeated disturbance by fishing gear in offshore ecosystems should see seabed habitats become more diverse and structurally complex, ensuring ecosystems can support a greater mass and range of marine plants and animals. This will have a huge positive effect on fish stocks, hydrology, sedimentation, and carbon storage. In short, protecting our oceans will help us restore nature and fight the climate crisis.

That is, however, providing measures are taken to ensure that fishing restrictions are enforced. Measures such as installing Remote Electronic Monitoring Systems across the fishing fleet would improve transparency of fishing activity and make fish stocks easier to trace. Better management of stocks will secure higher fish biomass and therefore more carbon stored in our ocean. Combining marine protection efforts with decarbonisation of the fishing fleet will help ensure climate and nature sensitive fishing becomes standard practice in UK seas.

We also need to think about restoring marine habitats closer to shore. We’re already seeing a combination of nature restoration techniques being employed in conjunction with damage-reducing measures to rewild our coasts, which should be rolled out more widely. Coastal realignment projects, where defences are removed to allow the land behind to flood naturally, are re-establishing saltmarshes. Seagrass is being re-planted and eco-moorings installed to reduce disturbance by boat anchors, and an inshore trawl ban has been introduced in Sussex to allow for the recovery of kelp beds.

However, we must remember, connectivity is key to a seascape that is rich in both biodiversity and carbon. We must ensure that marine restoration is rolled out on a scale that reflects the vastness of the marine systems we are trying to revive. Properly protecting our MPA network for climate and nature, actively restoring habitats lost to years of exploitation at scale, and adopting climate smart fishing will achieve this, equipping us with a multipronged approach to tackle the climate emergency.

This is reflected in Link’s recommendations to the UK Government. Together, with a call for the development of Highly Protected Marine Areas, improved understanding of the fate of carbon in the marine environment, and proper accounting of the role blue carbon can play in the UK’s Nationally Determined Contributions on cutting emissions, we urge the government to protect, restore and promote blue carbon at home and abroad.

Frith Dunkley is an MPA Researcher at the Marine Conservation Society, follow @mcsuk and read more on the unProtected Areas campaign here. 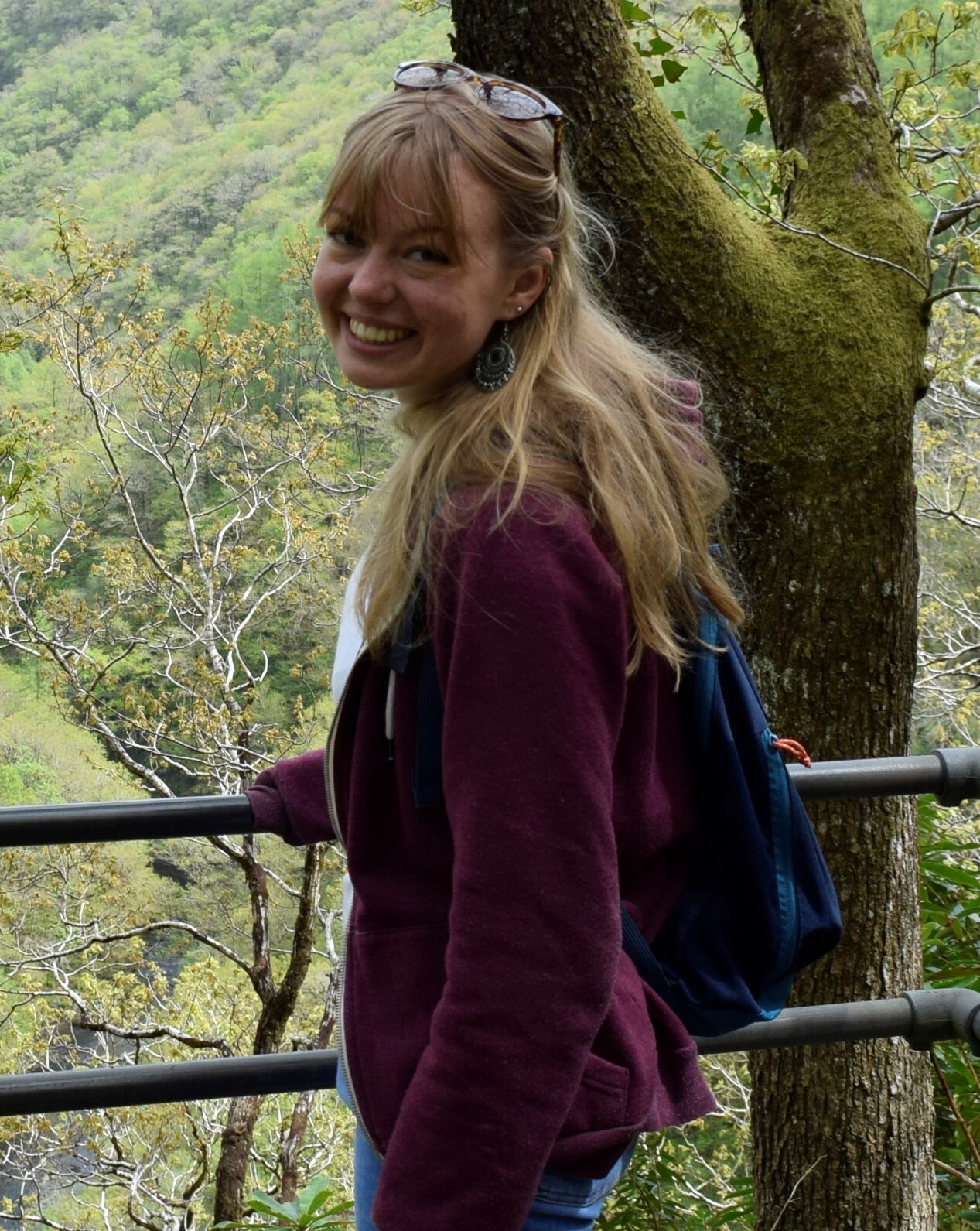