As we move into the second week of COP26, the UN’s climate change conference, in Glasgow, we have already seen some incredible progress made in the fight against climate change. One significant one is the commitment by world leaders to end deforestation by 2030. Plantlife welcomes such bold action to end the biodiversity loss and climate impacts associated with deforestation around the world. However, there is another critical habitat that is still being overlooked as a solution to climate change: species-rich grasslands.

For Plantlife’s team in Glasgow, our aim is clear: to be a voice for species-rich and native grasslands everywhere, to make sure that they are given equal recognition as a nature-based solution to climate change, alongside forests and woodlands. While at COP26, we have been pleased to see the recognition that WWF, NatureScot and others have given to species-rich grasslands as nature-based solutions . But we need to see national governments recognise and invest in them as a powerful solution to both the climate and biodiversity crises.

The world’s grasslands hold a third of all terrestrial carbon, so their protection is critical. Species-rich grasslands also offer many ways to reduce the impact of climate change, such as by reducing flood risk and soil erosion. The recognition of grasslands as a climate solution needs to be embraced by governments across the world if we are to keep ourselves within the two-degree Celsius warming limit in the 2015 Paris Agreement, and ideally below 1.5 degrees.

The destruction of species-rich grasslands – over 97% (a staggering 7.5 million acres) in the UK alone - is replicated around the world. This loss is a key driver in the declines of the wildlife that meadows and other grasslands support, especially wildflowers, fungi and pollinators. To address this, the Grasslands+ campaign launched this summer by Plantlife and its partners, Bumblebee Conservation Trust and Butterfly Conservation has inspired thousands of citizens to write to their MP and has gained support from dozens of other organisations. The campaign has won recognition from the UK Government of the importance of grasslands as a nature-based solution to climate change.

Across the UK, grasslands need to be at the heart of sustainable, nature-friendly farming, being grazed by farm livestock or cut for hay. By supporting the transition to more sustainable farming, and recognising climate change, nature and human health as interconnected issues, the agriculture sector can help the UK Government meet its Nationally Determined Contribution (NDC) to reaching ‘net zero’ greenhouse gas emissions. Farmers and other land managers across the UK are critical to unlocking the potential solution that grasslands (and other sustainable land management) offer. However, they require support to do so; both financially and through guidance and training. To this end, Plantlife wants to see increased support in the Environmental Land Management (ELM) scheme for England and across all UK nations through new agri-environment schemes that reward farmers and land managers for looking after and restoring meadows and other species-rich grasslands.

So, for the next few days in Glasgow, Plantlife’s team will continue to passionately advocate for grasslands as a carbon solution, emphasising their critical role for tackling both climate change and biodiversity loss. But beyond this conference, we will continue to advocate that species-rich grassland restoration and maintenance needs to be central to ELM, in order to ensure the survival of these priceless habitats. 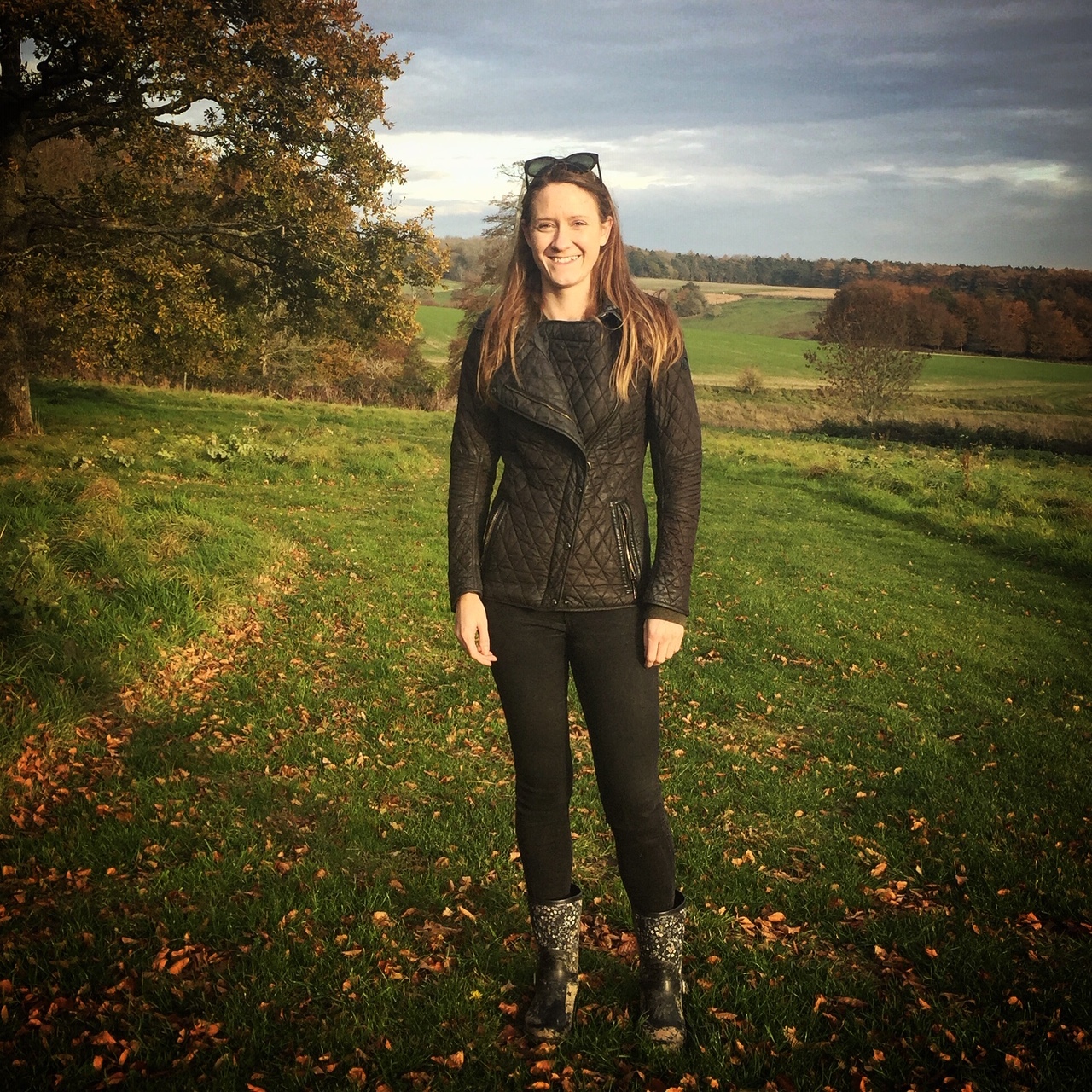