As the government consults on whether to ban the sale of peat for horticulture in England and Wales, Ailis Watt, Peat Officer at The Wildlife Trusts argues that a ban is a no-brainer, but it's not a sure thing yet.

Despite decades of campaigning against extraction, every year millions of tonnes of peat are still dug up and sold to gardeners and professional growers of fruit, vegetables, and plants. Peatlands are unique habitats with an immense capacity to store carbon, storing twice as much carbon as forests.

On top of this, peatlands are complex ecosystems which are home to a rich biodiversity of plants, mammals, fungi, birds, and reptiles. In the UK at least 80% of our peatland habitats are now damaged, and the millions of tonnes of CO2 released from degraded peatlands now accounts for 4% of the UK’s total annual greenhouse gas emissions. The Wildlife Trusts believe that the needless and destructive practice of peat extraction for horticulture must stop – immediately.

Slow progress
Restoring and protecting the UK’s peatlands is an absolutely vital step we must take in order to address the ongoing nature and climate crises. However, UK Governments have been dragging their heels over this issue for decades, and progress has been painfully slow. In 2011, a series of voluntary targets to phase out peat use were introduced but were ultimately unsuccessful in driving change.

A target to end public sector use of peat in England by 2015 was a far cry from a success; in October 2021, it emerged that public bodies, including Forestry England, were still buying peat. A second voluntary target set by UK Government to phase-out the retail sale of peat by 2020 was also ineffective. In fact, peat sales in 2020 were at an 8-year high. It is clear that voluntary measures to address the issue of peat in horticulture are simply not the way forward.

In May 2021, the UK Government announced its intention to consult on banning the sale of peat and peat containing products in the retail sector by the end of this Parliament (2024). In December, the UK and Welsh Governments launched a public consultation on the issue, which is open until the 18th of March 2022 and which could lead to a ban on peat sales in Wales and England.. This is a huge step in the right direction for the UK’s peatlands, and if ambitious steps are taken by UK Governments, the outcomes for nature and climate could be extraordinary. However, the outcomes of this consultation are by no means guaranteed.

If alternatives to a ban are introduced – such as mandatory labelling or point of sale measures on bags of compost – the UK’s peatlands , will continue to disappear. Furthermore, the majority of the peat sold in the UK comes from the Republic of Ireland. Peat is also imported from the rest of Europe, including Baltic countries such as Estonia. The UK therefore ‘offshores’ its CO2 emissions to the countries who extract peat for sale in UK markets.

Any measures introduced that do not result in an outright ban of peat sales will fly in the face of Governments’ own commitments on nature and climate. Time is running out; UK Governments must be made aware that the voluntary approach to this issue simply does not reflect the urgency of the situation, nor does it reflect the unique ability of peatlands to address species decline and to mitigate against climate change.

The Wildlife Trusts are encouraging members of the public to respond to the consultation via their simple form. This is a once in a lifetime opportunity to show UK Governments that you care about the UK’s precious peatlands and want to see peat in bogs, not bags.

Respond to the consultation here.

Securing a legal ban on the use of peat in horticulture is a clear step that UK Governments can take to put nature into recovery, while transforming our peatlands from net emitters of CO2 to carbon sinks. The issue of peat use in horticulture has been contemplated by Governments for decades – decisive action is long overdue.

The Wildlife Trusts are calling upon the UK and Welsh Governments to immediately:

• Implement a sales ban on peat and peat containing products in both the retail and professional markets – alternative measures such as point of sale charges or mandatory reporting are simply not enough
• Bring about an end to the extraction of peat from peatlands (this has already taken place in Wales)
• Bring about an end to the importation of peat, which transfers emissions and damage to nature to other countries

Use our simple form to share your opinions with the UK and Welsh Governments directly, and back our call for a ban. Bogs, not bags! 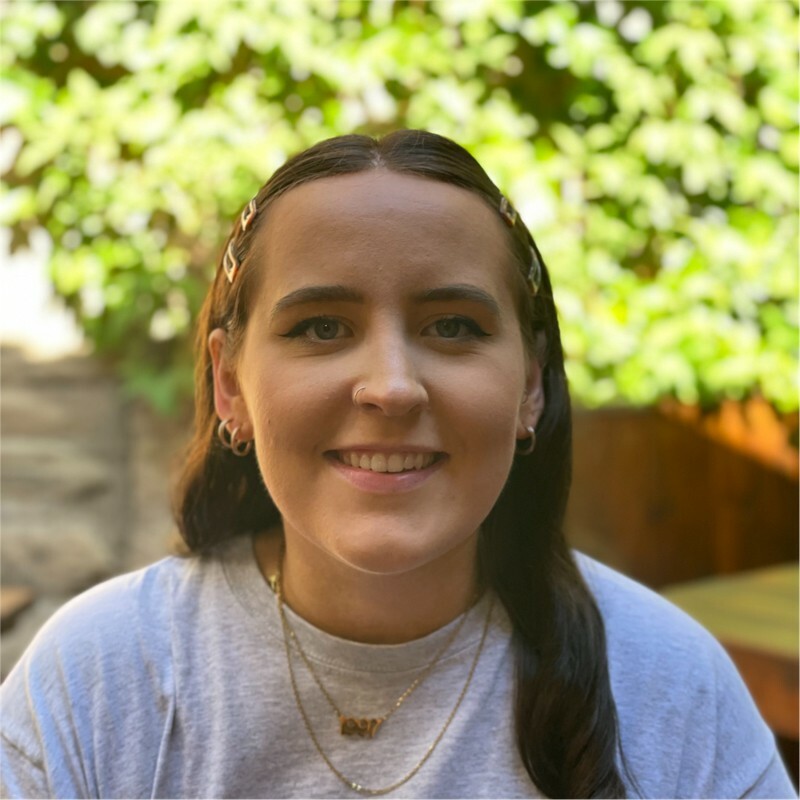