Woodland pasture is a crucial habitat, full of life, but little known and little studied. Megan Gimber wants to give it the attention it deserves.

Wood pasture is an important habitat, positively teeming with life and vital to preserve. If you can’t picture what this habitat looks like, you’re not alone! It’s an understudied, historically overlooked part of our landscape, so there’s little awareness of its existence let alone its value.

At their core, both wood pasture and parkland consist of big old trees with full crowns growing in grazed pasture. They are what ecologists like to call a ‘mosaic habitat’ which means a particular mixture of other habitats within it; the value of which is greater than the sum of its parts.

The truth is that we are only just starting to appreciate its real value. 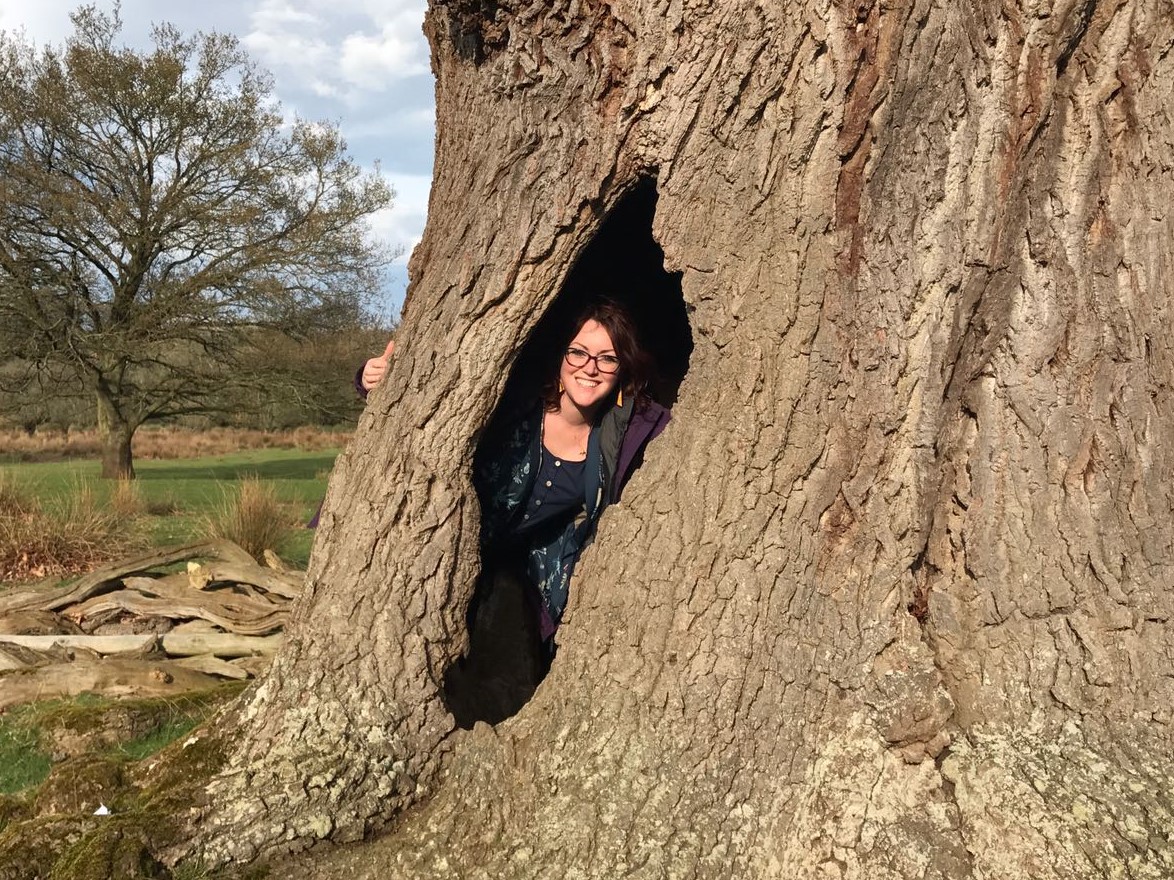 The Wood Pasture and Parkland Network (WPPN) are attempting to raise the profile of this incredible habitat with this series of 5 videos.

The Wood Pasture and Parkland Network comprises a small group of specialists working to promote the value of the priority habitat wood pasture and parkland. Partner organisations include: The Woodland Trust, People’s Trust for Endangered Species, Natural England, The City of London Corporation and The Ancient Tree Forum, amongst others.

The UK WPPN is releasing a series of short films to raise awareness about this valuable habitat.

Funded by the woodland trust, the videos are a set of short, accessible, informative videos that will raise awareness about this amazing habitat. The videos introduce the ecological, biological, historical, cultural and landscape aspects of Wood Pasture and Parkland, describing best management techniques.

We heard recently from the IUCN that almost a fifth of our saproxylic beetles are at risk of extinction, largely attributed to the decline in ancient trees. This means it is more important than ever to maintain our veteran trees and encourage the conditions in which the ancient trees of the future can grow.

A lot of people don’t appreciate that trees grow an entirely different shape and structure if they are grown in the open as opposed to in a woodland. This structure makes them better at supporting wildlife and can mean they live a lot longer.

Only trees grown in open habitats (such as wood pasture or parkland) tend to live out their full life potential. Longer lived trees means more decaying wood which is one of the rarest and most cherished micro-habitats that wood pasture supports. With the help of some fungi, the heart of old trees slowly decay. This decay happens in stages, with each and every stage having different species depending on it. The last stages of this decay process are now so uncommon that many of the species that rely on this micro-habitat are now at risk of extinction.

Historic maps show some of these sites and the trees they support date back many hundreds of years, even to the early Medieval times. This great history and continuity just adds to their value. The age of these trees means they have become life-rafts for those species within them.

Wood Pasture and Parkland, like most of our habitats, are at risk from many threats. They are suffering from fragmentation, conversion to commercial forestry or ploughed agriculture, development, and neglect. On top of this, changes as a result of climate change, pollution and tree diseases, threaten the core features at the heart of this habitat; the veteran trees.

Unlike other habitats such as ancient woodlands and meadows however, there isn’t public recognition of wood pasture and parkland, and the vital contribution to sustaining our wildlife they provide. Our conservation task is a greater challenge as a result.