Crucial Convention on Biological Diversity meetings come to a close, leaving civil society frustrated, questioning, but more determined than ever

Fiona Dobson and Georgina Chandler from RSPB reflect on the recent Convention on Biological Diversity meetings in Nairobi and set out what needs to happen in the final stretch ahead of COP15 later this year.

Last week, hundreds of delegates from across the world gathered in conference rooms in Nairobi for a crucial meeting under the Convention on Biological Diversity (CBD). This meeting – Open-Ended Working Group 4 – was to be a critical step in the journey towards this December’s CBD COP15 where a new global plan to save nature is due to be adopted. However, despite negotiations stretching late into the night, the meetings concluded on Sunday with woefully inadequate progress. But with the right injection of urgency and political will, there is time left to save this once-in-a-decade opportunity to bring together the global community to halt and reverse biodiversity loss by 2030.

The week started off well with the long-awaited announcement of a new date and location for COP15 itself (after two years of delays). This was welcomed as a moment that can finally be used to galvanise public and political momentum. We now have a hard deadline – the countdown is on.

This feeling of optimism quickly dissipated as negotiations began. To quote one of the delegates: “the spirit of compromise is evaporating”. Instead of coming to the table ready to negotiate and build consensus, many countries seemed more interested in doggedly fighting for their own priorities, resurfacing old debates, and bringing in new text suggestions rather than working to improve previously agreed text. There was a feeling of moving backwards rather than forwards – a dangerous position to be in with the COP rapidly approaching on the horizon.

There was some progress, including moving in the right direction on the goal for halting extinctions, tackling species extinction risk and restoring species abundance, as well as the mission to achieve a Nature Positive world by 2030. But even these proposals are filled with brackets (meaning countries haven’t reached an agreement) and there’s clearly a long way to go to ensure that these crucial high-level outcomes can really be achieved.

The week has left us asking a series of questions:

Where was the urgency?

There was a real sense that the negotiating rooms lacked collective drive and urgency, and many negotiators and civil society observers felt the same. As a result, the text (the draft of the new framework that will be shared as a result of the meeting) is messy and lacklustre. We have a marathon to finish before we can say we are close to a successful outcome, but no-one seems to be running, let alone sprinting.

Where were the champions?

There is a gaping disconnect between the ambitious words that many leaders for nature have committed to over the past few years and the reality in the negotiating room. Clearly negotiators were not feeling the pressure to deliver results or even come to Nairobi with a mandate to negotiate. Where were the champions that many have worked so hard to secure? We certainly didn’t hear them.

Where is the trust?

There are many bridges that need to be built and mended. A lack of trust meant that key cross-cutting issues such as national sovereignty, resource mobilisation, and sustainable use of natural resources (to name a few) crept into nearly every paragraph and target of the framework. It seemed that many Parties felt that these issues won’t be honoured unless they are explicitly written into all the targets. This obscured any hope of crisp, measurable, ambitious text in Nairobi. The framework is also not being seen by many as the whole picture – each target is being looked at and negotiated in isolation and the interdependencies are being overlooked.

What is the way forward?

These are only some of the questions circling in the aftermath of the Nairobi meeting as we look ahead to the final stretch to COP15. But crucially, this is not the time to give up on the CBD. If anything, we should channel our frustration into a concerted effort to genuinely spark action to turn the tide on biodiversity loss. There are clear things we need to do:

- Continue to raise the profile of the biodiversity crisis and the once-in-a-decade opportunity of COP15 at the highest political levels. With the dates now clear in calendars, moments such as the UN General Assembly can help us continue to build momentum towards the COP.

-  Communicate clearly and publicly what the opportunity is, and that failure is not an option. Call on the leaders for nature to demonstrate their commitment for an ambitious post-2020 framework and for the UK to play its part.

- Work with negotiators and countries to build a sense of unity, urgency, and purpose. Use this time to convene and find solutions to sticky issues such as financing. We need to come to COP15 with many of these problems ironed out or we will continue to go around in circles.

The plea of a group of NGOs in the closing plenary must be our rallying call:

Biodiversity and ecosystems across our planet are on the brink of collapse, and so is the CBD process right now. If nothing changes, we are heading towards failure at COP15. We cannot afford for that to happen.

We need stronger leadership, at all levels, to solve key issues and build trust in this process. We need this to happen in the lead up to COP15. By then we need stronger unity, solidarity and convergence if we are to agree to a Global Biodiversity Framework fit for purpose.

Agreeing and adopting a truly transformative and inclusive GBF is a once-in-a-decade opportunity, a chance for all of you to be part of a historic moment, for nature and people. Considering the precarious state of our planet’s biodiversity, we may never have this chance again. 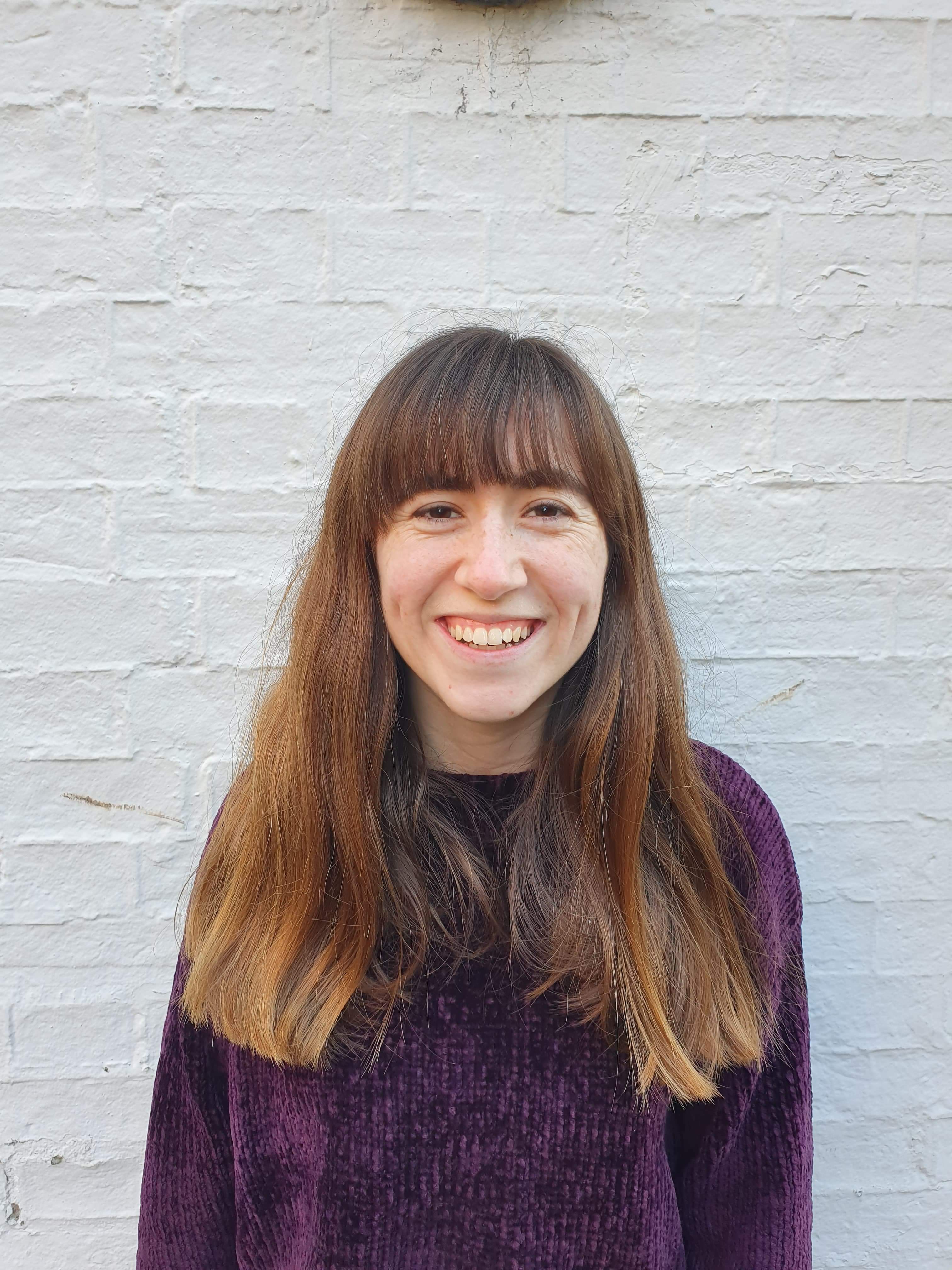 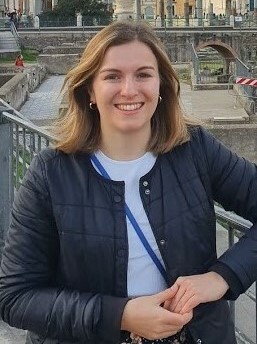