Stuart Singleton-White of the Angling Trust discusses their new 'Anglers Against Pollution' campaign and the long-standing fight against water pollution.

Pollution in our rivers, lakes, canals and marine environment is nothing new. Anglers have been at the forefront of fighting to protect our water environment from harm since the Anglers Co-operative Association (ACA) was formed in 1948, later to become the Anglers Conservation Association. In 2009 a number of different angling organisations came together to form the Angling Trust to fight for fish and fishing and the environment the sport depended on and cares so deeply about. At the same time, the ACA became the Trust’s sister organization, Fish Legal.

In the last 15 years, Fish Legal has fought 140 legal cases on behalf of angling clubs and advised clubs and fisheries on 181 planning issues, securing over £1,500,000 in compensation for angling clubs and the waters they steward. Many cases arising from the impact of pollution. Alongside Fish Legal, the Angling Trust has taken the Government to court and changed the law five times. A useful marriage of legal expertise and campaigning zeal.

But as we all know, our rivers, lakes, canals and marine environment are in a sorry state. Only last month, after a long delay, the latest assessment of our freshwater environment showed not a single body of water assessed achieved a “good” chemical standard and only 16% achieved a “good” biological standard; thus seeing no improvement since the last assessment in 2016. And as night follows day, so our rivers flow to the sea. High levels of phosphate and nitrates are killing our estuaries and coastal waters.

It needn’t be like this. We know things can change given the political will and a government willing to properly enforce the laws and regulation already in place. That would be a start. It would be the first true test of whether this government is serious when it talks about leaving our environment is a better state for future generations, as the then Prime Minister Teresa May stated in her introduction to the 25-year Environment Plan.

Anglers are in the front line. Year-round, in all weathers, you’ll find us on the riverbanks, lakeside, around the coast and in our coastal waters. Many anglers have a deep and lifelong passion for the environment and the fish that inhabit our waters. Angling clubs across the country invest tens of thousands a year in maintaining, conserving, and improving our aquatic environment. Too many live with the consequences of pollution, mostly fighting against the deterioration of their environment, but sadly, and too often, witnesses a catastrophic failure and devastating fish and invertebrate kill from a major pollution incident, that too often is not properly investigated and prosecuted – hence the vital work of Fish Legal.

It is with this history and for this reason, we have launched our Anglers Against Pollution Campaign. A campaign that sits alongside the Surfers Against Sewage “End Sewage Pollution” campaign, the Rivers Trust “Together for Rivers” campaign, and the many other campaigns, large and small, that make up a growing movement of people who have had enough of promises, who want action.

So please share our campaign, add our hashtag #anglersVpollution to your pollution media coverage and let’s work together to help drive the change required to end pollution in our waters. 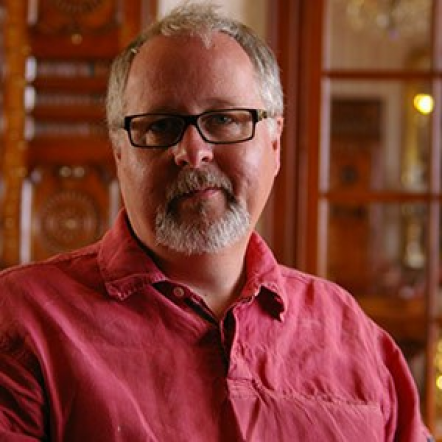